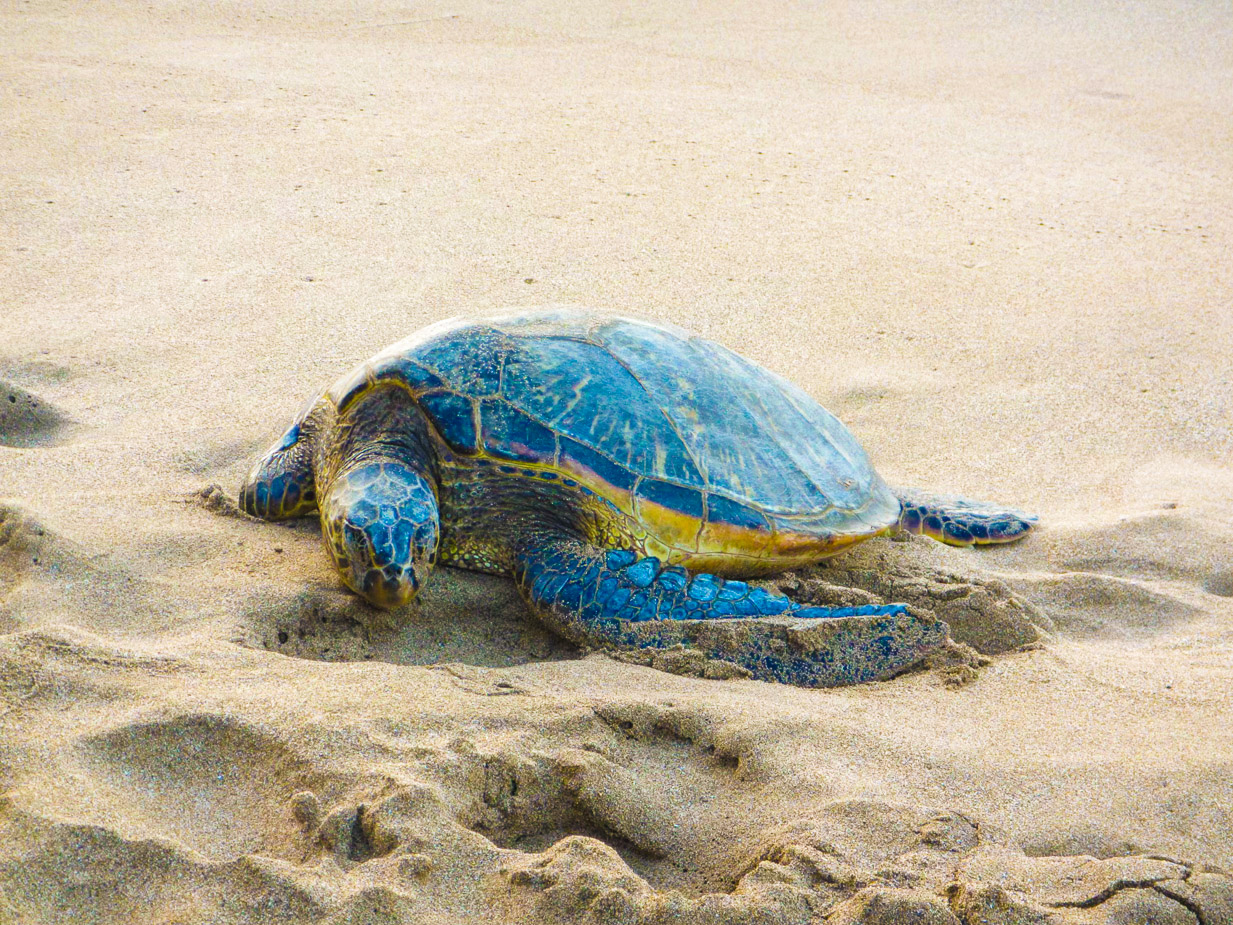 Chapter 1:22-25 (ESV) - For Jews demand signs and Greeks seek wisdom, but we preach Christ crucified, a stumbling block to Jews and folly to Gentiles, but to those who are called, both Jews and Greeks, Christ the power of God and the wisdom of God. For the foolishness of God is wiser than men, and the weakness of God is stronger than men.

Question to consider: Why was the cross of Christ a stumbling block to Jews and folly to Gentiles?

Specifically, the Jews who demanded signs were those among the Pharisee sect which is why Jesus did miracles in the outer parts of Judea, Samaria, and Galilee and not so much in and around Jerusalem. They held to all the books in the Septuagint (the Old Testament Greek canon), and prophets like Elijah followed up their prophetic statements with miraculous signs. Their reasoning was that God would not perform a miraculous sign through a false prophet. Of course, even with miraculous signs, many of the Pharisees had difficulty with Jesus because He equated Himself with God, and to them it was akin to telling people to worship after “other” gods which was worthy of death according to Deuteronomy 13.

Paul would have been dealing with Pharisees in Corinth. The Sadducees thought the temple was central to the worship of God. Therefore they lived within a Sabbath Day’s walk from the temple. The Pharisees considered the word of God to be central to the worship of God. They built synagogues to gather around the reading and preaching of God’s word, and people lived within a Sabbath day’s walk of their local synagogue. This allowed Judaism to spread throughout the world, and it allowed for it to survive after the last earthly temple was destroyed. The main reason the cross of Christ was a stumbling block to them is that Deuteronomy 21:22-23 proclaimed that someone hung from a tree was considered cursed by God - so much so that the law required he be buried before nightfall to keep from defiling the land. They could not believe their Messiah would be cursed by God. If Jesus had been cursed for His own sin, I would agree with them. However, the curse Jesus bore was our own.

Paul spent time in Athens before coming to Corinth and interacted with the Areopagus while he was there. So he was well versed in the philosophies of the Gentiles and what they valued. Jesus was certainly wise, and I’m sure He would have fascinated the Areopagus even more than Paul, but the gospel was not preached to the Gentiles until after all the promises had been fulfilled to the Jews. So Jesus, in order to fulfill prophecy, came for the lost sheep of Israel and did not go into Gentile lands. The closest He came was to the Gerasenes to deliver the demon possessed man. Of course, the cross would have seemed foolish to the Gentiles. Imagine telling a Gentile that the only way to be saved from eternal damnation was to put his faith in a Jewish carpenter from Nazareth.

God’s plan required Gentiles and Jews alike to set aside their own pride and self righteousness and cling to Christ alone.

Dear heavenly father, thank You for loving us when we still considered You our enemy. Help us to receive Your wisdom and set aside our own folly and cast down our own attempts at good deeds to inherit the righteousness of Christ. It is because of Jesus we can even ask these things. Amen.