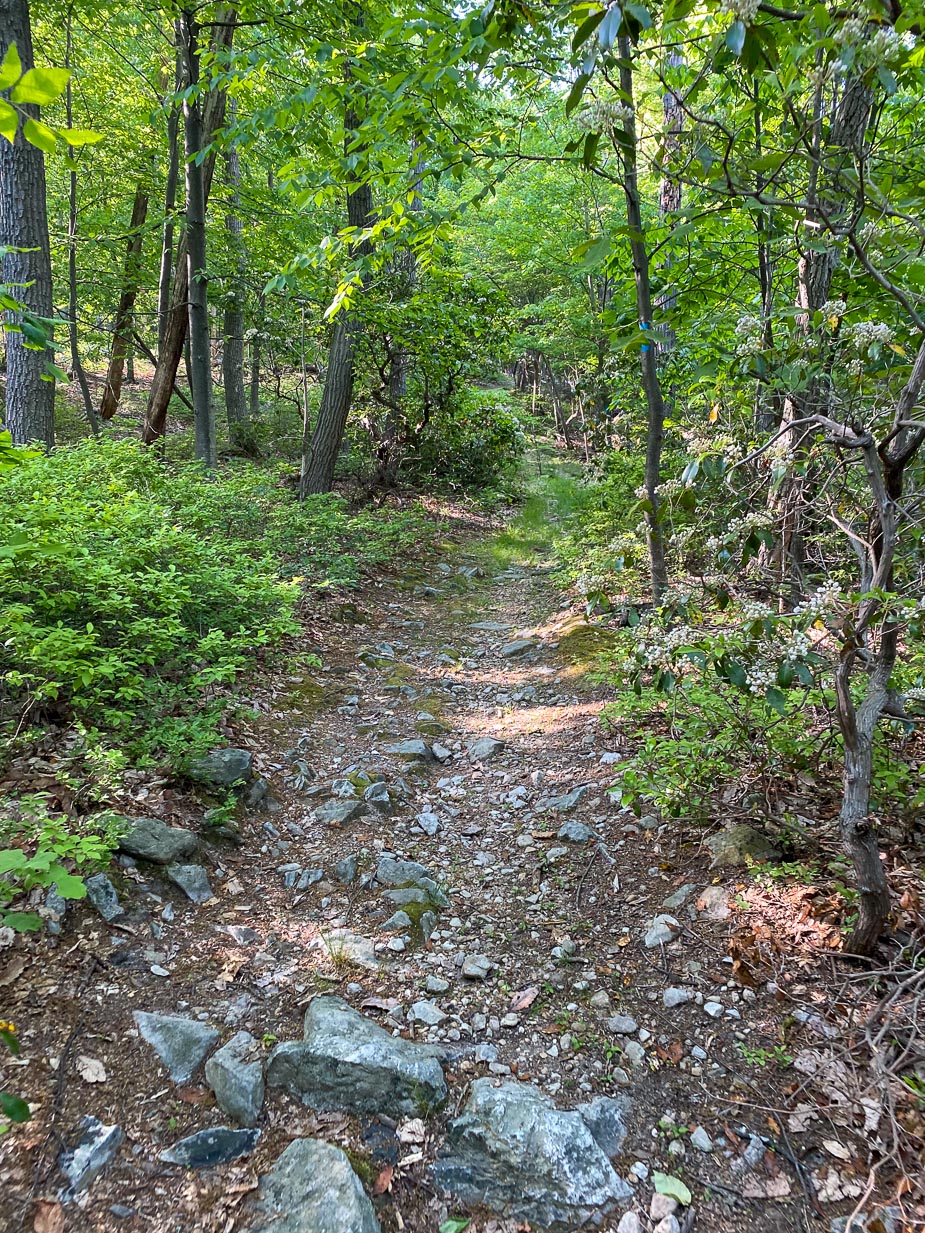 Chapter 1:4-9 (ESV) - I give thanks to my God always for you because of the grace of God that was given you in Christ Jesus, that in every way you were enriched in him in all speech and all knowledge— even as the testimony about Christ was confirmed among you— so that you are not lacking in any gift, as you wait for the revealing of our Lord Jesus Christ, who will sustain you to the end, guiltless in the day of our Lord Jesus Christ. God is faithful, by whom you were called into the fellowship of his Son, Jesus Christ our Lord.

Question to consider: If Paul has written to criticize the church at Corinth, why does he go to great lengths to point out his thankfulness for their faith in Christ?

The Greek word, xáris (charis), which we translate grace, had a very specific meaning to those in the Roman world at the time in which Paul wrote this letter (or at least dictated it to Sosthenes). Say someone had a particular trade skill but was not part of the ruling class. If they were lucky, they would find a benefactor called a patron who would help fund their trade to help establish and sustain their business. This gift was called a xáris, and this word became a common benediction among the Gentiles to voice a desire for their friend or neighbor to have such a blessing in their life. Though it was a tremendous kindness that was extended by the patron, there was also an expectation that the relationship would be mutually beneficial. For instance, if a patron extended xáris to a sculptor who then became widely known, the patron would expect the sculptor to create a unique piece for him that he could prominently display as the person who launched the sculptor’s career.

Christ has extended xáris to us in that He paid the penalty of our sin debt before God which we had no ability to pay on our own. We’ll go deeper into this idea when Paul deals with sexual immorality in chapter 6, but in today’s passage, Paul continued his introduction to the Corinthians by saying their patron, Christ Jesus, has not only covered their sin debt but enriched them to the point where they were not lacking any gift of God necessary to sustain them in their faith until Christ returns in glory. They could rely on this because God is faithful.

Paul’s introduction is a profound example for us in how to deal with issues we may have with other believers in the church. He was about to deal with a lot of issues related to division, pride in relation to gifts, and immorality, but his first priority was to make sure they knew he recognized they were fellow believers who had been blessed by God with every spiritual gift and that he was confident they would persevere in the faith until Christ returned.

There are times in which heresy needs to be called out in an authoritative and definitive way (see my study in Galatians). However, not all of our differences are heretical. Ultimately, our goal should be to pursue those things which develop true and lasting faith. Those who try to tear down the church most certainly should be opposed, but when it comes to being the shepherd of those in the church, we should be those who build up and reinforce faith with the truth of God’s written word.

Dear heavenly father, we thank You for giving us Your word of truth which tells of the tremendous gift of Christ. May it fill our hearts and drive us toward unity with one another. May it stir up in us a desire to do the things that please You and to love the church in which Christ died to save. Amen.