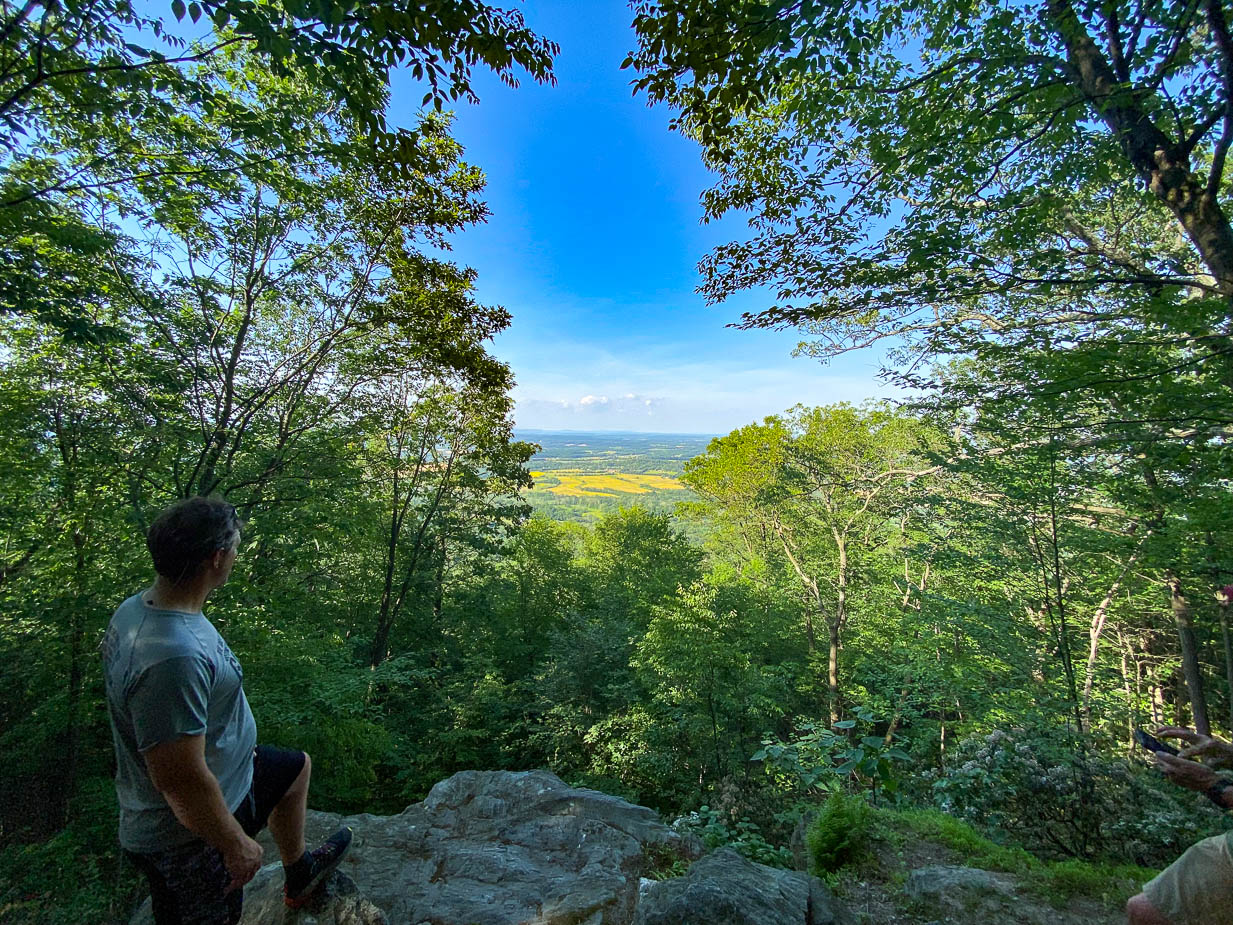 So, whether you eat or drink, or whatever you do, do all to the glory of God. Give no offense to Jews or to Greeks or to the church of God, just as I try to please everyone in everything I do, not seeking my own advantage, but that of many, that they may be saved.

Question to consider: Why do we care about the conscience of other people when considering our own actions?

Paul repeated the statement “all things are lawful” from chapter 6 as he summarized the points he had been making regarding food sacrificed to idols. To me, this reinforces the idea that their question might have been regarding the letter sent out by James to the Gentile churches proclaiming that circumcision wasn’t required to be a Christian and ending with a prohibition against sexual immorality and eating food sacrificed to idols or prepared in a way that violated the Law of Moses. In questioning the prohibition regarding this food, I think they may have used this phrase “all things are lawful” for Paul to be repeating it while clarifying what Christian liberty looks like.

A primary consideration when pursuing our Christian liberties is love of neighbor. It is fine for us to go to the grocery store and buy meat without asking the butcher how it was prepared or whether it was used in a satanic ritual. It was also fine to go to your unbelieving friend’s house and eat what they provide without asking questions about it. However, the moment it was made known to be a sacrifice to idols, Paul said to not eat it to keep from causing a brother or sister in Christ to be offended or sear their conscience.

Our selfish nature would ask why our liberty should be given up for someone else’s conscience, but loving our brothers and sisters in Christ in this way brings glory to God. Far be it from me to do anything that would weaken the faith of fellow Christians or cause them to stumble. Instead we should do the things that build people up in their faith. If I concentrate on seeking the good of my neighbor, I can trust that the Holy Spirit will lead him to do the same for me or give me the strength to endure whatever hardship I need to endure.

Dear heavenly father, thank You for seeking the good of Your people in Christ. Thank You for showing patience to us as we learn how to love our neighbor in a way that brings glory to Christ. Help us to build one another up and support each other as we await Your return. Amen.