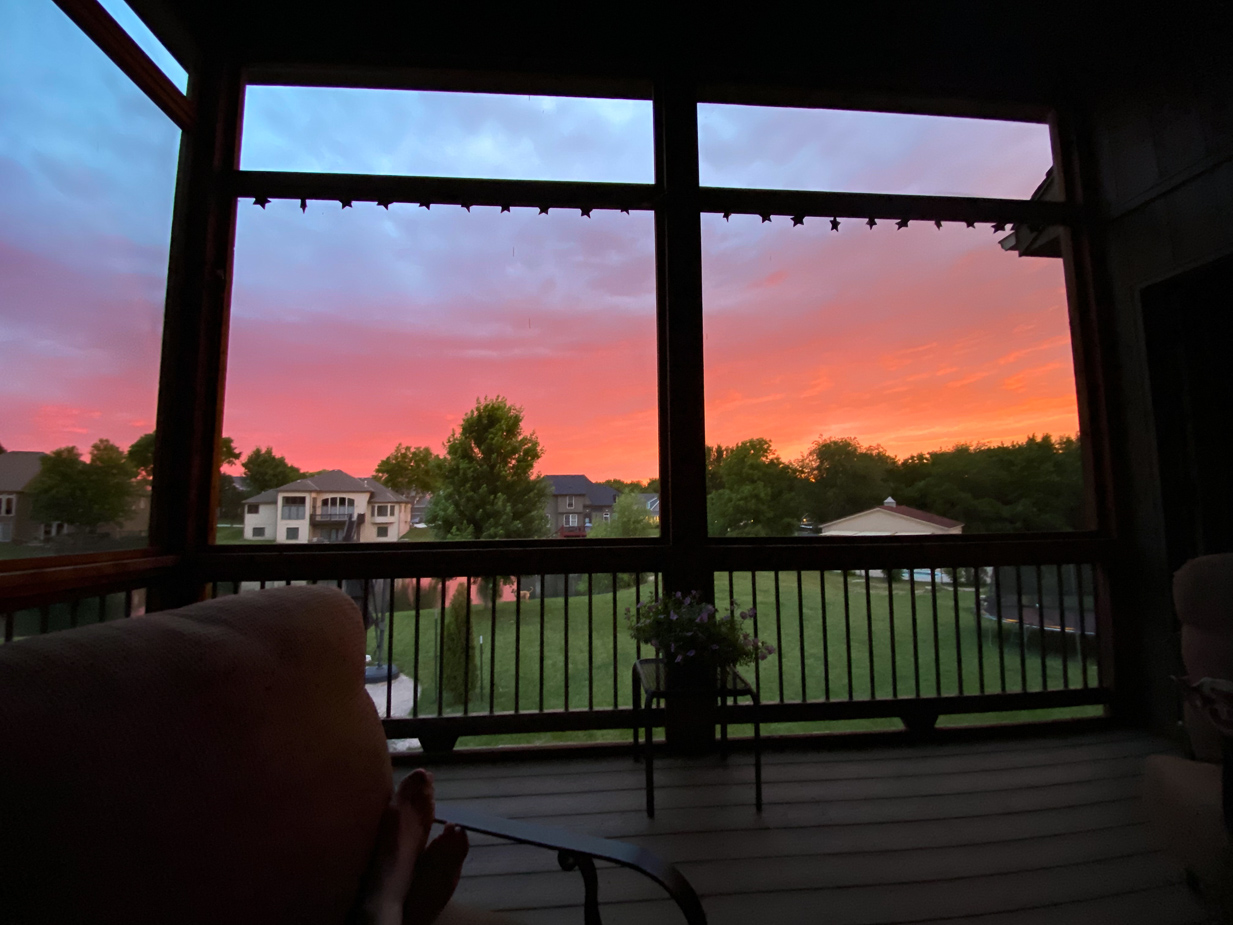 Now I commend you because you remember me in everything and maintain the traditions even as I delivered them to you. But I want you to understand that the head of every man is Christ, the head of a wife is her husband, and the head of Christ is God. Every man who prays or prophesies with his head covered dishonors his head, but every wife who prays or prophesies with her head uncovered dishonors her head, since it is the same as if her head were shaven. For if a wife will not cover her head, then she should cut her hair short. But since it is disgraceful for a wife to cut off her hair or shave her head, let her cover her head. For a man ought not to cover his head, since he is the image and glory of God, but woman is the glory of man. For man was not made from woman, but woman from man. Neither was man created for woman, but woman for man. That is why a wife ought to have a symbol of authority on her head, because of the angels. Nevertheless, in the Lord woman is not independent of man nor man of woman; for as woman was made from man, so man is now born of woman. And all things are from God. Judge for yourselves: is it proper for a wife to pray to God with her head uncovered? Does not nature itself teach you that if a man wears long hair it is a disgrace for him, but if a woman has long hair, it is her glory? For her hair is given to her for a covering. If anyone is inclined to be contentious, we have no such practice, nor do the churches of God.

Question to consider: Why did Paul commend the Corinthians for maintaining Jewish tradition in their worship?

In hindsight, I should have included Paul’s opening command in chapter eleven with yesterday’s passage since it more directly relates to Paul’s comments about doing what he does in regard to eating and drinking to the glory of God in not giving offense to either Jew or Gentile. Paul imitated Christ in holding to the command Jesus gave in John 13:34-35, “A new commandment I give to you, that you love one another: just as I have loved you, you also are to love one another. By this all people will know that you are my disciples, if you have love for one another.” It’s important to note that when Paul quoted back to them the phrase “all things are lawful,” he did not proclaim it to be false. He merely qualified it by saying that we are free both to do and not do as long as our motivation for doing or not doing was rooted in the love of our brothers and sisters in Christ and the building up of their faith.

It is a true statement to say that Jesus fulfilled the entirety of the Law of Moses. This includes the ten commandments. We no longer do them to be kept in covenant with God, for those who belong to Christ are clothed in His righteousness, and as Paul wrote at the beginning of this letter, “...in every way you were enriched in him in all speech and all knowledge— even as the testimony about Christ was confirmed among you— so that you are not lacking in any gift, as you wait for the revealing of our Lord Jesus Christ, who will sustain you to the end, guiltless in the day of our Lord Jesus Christ.” (Chapter 1:5-8) Now, if you think this means we get a free pass to sin and revel in it, I point you back to Christ's command to not only love our neighbor as ourselves but as Christ loves them. The apostle John pointed out, "Whoever says 'I know [Christ]' but does not keep his commandments is a liar, and the truth is not in him." (1 John 2:4)

Paul’s commendation to the Corinthians was that they had maintained the traditions of worship that Paul had given them, presumably to help endear them as Gentiles to their Jewish brothers and sisters in Christ. The reason Paul gave for whether or not to wear a head covering during prayer (our petitions to God) or prophecy (God’s word to us), was in line with the roles of headship given by God. The covering of the head was seen as a submissive posture so Paul argued that man should keep his head uncovered since he was reflecting the glory of God and the woman should cover her head since she reflected the glory of man.

In referencing a woman with a shaved head, Paul referred to an ancient feminist practice of cutting hair short or shaving it all together to protest the subjugation of women. Truthfully, many feminists today do the same thing, for long hair is still an image of femininity. I think the main takeaway from this is that the worship of God should come from a submissive Spirit to bring Him glory. Christ submitted to the Father, not because He was less than the Father, but because the Father is the head of the Son, and the Son is Lord of all creation. So we submit to Christ. Men were created by God with the responsibility of headship in the home. This means that men are held to account by God for the care of his family. If you want to dig into this further, I’d recommend you read my study on Genesis.

Regarding his clause, “because of the angels,” - if Paul was referring to heavenly messengers of God, then I think we’re too far removed from their culture to really speculate on Paul’s meaning. Otherwise, it might be that Paul was saying that if women were to be God’s messengers to the unbelievers in Corinth, they should cover their head and show their spirit of submission rather than contention.

Dear heavenly father, may we be imitators of Christ in the way we love one another and submit to Your authority. When we desire to go our own way, please remind us of Your goodness and lead us in the way of repentance. Glory be to the Father, and to the Son, and to the Holy Spirit, as it was in the beginning is now and will be forever. Amen.