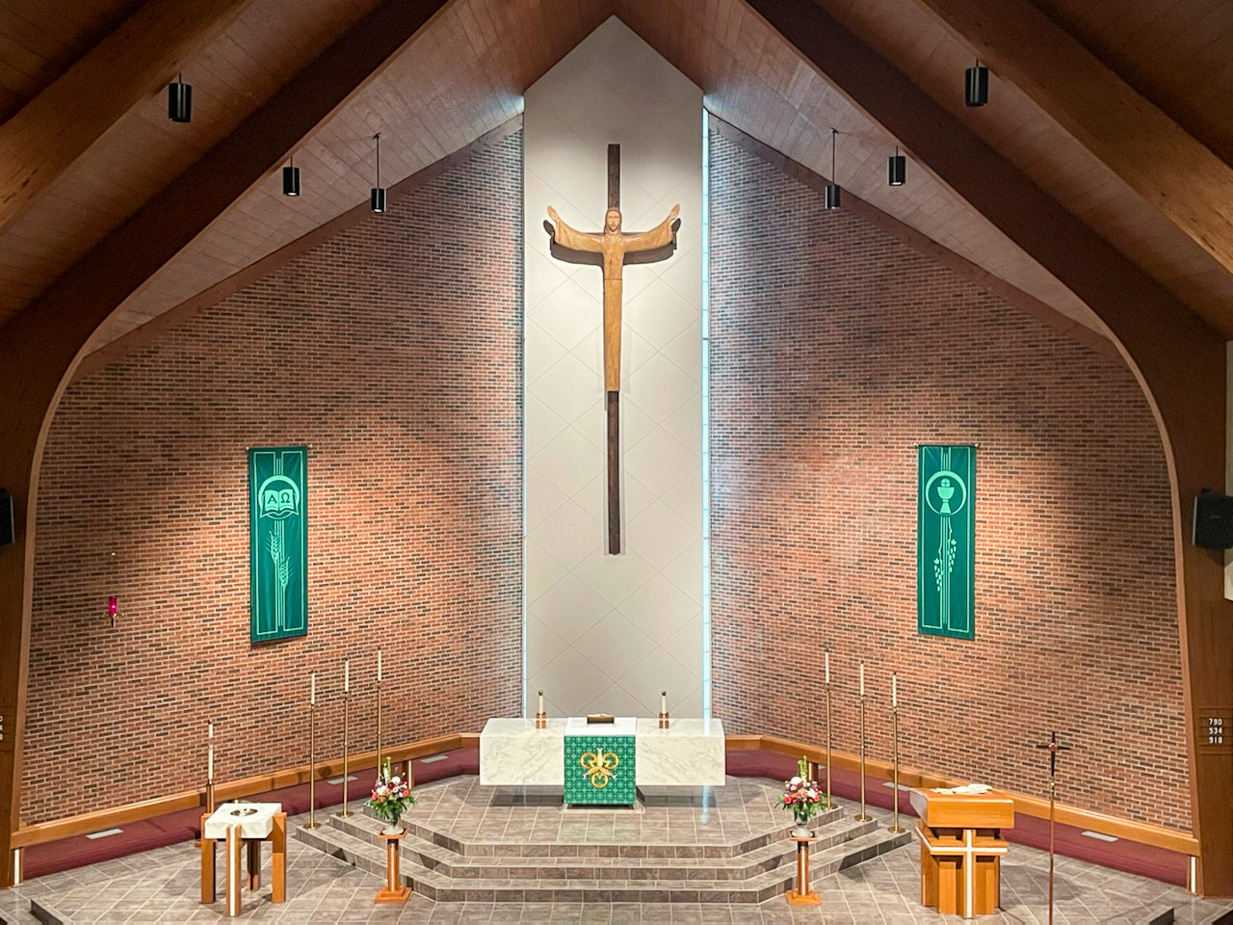 Chapter 11:17-22 (ESV) - But in the following instructions I do not commend you, because when you come together it is not for the better but for the worse. For, in the first place, when you come together as a church, I hear that there are divisions among you. And I believe it in part, for there must be factions among you in order that those who are genuine among you may be recognized. When you come together, it is not the Lord's supper that you eat. For in eating, each one goes ahead with his own meal. One goes hungry, another gets drunk. What! Do you not have houses to eat and drink in? Or do you despise the church of God and humiliate those who have nothing? What shall I say to you? Shall I commend you in this? No, I will not.

Question to consider: Why did Paul ask whether the Corinthians had houses to eat and drink in?

My wife uses a tactic she calls “the sandwich method” for giving feedback. She has found that it is easier for someone to receive negative feedback if it is sandwiched between two positive comments. Paul does a modified version of this method which we could call “the open-faced sandwich.” Yesterday Paul commended them in worship because they reverently submitted to one another and to Christ as Paul had recommended to them to do.

However, humble submission was not to be reserved merely for the worship part of their gatherings. Apparently part of their fellowship included a meal together much like the last supper in which Jesus officially instituted the New Testament which He ratified the following day on the cross. These so called love feasts were fine in themselves, but in Corinth, it put their unholy division on display. Those who were wealthy among them were able to get to the feast earlier than the laborers, and instead of waiting for everyone to get there, they went ahead and started eating and drinking so there was nothing left for those who arrived after work. Thus some got drunk on the communion wine while others failed to receive a drop.

Paul was flabbergasted by this. If his statement, “What! Do you not have houses to eat and drink in?” were written today, it would have been followed by some seriously menacing emojis. How on earth could they refer to this as the Lord’s supper when it humiliated the poor? Honestly, did they miss the part where Jesus said that in His kingdom the last shall be first and the first shall be last? Maybe they should have gone back and read Matthew 20:1-16 as a reminder.

Can you imagine what this must have looked like? The poor showed up in time to receive a few table scraps and a cup of water while the drunk ladies stumbled around putting on their head coverings and the men tried to sober up enough to look pious in order to receive the word of God. It was obvious that their biggest issue was not where the meat came from but their disregard for the body of Christ.

Dear heavenly father, thank You for giving us the fellowship of believers. May we cherish it, and may each member use their gifts to faithfully serve one another. Please help us to put aside our selfishness and petty divisions and truly come together in love to receive what Christ has given us. May our feasts be a foretaste of Your heavenly kingdom. Amen.