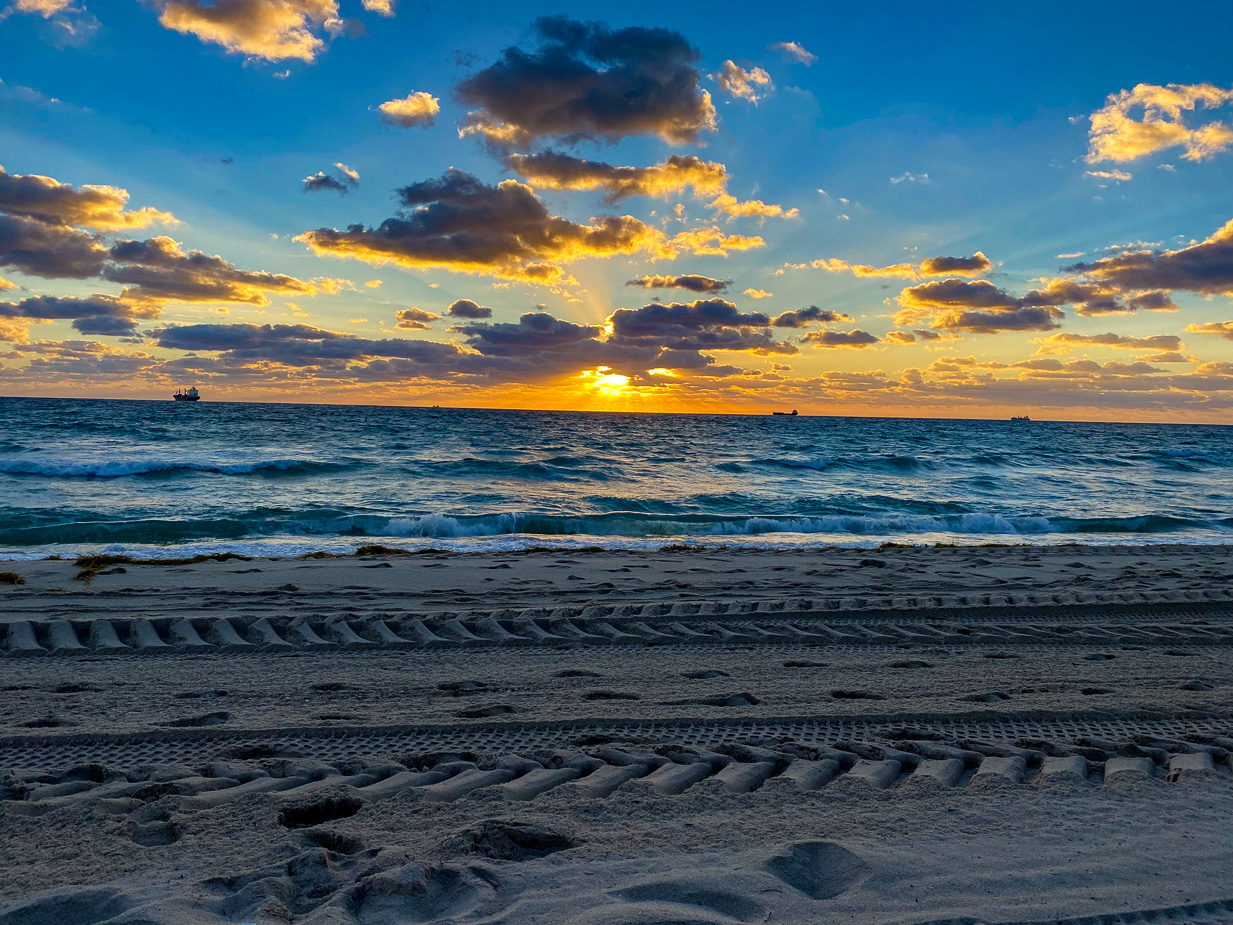 Chapter 11:23-26 (ESV) -  For I received from the Lord what I also delivered to you, that the Lord Jesus on the night when he was betrayed took bread, and when he had given thanks, he broke it, and said, “This is my body, which is for you. Do this in remembrance of me.” In the same way also he took the cup, after supper, saying, “This cup is the new covenant in my blood. Do this, as often as you drink it, in remembrance of me.” For as often as you eat this bread and drink the cup, you proclaim the Lord's death until he comes.

Question to consider: What could the Corinthians learn from Paul’s retelling of the Last Supper?

After establishing what the Corinthians were eating was not the Lord’s supper, Paul began today’s passage with the account of that night given to him by Christ Himself. Of course, the supper shared in the upper room was a Passover feast except for the lamb which was to be slain later that day. We count days from midnight to midnight whereas the Jews from sundown to sundown. The Passover was more than a meal of remembrance of God’s salvation of Israel from the angel of death who took the life of the first born sons of Egypt. The meal shared by Israel was a timeless participation in the event itself recognizing that the blood of the lamb was their salvation as well. It was only fitting that this meal now be a memorial feast of the new covenant in Christ’s blood. By memorial, I don’t just mean a symbolic remembrance, but like the Passover, it is a participation in the life, death, and resurrection of our Lord for the forgiveness of our sins. The Corinthians needed to take note that Jesus did not break the bread until all were present at the meal and that each drank from the cup.

There were four cups used in the Seder dinner which represented the four promises of God in Exodus 6:1-9. The first was the cup of sanctification. God would take Israel out of Egypt and set them apart from the nations as His own people. The second cup was that of deliverance. God would deliver Israel from slavery in Egypt. The third cup was the cup of redemption. Not only was Israel delivered from slavery to Egypt, but they would by God’s power be redeemed from their sin. It is this cup that Jesus raised after supper as the new covenant in His blood, for by His blood He would redeem people from every tribe and nation from their sin.

Jesus did not take the fourth cup that evening, for it was the cup of restoration. It was the cup in which God promised Israel, “I will acquire you as My people and I will be your God.” Instead of taking this cup, Jesus said, “I tell you I will not drink again of this fruit of the vine until that day when I drink it new with you in my Father's kingdom.” (Matthew 26:29) It was not until Jesus poured out His blood on the cross that we could be restored to a right relationship with God.

Dear heavenly father, thank You for uniting Your church through the ages by the breaking of bread and sharing of the cup. Help us to proclaim Christ’s death for our sins so that all may be restored to You. For You have acquired us as Your people and are our most gracious and merciful God. Amen.