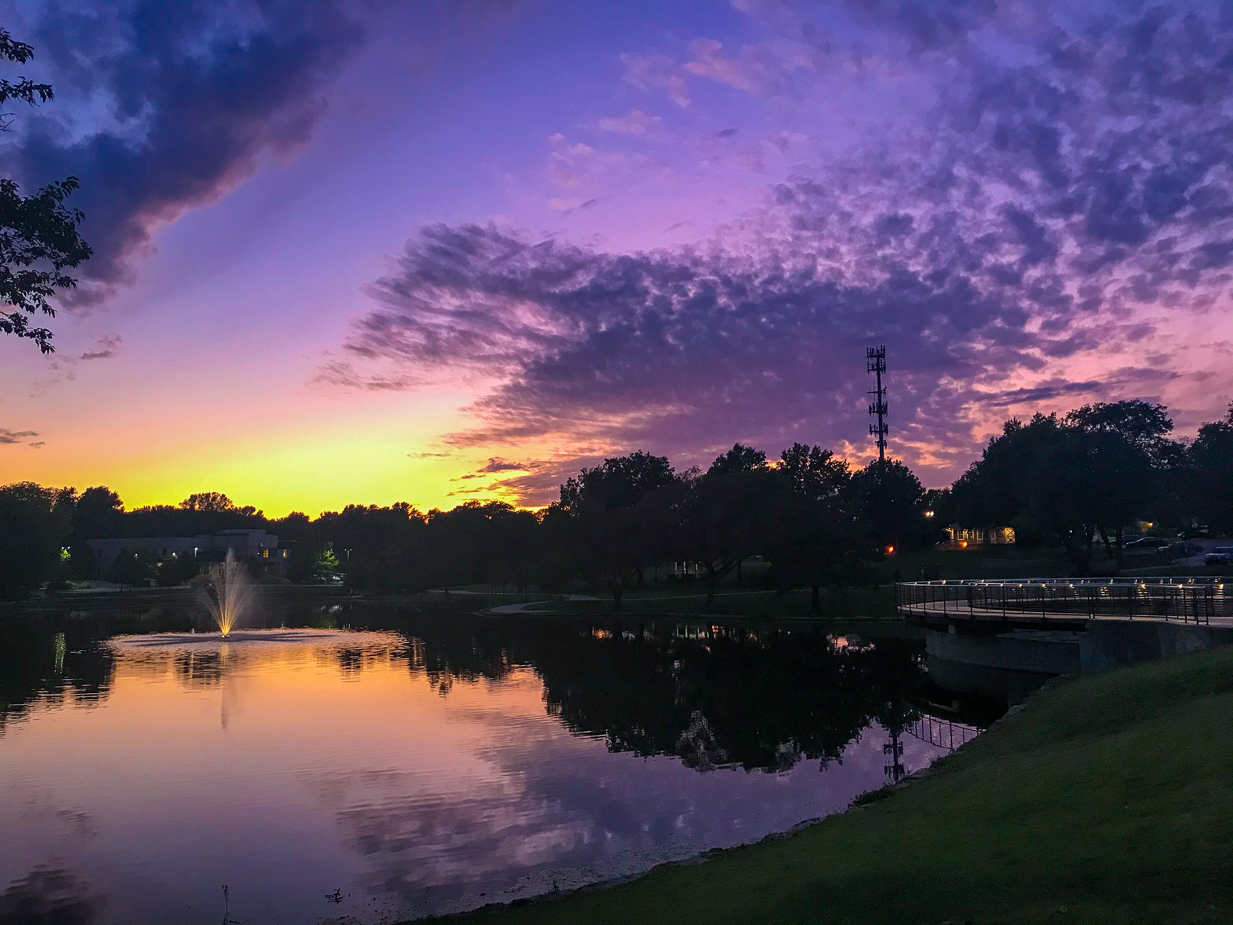 Chapter 12:1-13 (ESV) - Now concerning spiritual gifts, brothers, I do not want you to be uninformed. You know that when you were pagans you were led astray to mute idols, however you were led. Therefore I want you to understand that no one speaking in the Spirit of God ever says “Jesus is accursed!” and no one can say “Jesus is Lord” except in the Holy Spirit.

Question to consider: Why does the Holy Spirit manifest gifts in the life of a Christian?

Every time Paul uses the phrase “Now concerning…” it appears to be a reference back to the matters of which the Corinthians had written to Paul back in chapter 7:1. Possibly they had written to Paul asking which were the best spiritual gifts to receive or whether they should be able to identify a true Christian by their spiritual gifts. Paul did not want them to put such an emphasis on gifts of the Spirit because as people who had already been duped into worshiping idols before they came to Christ, it was too easy to get swindled by someone pretending to wield spiritual power.

The first level of discernment in regard to a teacher is the place Jesus holds in the exercise of their gifts. If Jesus is not the central focus of their ministry, it is fair to say they do not really have the Spirit of God in them. The Spirit of God gives a variety of gifts but unites everyone in Christ so that each of the members of the church work together to build faith just as if they were all part of the same body.

Paul doesn’t give an exhaustive list of gifts here, and some I would even argue were foundational to the establishment of the church and may look different or are no longer needed today. Take for example, prophecy. The prophets still speak today through the written word of God. They are the ones who can take a Bible passage and explain it in context and help demonstrate the connection of a passage with the rest of scripture. However, we do not look for additional revelation outside of scripture since we have the complete New Testament canon. I encourage you to study the prophets in the Old Testament and compare what they said to what self-proclaimed prophets say today on Youtube. The Youtube prophets sound like personal psychics, flattering people with personal messages of prosperity.

I also advise against taking Spiritual Gift exams to discover what gifts you have. They tend to force people into a particular mold instead of encouraging them to do all things to the glory of God. Basically, if you are serving in an area and enjoy doing so, God has given You a gift for it. Our purpose is not to compare our gifts with other people and thereby judge their faith, rather to serve the church to the best of our abilities and encourage others to do the same.

Dear heavenly father, thank You for equipping Your saints with gifts they can use to build up the church and care for its members. Help us to unite in Christ and glorify Him in the way we serve one another in the church. May we never judge the faith of other believers by the gifts they have received but by their love for Jesus and one another. Amen.