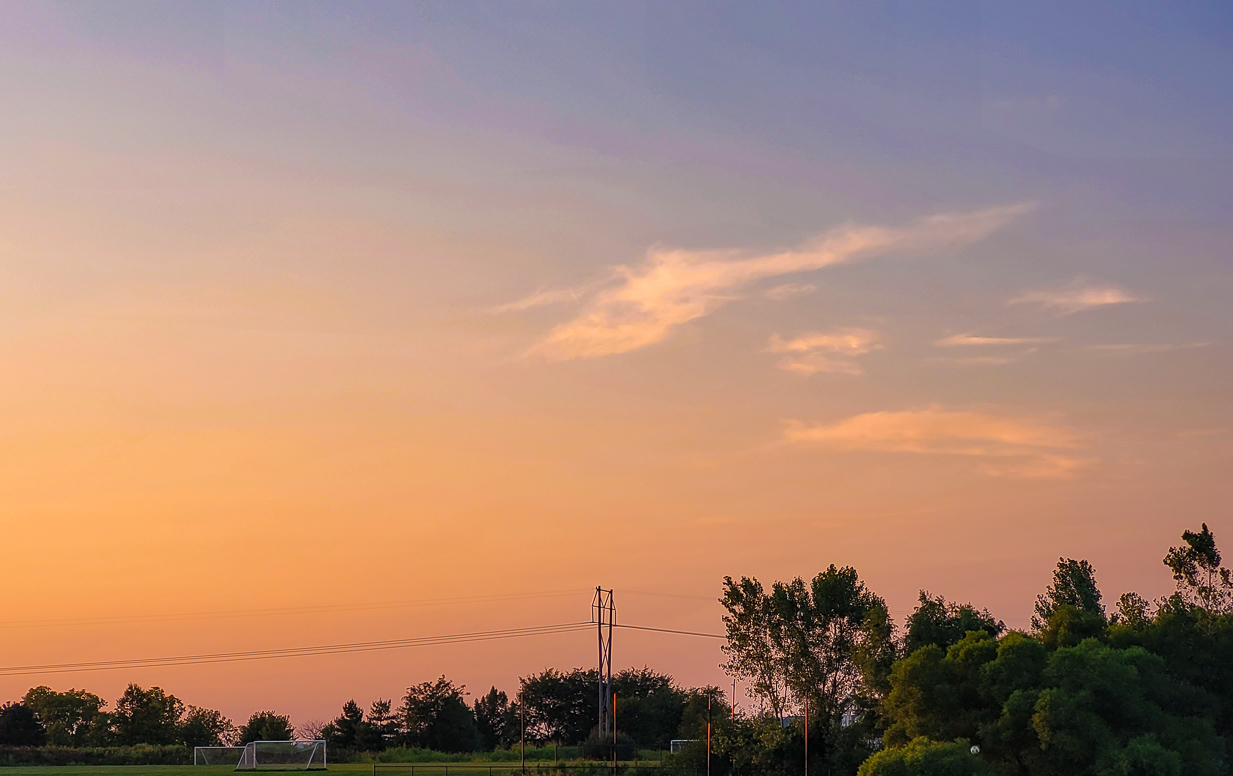 For I delivered to you as of first importance what I also received: that Christ died for our sins in accordance with the Scriptures, that he was buried, that he was raised on the third day in accordance with the Scriptures, and that he appeared to Cephas, then to the twelve. Then he appeared to more than five hundred brothers at one time, most of whom are still alive, though some have fallen asleep. Then he appeared to James, then to all the apostles. Last of all, as to one untimely born, he appeared also to me. For I am the least of the apostles, unworthy to be called an apostle, because I persecuted the church of God. But by the grace of God I am what I am, and his grace toward me was not in vain. On the contrary, I worked harder than any of them, though it was not I, but the grace of God that is with me. Whether then it was I or they, so we preach and so you believed.

Question to consider: Why is the gospel the message of first importance?

Paul’s primary concern for the church at Corinth was for it to be built up in the faith so that each member would be a mature disciple in submission to Christ and one another. This is the same command Jesus gave in Matthew 28:19-20, “Go therefore and make disciples of all nations, baptizing them in the name of the Father and of the Son and of the Holy Spirit, teaching them to observe all that I have commanded you. And behold, I am with you always, to the end of the age.”

How were they to be built up in the faith? They were not to take pride in their spiritual father, their wealth, or their spiritual gifts. They were to be considerate of one another when they gathered in the Lord’s name so that all may share in the divine meal. They were to seek the greatest gift, self-sacrificing love of the church, and they were to have well-ordered gatherings to eliminate confusion.

All of this started with the most important message: the gospel. Paul had already told them that he didn’t come to them with eloquent speeches but had decided to know nothing among them except Jesus Christ and him crucified. Now that they understood what the church should look like, they could finally focus on its message.

The description Paul gave in this passage of Christ’s death for our sins, burial, and resurrection is one he also received. The idea here is that he was quoting an early creedal statement declaring the basic truths of our faith. If any of the Corinthians had a hard time believing all of this, Paul reiterated that many of the vast number of witnesses to Jesus’ ministry, death, and resurrection were still alive and eager to share their experience. I think the one that impacted me the most was Jesus’ brother, James.
I don’t have a brother, but if I did, and he proclaimed to be the Messiah, I would be more than a little skeptical. All indications were that James was skeptical and maybe even offended by the notion until he encountered Jesus raised from the dead. After that encounter, he devoted the rest of his life to serving the church in Jerusalem and died in a cruel fashion still proclaiming his brother to be the Christ.

Dear heavenly father, thank You for sending Your Son and clothing us in His righteousness. May we have ears to hear that we have fallen short of Your glory that we may cling to Christ instead of our own attempts at righteousness. Help us to remind each other daily of the grace and peace You have freely given us so that we may build one another up to be mature disciples. Amen.