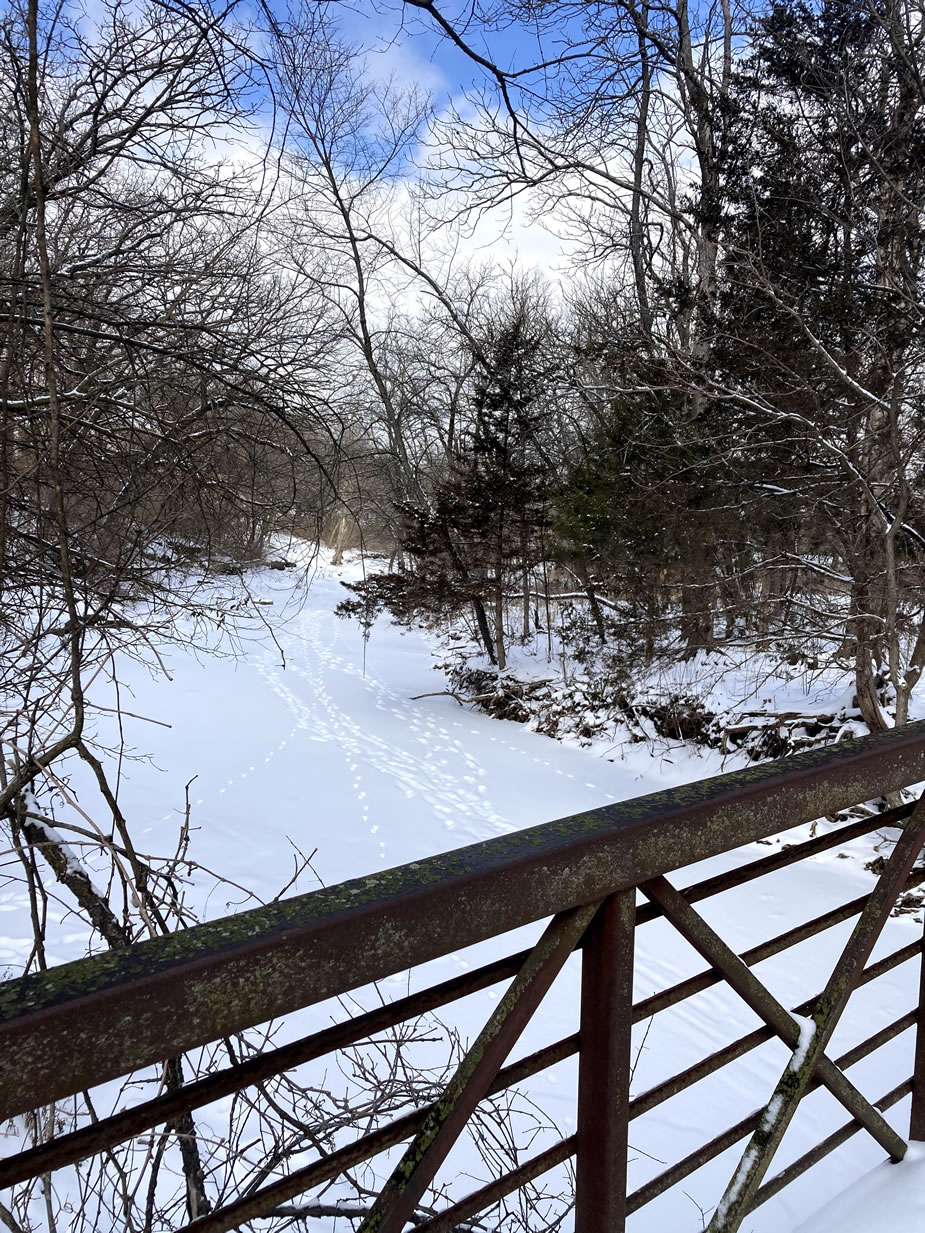 Chapter 15:20-23 (ESV) - But in fact Christ has been raised from the dead, the firstfruits of those who have fallen asleep. For as by a man came death, by a man has come also the resurrection of the dead. For as in Adam all die, so also in Christ shall all be made alive. But each in his own order: Christ the firstfruits, then at his coming those who belong to Christ.

Question to consider: What does it mean that Christ is the firstfruits of those who have fallen asleep?

Firstfruits is a concept we see throughout scripture and first appeared in the Genesis account of Cain and Abel who demonstrated their faith (or lack thereof in Cain's case) by the portion and quality of their offerings to God. I urge you to read my study on Genesis 4 to learn more about this.

Biblical faith is not only rooted in reason but demonstrated in action. When we give our firstfruits to God, we are demonstrating faith in God’s provision and promises. Firstfruits was so named because the offering was given before the main harvest. It was an act of faith because the giver had to rely upon God to deliver the rest of the harvest at the end of the season to be able to feed his family.

When God gives firstfruits to His people, it’s an act of reassurance to us that our faith is not misplaced. God did this in a variety of ways. To the prophets, God gave a word that would come to pass in the short term to let people know that the prophet was speaking God’s true word. God promised Abraham that he would become a great nation and gave Isaac as the firstfruits of that promise. Paul was saying that in raising Christ from the dead, God was giving us a firstfruits of the resurrection to come. In addition to this, Christ was the solution to the problem of death we inherited from the first man, Adam.

Paul’s assurance was that at the appointed time, Christ will return, and we will all be raised up to eternal life. This is why I asked you yesterday to let the testimony of Paul sink in. Either he witnessed the risen Christ, or he didn’t. If he did not, what would be his motive to lie? Was he just a crazy person that wanted to deceive people into putting their hope in a corpse? It certainly couldn’t be money, for as I’ve pointed out over and again, Paul made his own way by building tents instead of asking people for donations. It certainly couldn’t be power because he spent the last decade or more of his life in prison. The only reasonable explanation is that Paul encountered the risen Christ and sacrificed everything to make sure people knew it.

Dear heavenly father, thank You for giving us a firstfruits to Your promises that we don’t have a blind faith. Help us to give You the firstfruits of our labor out of trust that You will care for us and for the blessing of being a participant in the building of Your kingdom. Amen.