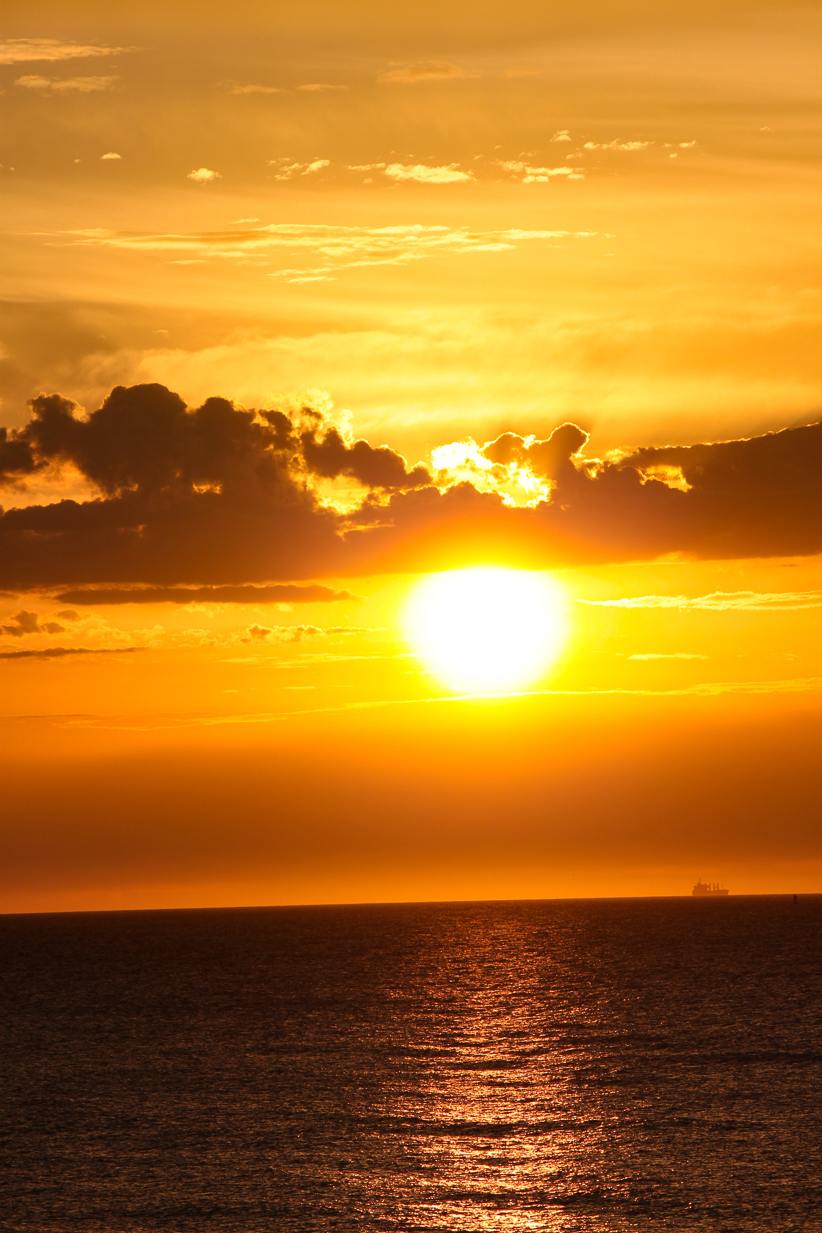 Chapter 15:29-34 (ESV) - Otherwise, what do people mean by being baptized on behalf of the dead? If the dead are not raised at all, why are people baptized on their behalf? Why are we in danger every hour? I protest, brothers, by my pride in you, which I have in Christ Jesus our Lord, I die every day! What do I gain if, humanly speaking, I fought with beasts at Ephesus? If the dead are not raised, “Let us eat and drink, for tomorrow we die.” Do not be deceived: “Bad company ruins good morals.” Wake up from your drunken stupor, as is right, and do not go on sinning. For some have no knowledge of God. I say this to your shame.

Question to consider: Why should belief in the resurrection affect how we live?

In writing about the resurrection of the dead, Paul explained that it would happen once Christ had delivered the kingdom to the Father and was ready to fully and finally destroy death. Christ was the firstfruits of the resurrection and because He rose, we know that one day, we will as well.

Today Paul continued his argument for the resurrection of the dead by talking about the practice of baptism for the dead. I don’t believe Paul was advocating for some ritual in which someone can be baptized on behalf of their dead friends and relatives. However, he was making the point that those who practice this ritual must believe in a general resurrection of the dead in order for them to believe the ritual has any effect or meaning.

The same is true in risking our lives when we profess to be Christians. The reference to the beasts at Ephesus would have been their arena in which people were ravaged by wild animals. There was an incident in Acts 19 where  Demetrius, a silversmith in Ephesus who made idols for a living, stirred up the city against the Christians because people were coming to faith and forsaking idols. In order to draw Paul out, they dragged two of his companions into the theater, and Paul had to be restrained by the other disciples to keep from going in after them. This makes me wonder if these men, Gaius and Aristarchus, paid the ultimate price to protect Paul, and he was saying there was no point to this if there was no resurrection.

Paul then makes an argument from the culture. If there is no resurrection, then there is no judgment so they may as well live for the moment - “Let us eat and drink, for tomorrow we die.”  His quote, "Bad company ruins good morals," was from the play Thais by Menander. Though it must have been a well-known play, we don’t know much about it other than the title character, Thais, was a hetaira from Athens. A hetaira was a type of prostitute who served as an artist or entertainer in addition to providing sexual service. Maybe it was a tale of someone who set to be an artist but was led into a life of prostitution by a corrupting influence. Whatever it was about, Paul’s point was that because there is a resurrection of the dead, how we behave in this life matters. He then makes a reference back to their drunkenness at the love feasts and tells them to repent, for in their pursuit of pleasure, the gospel was not being proclaimed.

Dear heavenly father, please help us to keep an eternal perspective on the way we choose to live. As much as we would like to experience Your great creation in this life, we know that You have called us to so much more than this. May the assurance of resurrection also melt away the fears of this world, for You are in control of history and are carrying us along to Your redemption in Christ Jesus. Amen.