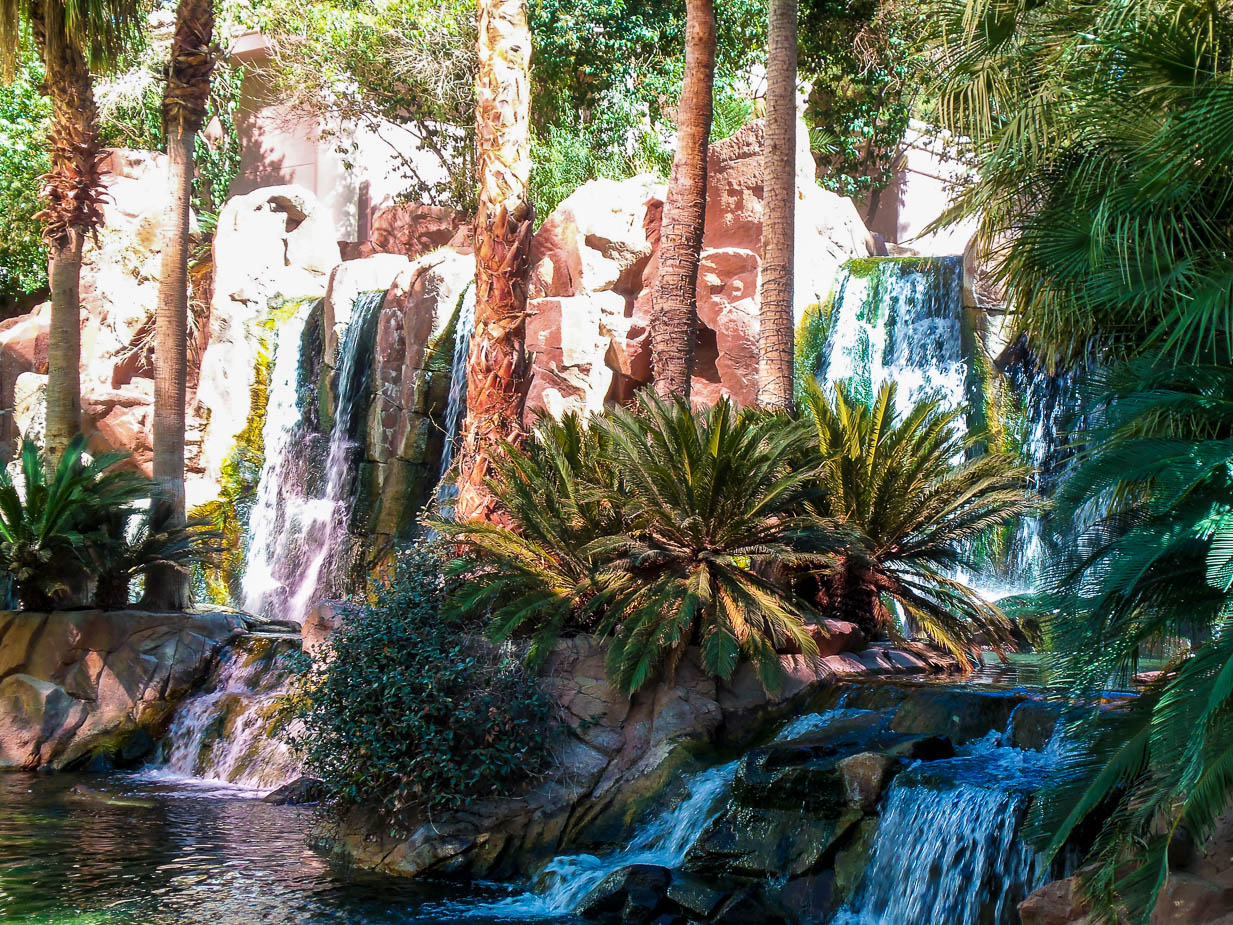 Chapter 16:10-24 (ESV) - When Timothy comes, see that you put him at ease among you, for he is doing the work of the Lord, as I am. So let no one despise him. Help him on his way in peace, that he may return to me, for I am expecting him with the brothers.

Now concerning our brother Apollos, I strongly urged him to visit you with the other brothers, but it was not at all his will to come now. He will come when he has opportunity.

Be watchful, stand firm in the faith, act like men, be strong. Let all that you do be done in love.

Now I urge you, brothers—you know that the household of Stephanas were the first converts in Achaia, and that they have devoted themselves to the service of the saints— be subject to such as these, and to every fellow worker and laborer. I rejoice at the coming of Stephanas and Fortunatus and Achaicus, because they have made up for your absence, for they refreshed my spirit as well as yours. Give recognition to such people.

I, Paul, write this greeting with my own hand. If anyone has no love for the Lord, let him be accursed. Our Lord, come! The grace of the Lord Jesus be with you. My love be with you all in Christ Jesus. Amen.

Question to consider: What is something that has had a great impact on you from Paul’s letter to the Corinthian church?

Paul completed his letter with greetings from those they knew like Aquila and Priscilla, who helped start the church. The Corinthians had tried to drive a wedge in between Paul and Apollos by dividing over who baptized them as a source of pride. Paul reiterates the foolishness of this by calling him brother.

Timothy was new to Corinth but one whom Paul had groomed as his successor in bringing the gospel to the Gentiles.

Stephanas was mentioned at the beginning of the letter and is mentioned as the first convert and member of the Corinthian church. Fortunatus and Achaicus were thought to be slaves of his household and accompanied him to bring Paul the letter to which he was responding.

Paul’s final commands are a summary of this entire letter. They were to be watchful: of errant doctrines that tried to corrupt the church, of worldly divisions that would damage the church, and of making common the sacred things of the church.

Stand firm in the faith. They were in a culture which promoted sexual immorality, greed and gluttony. These are all things that draw people away from the faith.

Act like men (and women), be strong. In this, Paul was referring to their maturity in the faith. The petty divisions over things that are perishing like wealth and status were childish, and Paul wanted them to mature beyond these things so they could be about the business of making disciples.

Dear heavenly father, as Paul prayed at the end of this letter, come Lord Jesus! Until that day, help us to love one another and show grace to one another as we do Your work in the world. Amen.