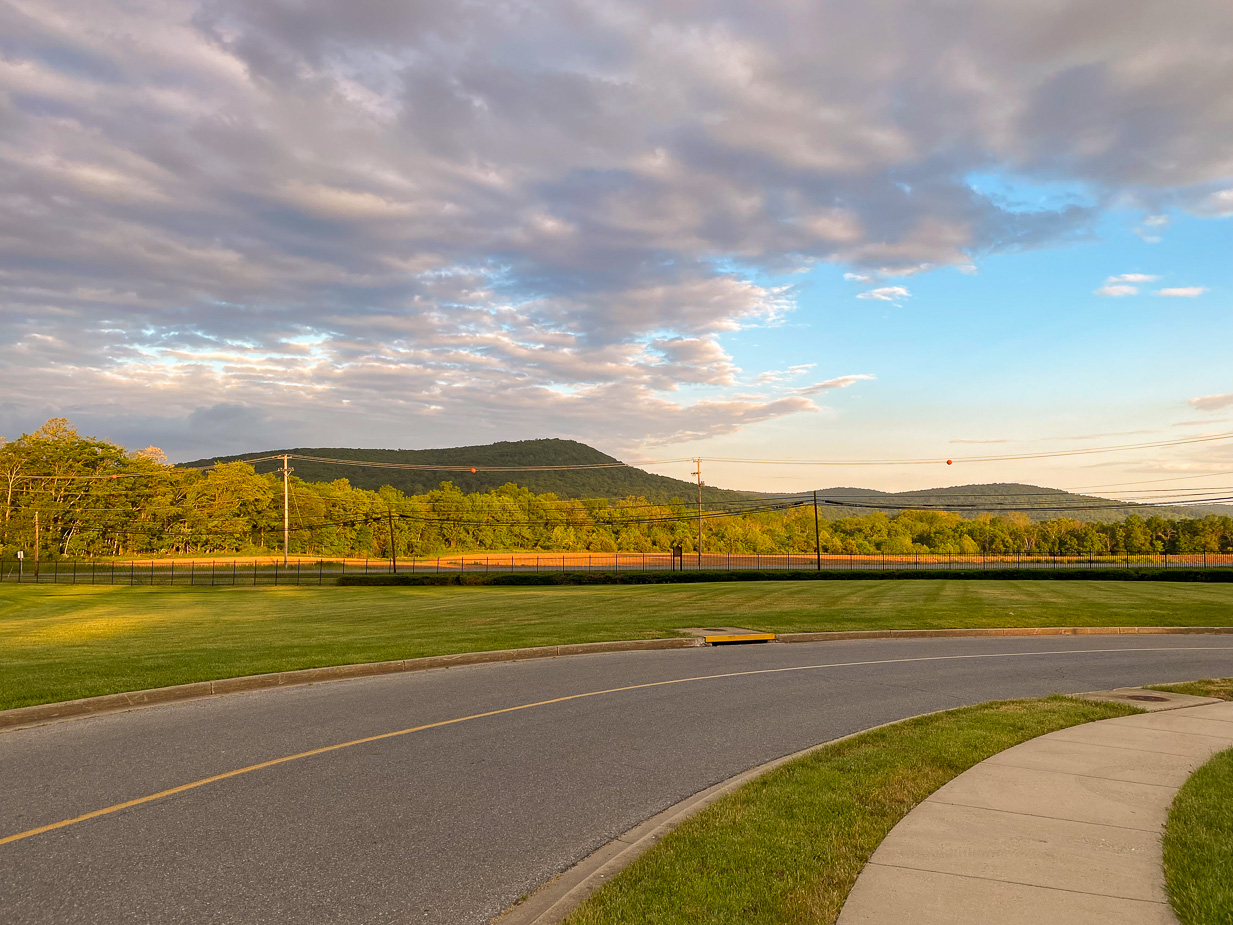 Chapter 3:1-11 (ESV) - But I, brothers, could not address you as spiritual people, but as people of the flesh, as infants in Christ. I fed you with milk, not solid food, for you were not ready for it. And even now you are not yet ready, for you are still of the flesh. For while there is jealousy and strife among you, are you not of the flesh and behaving only in a human way? For when one says, “I follow Paul,” and another, “I follow Apollos,” are you not being merely human?

What then is Apollos? What is Paul? Servants through whom you believed, as the Lord assigned to each. I planted, Apollos watered, but God gave the growth. So neither he who plants nor he who waters is anything, but only God who gives the growth. He who plants and he who waters are one, and each will receive his wages according to his labor. For we are God's fellow workers. You are God's field, God's building.

According to the grace of God given to me, like a skilled master builder I laid a foundation, and someone else is building upon it. Let each one take care how he builds upon it. For no one can lay a foundation other than that which is laid, which is Jesus Christ.

Question to consider: What does Paul mean by calling them infants in Christ?

Today, Paul comes back to the original reason for which he wrote this letter. The Corinthians were dividing over who brought them to the knowledge of Christ as if someone’s religious clout was increased by the one who gave them the knowledge of Christ. This notion is really not that ridiculous if you think about it. Hebrew disciples were known by the rabbi under which they studied. One of the reasons Paul had such an easy time being invited to teach in synagogues throughout the Roman world was because he studied under Gamaliel. In order to be chosen by him, Paul had to have demonstrated exceptional acuity with the law of the Pharisees like a high school student today trying to get accepted into an Ivy League college. Now that the Messiah had come and ushered in the New Covenant, there were those in the church who were battling for the positions of status in the kingdom of God.

Today, a pastor may get more people to purchase their books or more invitations to speak at conferences if they get endorsements by famous pastors. When Billy Graham died there were all kinds of pastors vying for their position as “the next Billy Graham.” Time Magazine has tried to pin that moniker on people like Rick Warren or T.D. Jakes or Joel Osteen, and they all humbly say, “There can never be another Billy Graham,” as they allow the articles to go to press.

However, Paul pointed out that this kind of behavior was for infants in Christ. By this, he meant someone who had a basic understanding of the gospel but was still very much entrenched in a worldly view of things. This was the kind of stuff the disciples argued about before the cross. Remember James and John asking Jesus for the positions of power in His kingdom? Their view of the kingdom at that point was one of flesh. They thought Jesus was going to lead a physical army to take over the world system and make Israel the new Rome.

The mature believer knows that salvation belongs to the Lord. Whomever brought them the gospel was doing the Lord’s work. Paul may have laid the foundation for their faith. Apollos may have added to this foundation, but Jesus is the author and finisher of our faith. Jesus deserves all of the glory. If we get involved with a ministry that is famous for anyone other than Jesus, it is a false ministry. We don’t judge the success of a ministry by the number of butts in seats or social media likes. We judge it by its fidelity to the word of God.

Dear heavenly father, we ask that You open our eyes to what is important to You in building the church, for this is not our church but Christ’s alone. Help us to encourage our pastors to continue in the hard work of preaching what is true instead of what is popular and let it bear abundant and abiding fruit. Amen.