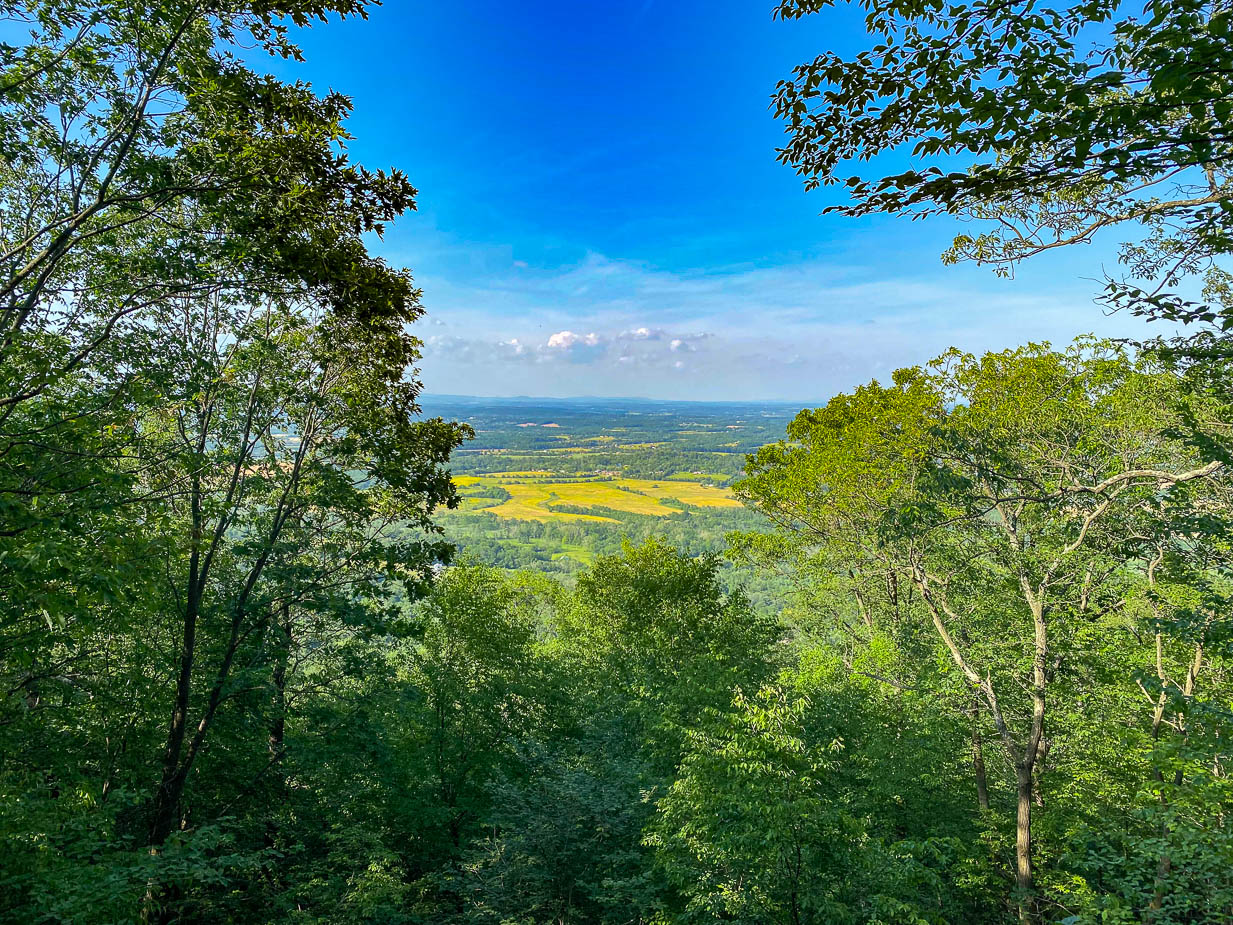 Chapter 4:16-21 (ESV) -  I urge you, then, be imitators of me. That is why I sent you Timothy, my beloved and faithful child in the Lord, to remind you of my ways in Christ, as I teach them everywhere in every church. Some are arrogant, as though I were not coming to you. But I will come to you soon, if the Lord wills, and I will find out not the talk of these arrogant people but their power. For the kingdom of God does not consist in talk but in power. What do you wish? Shall I come to you with a rod, or with love in a spirit of gentleness?

Question to consider: In what way does Paul want the Corinthians to imitate him?

In yesterday’s passage, Paul admonished the Corinthians. To admonish comes from the Greek word, nouthetōn. The literal translation is to place in the mind. Paul was not offering unsolicited advice to the Corinthians like so many others had done which had no vested interest in their well-being. Paul was their spiritual father and cared deeply about their relationship with God, for he desired what was best for them, even if it meant temporary pain. Even if it sounded like he was shaming them, he was setting their focus on eternity rather than worldly riches and wisdom which had no real, lasting value. Those who were advising them to use Christ to gain power or wealth in this world were in fact using them for their own power and wealth.

When Paul wrote that they should be imitators of him, he was not saying that he was the pinnacle of moral perfection (which is Christ alone). He was urging them to trade their theology of glory for a theology of the cross. The Christian life is not about finding the right career path so you can be blessed by God with abundance. If you’ve been led to believe that you’ll know you are on God’s true path when you are at peace and successful, you’ve been misled. I’d urge you to read my study in Luke and Acts to compare the views and actions of the disciples before and after the Holy Spirit came. They began with the notion that being part of Jesus’ inner circle would bring them glory. They thought He would sustain Israel with His miracles, take the throne of David and conquer the world while they shared in the spoils. But Jesus said that those who loved Him would deny themselves, take up their cross, and follow Him. Once the Holy Spirit opened their eyes at Pentecost, they began to realize that Jesus was ruling from the right hand of God and that to submit to His rule, they would need to bring His message of salvation to the nations. Instead of riches, they knew poverty. Instead of power, they were imprisoned. Instead of glory, they were reviled.

Paul wanted the Corinthians to imitate him in preaching Christ crucified for the forgiveness of sins. He sent Timothy to constantly remind them of this message. The gospel message is not just for the unchurched. All Christians need the refreshing news that though we fail God daily, Christ has paid the penalty for our sins. All Christians need to have our focus continually set back upon Jesus instead of the worries and trappings of this world.

Those who were leading the Corinthians astray were arrogantly speaking against Paul as if he were some weak and poor nobody. They mistook his meekness for impotence as people did of Jesus, but just as Jesus drove the money changers out of the temple courts with a righteous anger for His father’s house, so Paul would drive out these false teachers with the rod if the Corinthians didn’t deal with the worldliness in their church.

Dear heavenly father, help us to drive out false teaching from the churches in which You’ve called us to serve. Please provide elders (or help us to be those elders) who care enough for Your people to admonish them when necessary. Above all, help us to encourage one another with the truth that Christ has paid the penalty for our sins, and You have set us free to pursue righteousness. Amen.