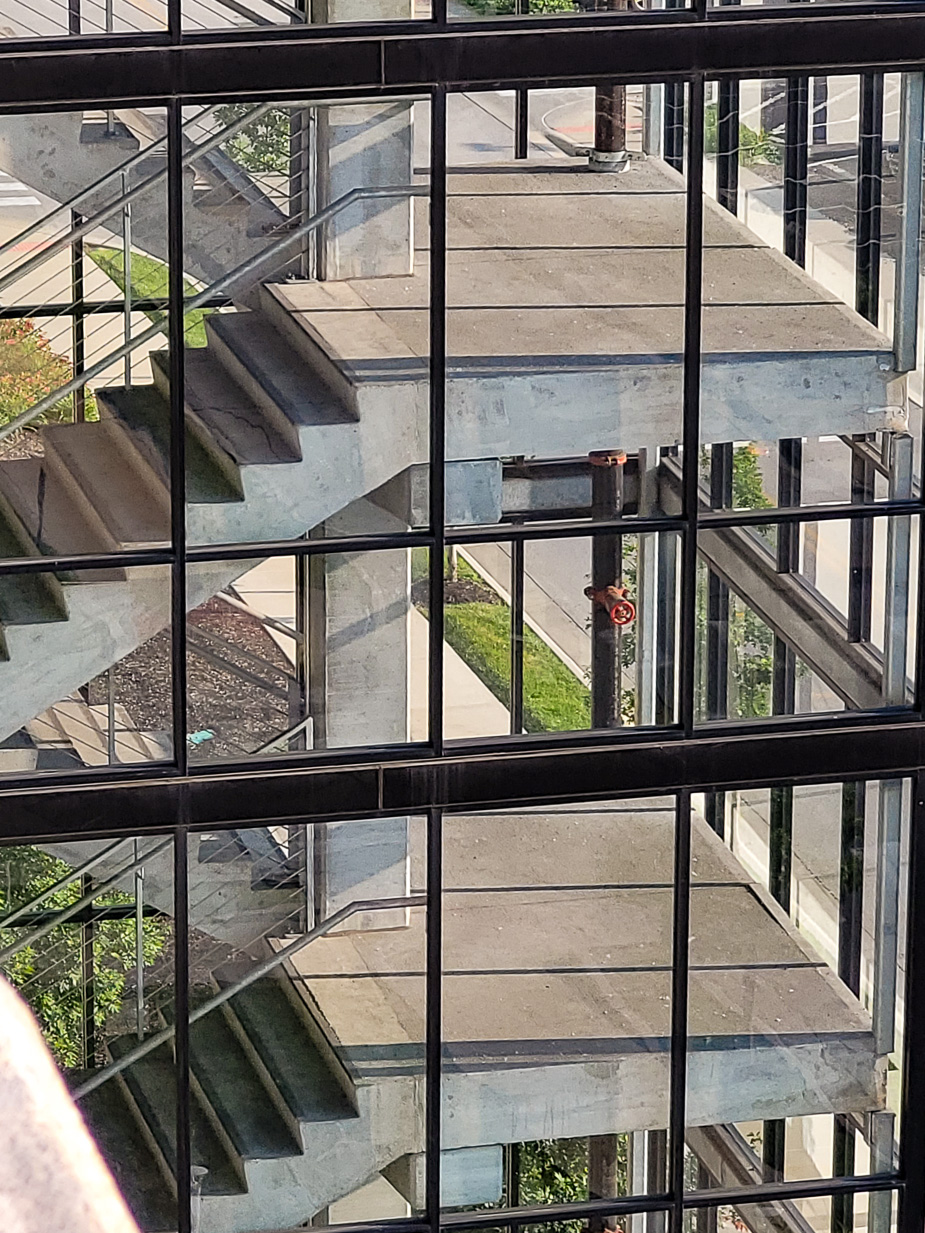 Chapter 5:1-8 (ESV) - It is actually reported that there is sexual immorality among you, and of a kind that is not tolerated even among pagans, for a man has his father's wife. And you are arrogant! Ought you not rather to mourn? Let him who has done this be removed from among you.

For though absent in body, I am present in spirit; and as if present, I have already pronounced judgment on the one who did such a thing. When you are assembled in the name of the Lord Jesus and my spirit is present, with the power of our Lord Jesus, you are to deliver this man to Satan for the destruction of the flesh, so that his spirit may be saved in the day of the Lord.

Your boasting is not good. Do you not know that a little leaven leavens the whole lump? Cleanse out the old leaven that you may be a new lump, as you really are unleavened. For Christ, our Passover lamb, has been sacrificed. Let us therefore celebrate the festival, not with the old leaven, the leaven of malice and evil, but with the unleavened bread of sincerity and truth.

Question to consider: Why do you think Paul expected the Corinthians to expel sexual immorality from their church?

Now that Paul had dealt with the petty divisions regarding who taught whom and who was more powerful than whom and reoriented them back on Christ as the one who creates faith and the cross as the means through which He creates it, he turns to a subject on which they were horrifyingly and wrongly united - sexual immorality. Apparently there was a man who was having a sexual relationship with his step mother. I say step mother because I don’t think Paul is dealing with incest here if he referred to the woman as his father's wife.

There’s not much detail given, but of course there wouldn’t be since everyone in receipt of this letter would know the exact situation to which Paul was referring. We don’t need to know any details other than Paul pointed out that not even the pagans would consider such a thing. In bringing up this subject in the midst of writing about dividing foolishly over worldly concerns, Paul was outright shocked that they could divide over something so petty as “who was the most important disciple” and yet arrogantly endorse this kind of  behavior. I say endorse because in not dealing with such blatant sin, the elders of that church were saying it was no big deal - that it is something they can continue without consequence.

In fact, they boasted about it as if to say they believed in the grace of Christ so much that they didn’t even care that one of their members was having an affair with his step mother. When a church preaches all Law and no Gospel, they venture into legalism - the idea that we are made righteous through our own attempts to keep the law. However, when a church preaches all Gospel and no Law, they venture into antinomianism - the idea that there is no longer a moral law, and that we are no longer called to righteousness. Our righteous works do not gain us merit before God, but if we have no desire to please God, we should pause to consider whether we are even known by Christ. Paul is emphasizing this idea by telling them to celebrate their relationship with Christ with sincerity and truth instead of malice and evil.

The church was obligated to remove this brother from the fellowship. The idea was to keep the rest of the church from being corrupted and to remind the young man what life was like outside of Christ with the hope that he would repent and be reconciled to Him. Our culture today is in all out rebellion against God. There is not one thing which God has called good which our culture has not tried to redefine or tolerate, and much of this has even seeped into the church. A little leaven leavens the whole lump. The pinnacle of God’s creation was in the creation of man and woman and uniting them as one flesh in marriage. This relationship was created as a type and shadow of Christ and His bride, the church. Anything that tries to diminish, alter or cheapen this relationship belongs to Satan and does not belong in the body of Christ.

Dear heavenly father, teach us to treasure our families as Christ has treasured His church. May we be willing to submit to one another and build each other up and be willing to love one another in sincerity and truth. We know that Your desire for us is our holiness, and we thank You for Christ who was suspended between earth and heaven on a Roman cross to remove our sins and cleanse us from all unrighteousness. Amen.