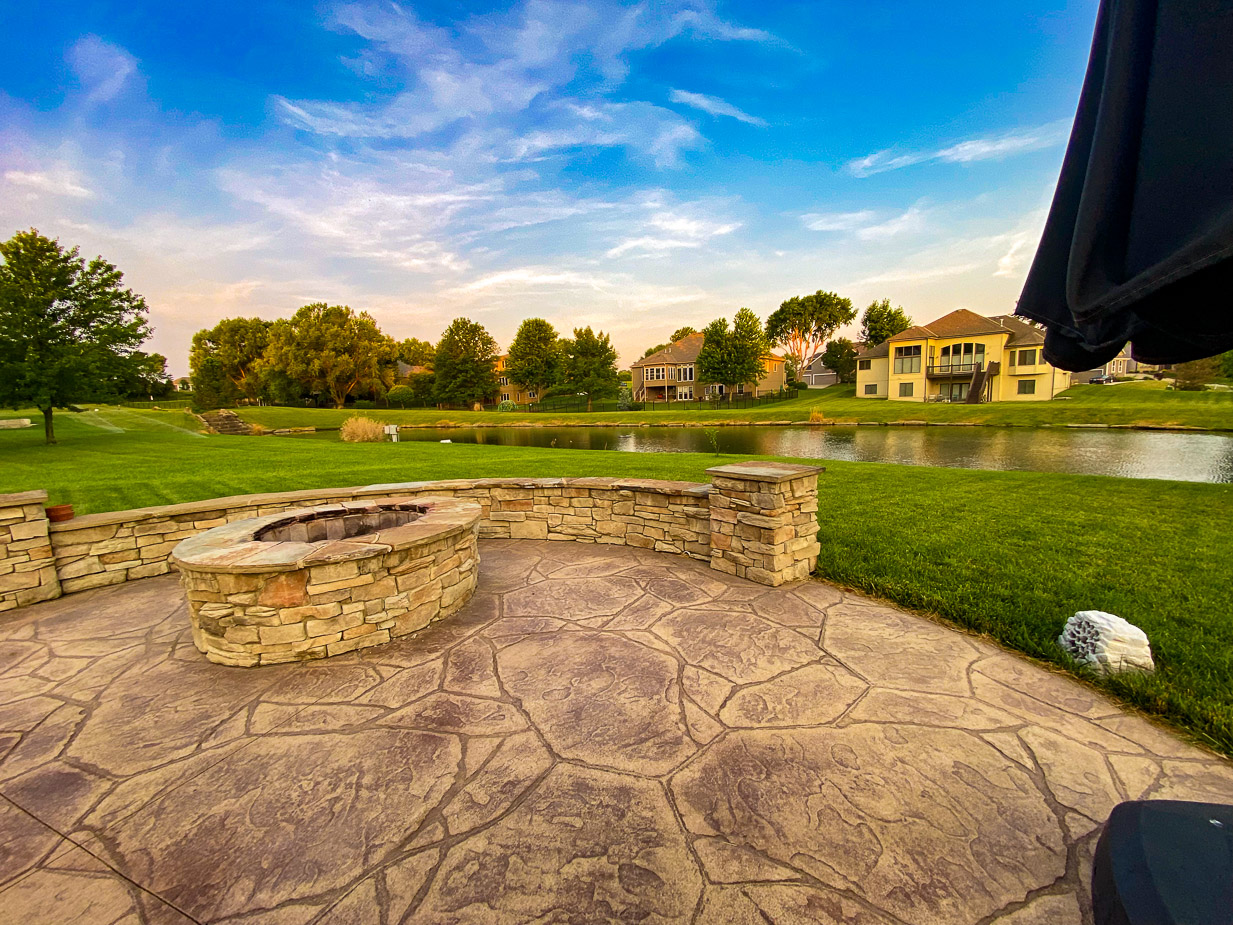 Chapter 5:9-13 (ESV) -  I wrote to you in my letter not to associate with sexually immoral people - not at all meaning the sexually immoral of this world, or the greedy and swindlers, or idolaters, since then you would need to go out of the world. But now I am writing to you not to associate with anyone who bears the name of brother if he is guilty of sexual immorality or greed, or is an idolater, reviler, drunkard, or swindler—not even to eat with such a one. For what have I to do with judging outsiders? Is it not those inside the church whom you are to judge? God judges those outside. “Purge the evil person from among you.”

Question to consider: Why is Paul asking us to judge those in the church and not those outside of it?

Today’s passage begins with Paul making a reference to the previous letter he wrote to the Corinthians which we do not have. It’s possible that God did not preserve that letter merely because Paul had to clarify one of its points in this letter. In it, Paul apparently told the Corinthians not to associate with the sexually immoral, the greedy, swindlers, or idol worshipers. However, his point of clarification in this letter is that he meant those who made a practice of these things within the church. Those who practice these things in the world need for us to associate with them. How else will they hear the gospel?

In the next chapter, Paul will point out that those in this congregation could be described in this way before coming to Christ. This does not mean that since coming to Christ they did not fall to temptation regarding sexual immorality or greed. What Paul meant was that they have a new identity in Christ so instead of being defined by their sin, they were now defined by Christ. The Christian life is continually going to be one of sin and repentance and forgiveness. This is why we need to hear the gospel proclaimed week in and week out and renew our covenantal vows in holy communion.

When people fall back into sin and no longer desire repentance and forgiveness, Paul is saying to no longer recognize them as part of the church. His desire is not to shame them or belittle them in doing so but to stir up a desire in them to be restored in their relationship with God. The phrase sexually immoral, pornios in Greek, refers to anything we do which defiles the marriage bed. No matter how the world tries to redefine sex and marriage, Christians need to derive their understanding from scripture. We do this not by removing verses from their context to get them to say what we want them to say but by doing our best to understand how God views sex and marriage; even if it contradicts our own desires.

I know I will have people who read my blog entries from yesterday and today and call me judgmental or hateful or want to explain why their situation is unique, but if we are faced with something that we don’t like in scripture, it is not God’s word that needs to change but our hearts towards it. Do we delight ourselves in the Lord, or do we elevate our own desires? Choosing God’s desires over our own is difficult given our nature to rebel against God. This is why none of us can stand before God in our own righteousness. As Paul wrote in Romans 7, “Who will deliver me from this body of death? Thanks be to God through Jesus Christ our Lord!”

Dear heavenly father, please open our hearts to view sin as You do and to show us our need for the righteousness won for us on the cross by Jesus. May we set aside our desires and follow faithfully after Christ, and please forgive us when we fail. Amen.