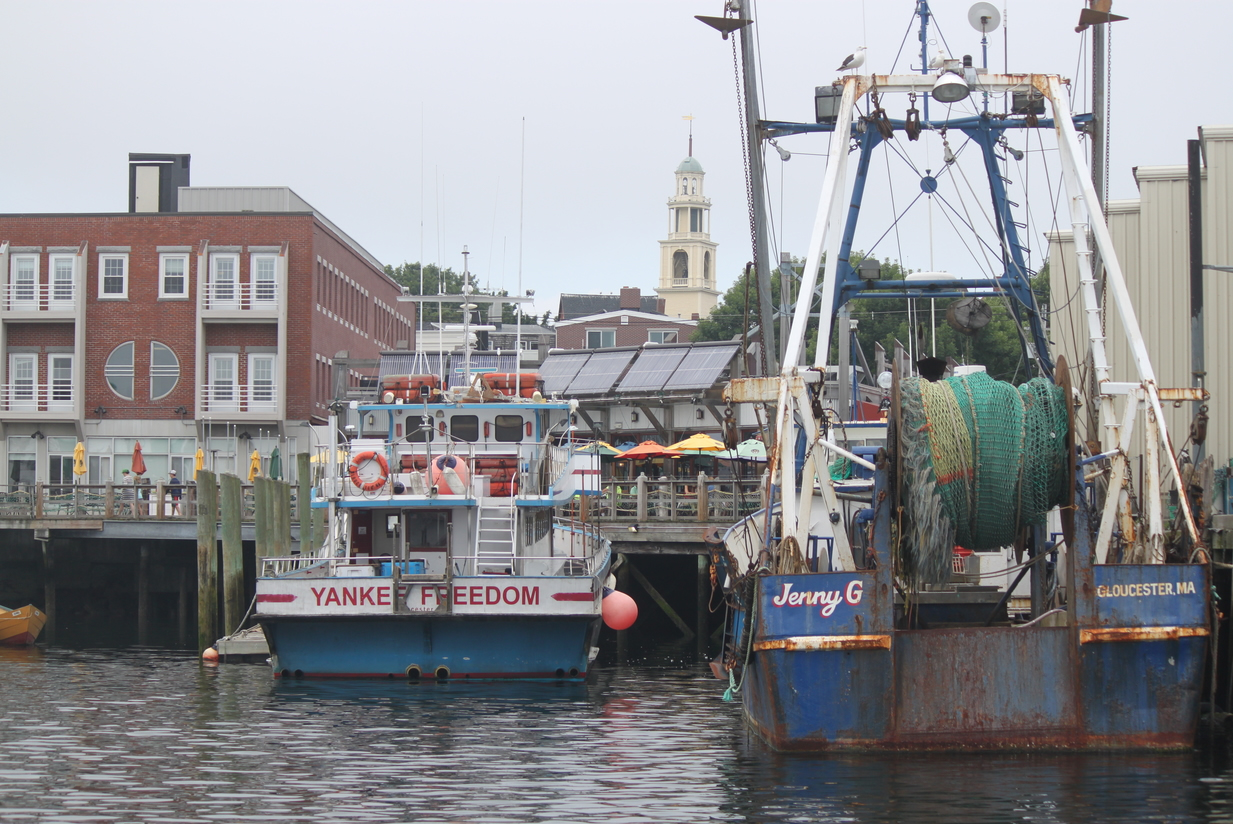 Chapter 6:12-20 (ESV) - “All things are lawful for me,” but not all things are helpful. “All things are lawful for me,” but I will not be dominated by anything. “Food is meant for the stomach and the stomach for food”—and God will destroy both one and the other. The body is not meant for sexual immorality, but for the Lord, and the Lord for the body. And God raised the Lord and will also raise us up by his power. Do you not know that your bodies are members of Christ? Shall I then take the members of Christ and make them members of a prostitute? Never! Or do you not know that he who is joined to a prostitute becomes one body with her? For, as it is written, “The two will become one flesh.” But he who is joined to the Lord becomes one spirit with him. Flee from sexual immorality. Every other sin a person commits is outside the body, but the sexually immoral person sins against his own body. Or do you not know that your body is a temple of the Holy Spirit within you, whom you have from God? You are not your own, for you were bought with a price. So glorify God in your body.

Question to consider: In what way are all things lawful for us?

At this point in his letter, Paul has been advising the Corinthian church to be wise in what they tolerate in their congregation regarding immoral behavior. The church elders should be wise enough to not only deal with sin in the church but settle disputes among members so that things are judged with an eternal perspective and not left to secular judges who have no inheritance in the kingdom.

Apparently, antinomianism, or lawlessness had crept into the church. Paul repeated the phrase “all things are lawful for me” which may have been taken from the previous letter Paul wrote which was not contained in scripture. In Paul’s letter to the Colossians, he told them in chapter 2 that they shouldn’t let people judge them on whether they ate unclean animals or kept the Jewish Sabbaths and holy days, for they would not be judged according to these things. If he had written a similar idea to the Corinthians, they might have taken this to mean that there were no moral laws in the Christian faith. While it is true that Jesus fulfilled all of the covenant of Moses, and therefore we have been set free from its judgments, we are also called to something greater. We don’t use our freedom in Christ as a license to sin, for sin, according to Jesus, is bondage. Jesus told the Pharisees in John 8:34, “Truly, truly, I say to you, everyone who practices sin is a slave to sin.”

Corinth was similar to modern day Las Vegas. It was a city of great wealth, and central to it was the temple of Venus, the Roman goddess of love. An expression of worship to Venus was through temple prostitution, and apparently there were those in the Corinthian church who were using their freedom in Christ as a license to continue engaging in sexual immorality with the temple prostitutes. They might even have adopted some of the Gnostic ideas that what is done in the body is irrelevant since we are spiritually clothed in Christ. So they argued that if it was okay for them to eat all things, then surely it was okay to purge their earthly lusts in sexual immorality since they would be judged by the righteousness of Christ.

But we are more than a righteous spirit. We are both flesh and spirit, and all of it belongs to Christ. We are spiritual stones in God’s holy temple and should reflect that in all aspects of our life. Paul pointed out that sexual sin is unique to all other sins because sex is a gift of God meant to join a husband and wife as one flesh. Being joined with anyone other than your spouse cheapens the gift God has provided. So Paul urged the Corinthians to do as Joseph did with Potifar’s wife and flee sexual temptation.

Dear heavenly father, thank You for uniting people in marriage and joining them together as one flesh. Help us to flee sexual temptation and love our spouses (whether present or future) in a way that brings glory to Christ. Amen.