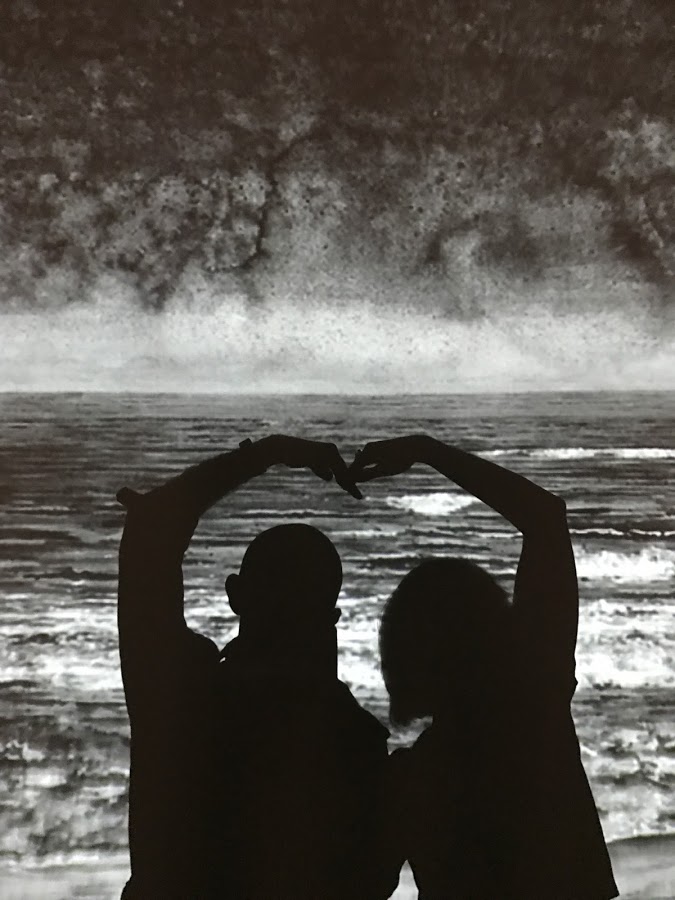 Chapter 7:1-5 (ESV) - Now concerning the matters about which you wrote: “It is good for a man not to have sexual relations with a woman.” But because of the temptation to sexual immorality, each man should have his own wife and each woman her own husband. The husband should give to his wife her conjugal rights, and likewise the wife to her husband. For the wife does not have authority over her own body, but the husband does. Likewise the husband does not have authority over his own body, but the wife does. Do not deprive one another, except perhaps by agreement for a limited time, that you may devote yourselves to prayer; but then come together again, so that Satan may not tempt you because of your lack of self-control.

Question to consider: Why does God reserve sex for marriage?

After pointing out the uniqueness of sexual sin in yesterday’s passage, Paul demonstrated why this is so in the one for today. Apparently those who wrote to Paul about the sexual immorality which was going on in the Corinthian church decided that because there was so much potential for wickedness in regard to sex, it must be better to abstain from it entirely. When the pendulum of ideas swings to one extreme, often our reaction is to move to the polar opposite. I would argue, however, that our reaction as Christians should be to reorient ourselves on what God says about a subject in scripture. It is perfectly okay to avoid reacting to a subject until you have properly educated yourself on the biblical perspective.

Just as Gnosticism could have had the effect of someone completely detaching their spiritual life from their physical sins, it also promoted the idea that all matters related to the flesh were evil. So the idea that we should abstain from all sexual relations could have been the result of a cultural influence on those who wrote to Paul. The biblical view of sex is that it is a gift from God intended to unite a husband and wife as one flesh.

The Roman Catholic idea that Mary never united with Joseph but remained a virgin for her entire life is rooted in the same mistaken view as those who wrote to Paul. Keeping Mary a virgin does not make her more holy, for sexual relations between a husband and wife is not a sin (but a gift). In fact, the marital covenant actually does not completely go into effect until the marriage is consummated so if Mary and Joseph never united in this way, they were never truly married.

Paul’s response should be viewed from the perspective of a couple acting as one flesh. A husband should be devoted to caring for his wife, and a wife should be devoted to caring for her husband. We bristle at Paul’s use of the word “authority” in this manner, but he is not talking about authority in the sense that one should be entitled to force sex upon their spouse. He is saying that wives and husbands should give themselves to one another and be sensitive to one another as one flesh. Any use of sex to manipulate, agress, or divide the relationship is not elevating it to the holy gift that it is, and it can actually give Satan a weapon he can use to weaken or destroy a relationship.

Dear heavenly father, please help us to understand sex from Your perspective and help us to navigate through a culture that corrupts it in a way that harms relationships rather than uniting them. Bless the families who are reading this study by strengthening their love for You and one another. Amen.