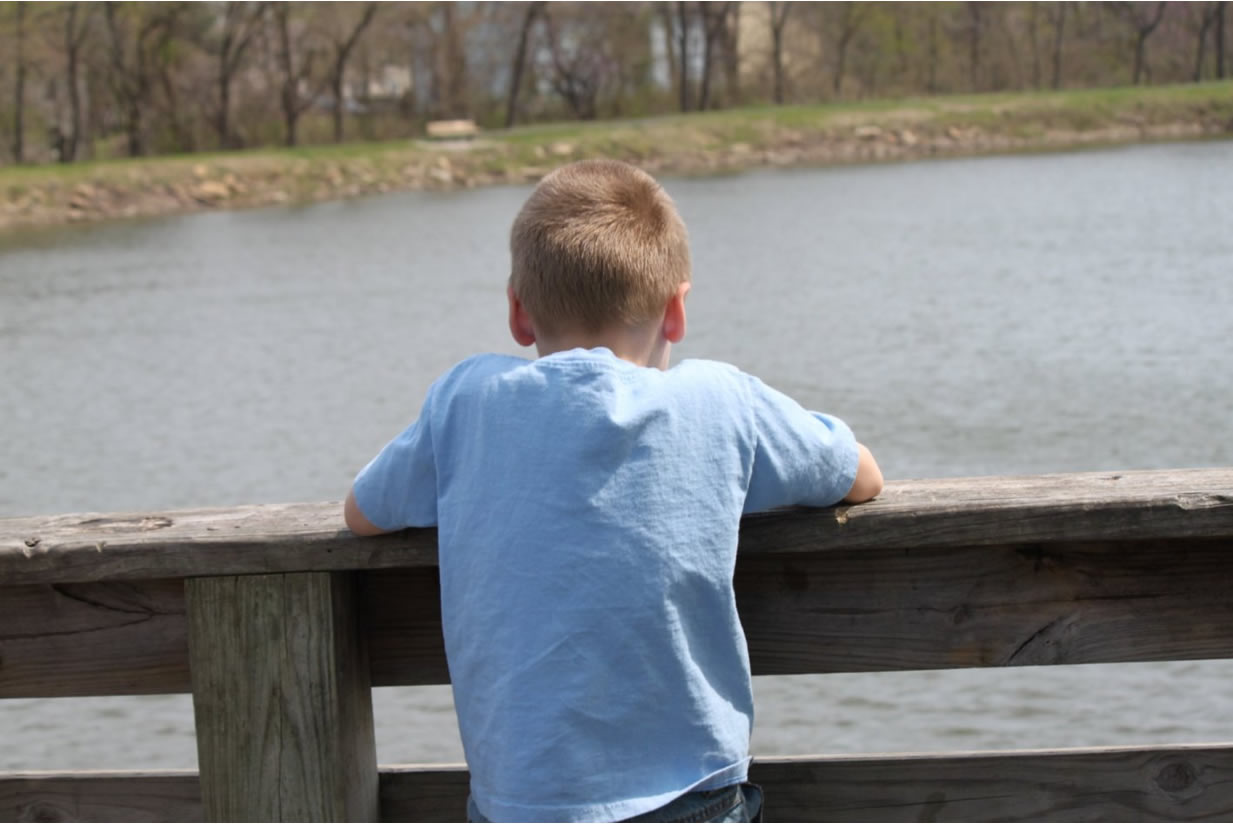 If anyone thinks that he is not behaving properly toward his betrothed, if his passions are strong, and it has to be, let him do as he wishes: let them marry—it is no sin. But whoever is firmly established in his heart, being under no necessity but having his desire under control, and has determined this in his heart, to keep her as his betrothed, he will do well. So then he who marries his betrothed does well, and he who refrains from marriage will do even better.

A wife is bound to her husband as long as he lives. But if her husband dies, she is free to be married to whom she wishes, only in the Lord. Yet in my judgment she is happier if she remains as she is. And I think that I too have the Spirit of God.

Question to consider: What did Paul mean by “the present form of this world is passing away?”

From this passage of scripture, you may formulate the idea that Paul had a sour view of marriage, but this actually wasn’t true. Beyond his compulsion to focus his time and efforts in building the church, Paul understood that “...the present form of this world [was] passing away.” When the disciples asked Jesus when the temple would be destroyed in Luke 21 after Jesus said “not one stone would be left on another,” Jesus told them, “Truly, I say to you, this generation will not pass away until all has taken place.” (verse 32) Some have taken “this generation” to be some distant, future generation at the end of the world, but the “you” of whom Jesus was speaking was the disciples, and the temple was indeed destroyed within their generation. Jesus gave this prophetic warning to the disciples in order to keep the church from being destroyed along with it. “But when you see Jerusalem surrounded by armies, then know that its desolation has come near. Then let those who are in Judea flee to the mountains, and let those who are inside the city depart, and let not those who are out in the country enter it, for these are days of vengeance, to fulfill all that is written.” (Luke 21:20-22)

Their first instinct would have been to flee into the city walls for protection when they saw the Roman armies, but it would have meant their destruction. This warning would have no relevance to a distant, future generation because there would be no temple to be destroyed. If your theology requires that the Jerusalem temple be rebuilt, your theology contradicts the book of Hebrews which boldly stated that going back to the Mosaic sacrificial system was "...crucifying once again the Son of God to their own harm and holding him up to contempt." (study Hebrews 6) The fulfillment of “all that is written” was not the end of the world but the end of the age. Paul wrote this letter around 55 AD, and there was only 15 years or so before the event. Therefore, Paul thought that it was better if their attention wasn’t divided between serving God and serving a spouse.

Persecution still occurred after the fall of Jerusalem, but they weren’t getting it from every side like they were before the judgment. We live in what could be called “the kingdom age” where Christ is reigning from the heavenly mount Zion. Hebrews describes it this way, “But you have come to Mount Zion and to the city of the living God, the heavenly Jerusalem, and to innumerable angels in festal gathering, and to the assembly of the firstborn who are enrolled in heaven, and to God, the judge of all, and to the spirits of the righteous made perfect, and to Jesus, the mediator of a new covenant, and to the sprinkled blood that speaks a better word than the blood of Abel.” (Hebrews 12:22-24)

Christ will one day return to judge the living and the dead. Are we prepared to receive Him?

Heavenly Father, send Your Holy Spirit into our hearts to direct and rule us according to Your will, to comfort us in all our afflictions, to defend us from all error, and to lead us into all truth; through Jesus Christ, our Lord. Amen.