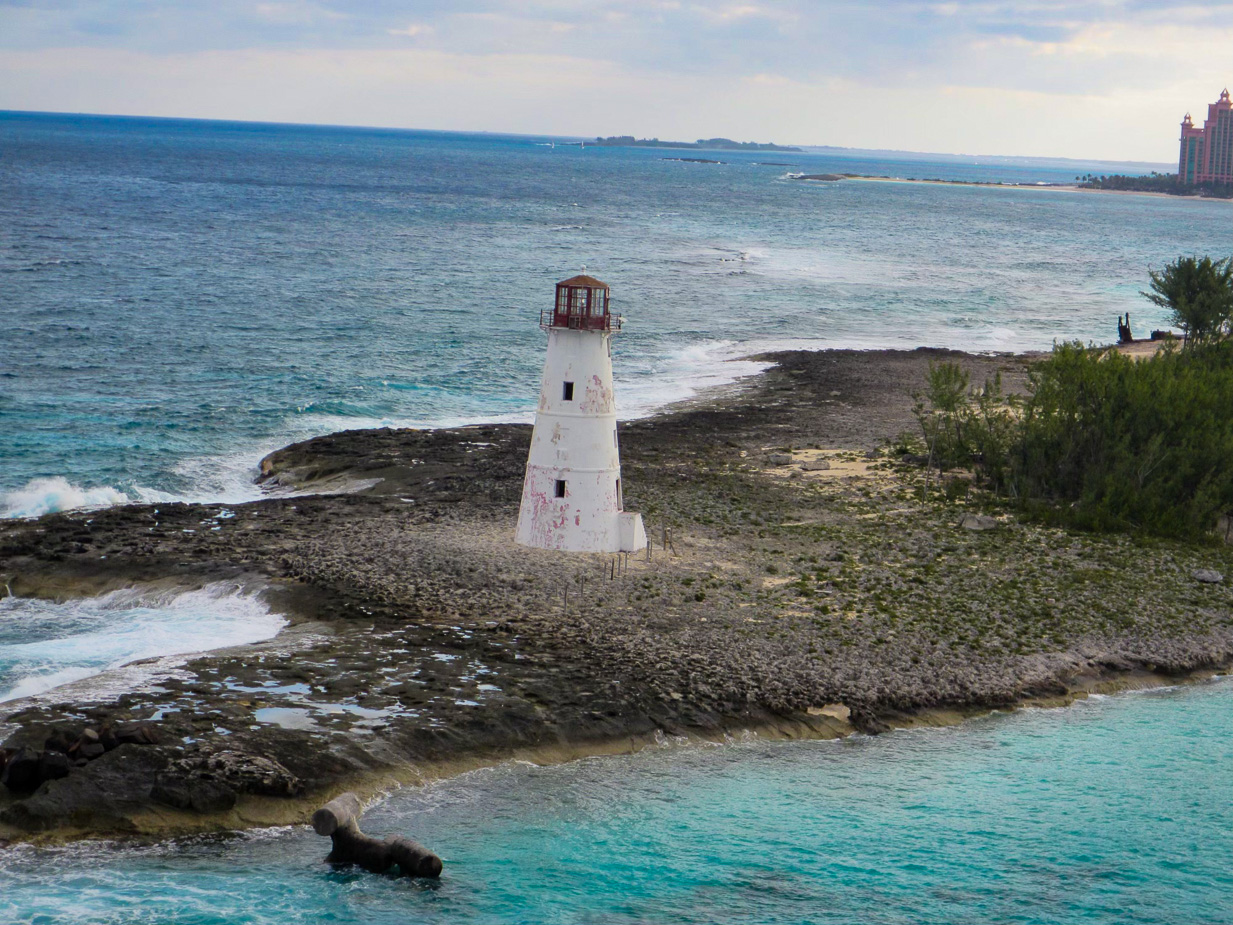 Chapter 7:6-9 (ESV) - Now as a concession, not a command, I say this. I wish that all were as I myself am. But each has his own gift from God, one of one kind and one of another.

To the unmarried and the widows I say that it is good for them to remain single, as I am. But if they cannot exercise self-control, they should marry. For it is better to marry than to burn with passion.

Question to consider: Why would Paul say that it was good for people to remain single?

Quite often, Christians will quote God’s command to be fruitful and multiply and fill the earth. How do we reconcile this with the conversation between Jesus and His disciples in Matthew 19:10-11? “The disciples said to [Jesus who spoke out against divorce], ‘If such is the case of a man with his wife, it is better not to marry.’ But [Jesus] said to them, ‘Not everyone can receive this saying, but only those to whom it is given.’” Furthermore, how do we reconcile this with Paul’s advice to remain single in today’s passage?

Would it surprise you to know that God’s command to fill the earth was a part of every covenant except for the everlasting one in Christ? The command given by Jesus in the New Testament was to, “Go therefore and make disciples of all nations, baptizing them in the name of the Father and of the Son and of the Holy Spirit, teaching them to observe all that I have commanded you…” (Matthew 28:19-20)

There is definitely nothing wrong with getting married and having large families despite the world’s claim of the dangers of overpopulation, for the creation of a child is not just a reaction between cells but a result of divine providence. In changing the mandate to the preaching of the gospel, Jesus made single people and eunuchs a vital part of the New Testament as well. When Paul said he wished everyone would be like he was, it was out of a desire that everyone could be completely focused on the proliferation of the gospel. Jesus had promised that judgment was coming upon that generation so Paul urgently felt the need to make sure the gospel went out to all of the Roman world.

Today, if you are unmarried, I would encourage you to make yourself available to serve God in ministry while you are unmarried. Don’t think you need to wait to be married to be useful to God, and don’t think that God is punishing you, for Paul calls it a gift. Simply set in your heart that you will use whatever time God has for you to be unmarried in service to Him. Use the gifts and time God has given you to spread God's grace to others. I write this as someone who did not get married until later in life and can testify that whatever we think we lack should be found in Christ and not a burden to be put on a future spouse.

Paul cast himself in this category of “unmarried and widows” which means he was either widowed, or his wife left him when he became the apostle to the Gentiles. I would argue against the latter given it was not common for a woman to separate from her husband and be called an adulteress. I say this because Paul had to be a member of the Sanhedrin to cast his vote against Christians during his persecution of the church (Acts 26:10). It was the duty of a faithful Pharisee to get married and follow God’s command to be fruitful and multiply and fill the earth. Paul, however, recognized that not everyone could remain single and sexually pure so he said it was better to marry than burn with lust.

Dear heavenly father, thank You for providing ministry opportunities for people in all stages of life. Give us a desire to use our time wisely in service to Christ, for as Jesus once said, “The harvest is plentiful, but the workers are few.” Amen.