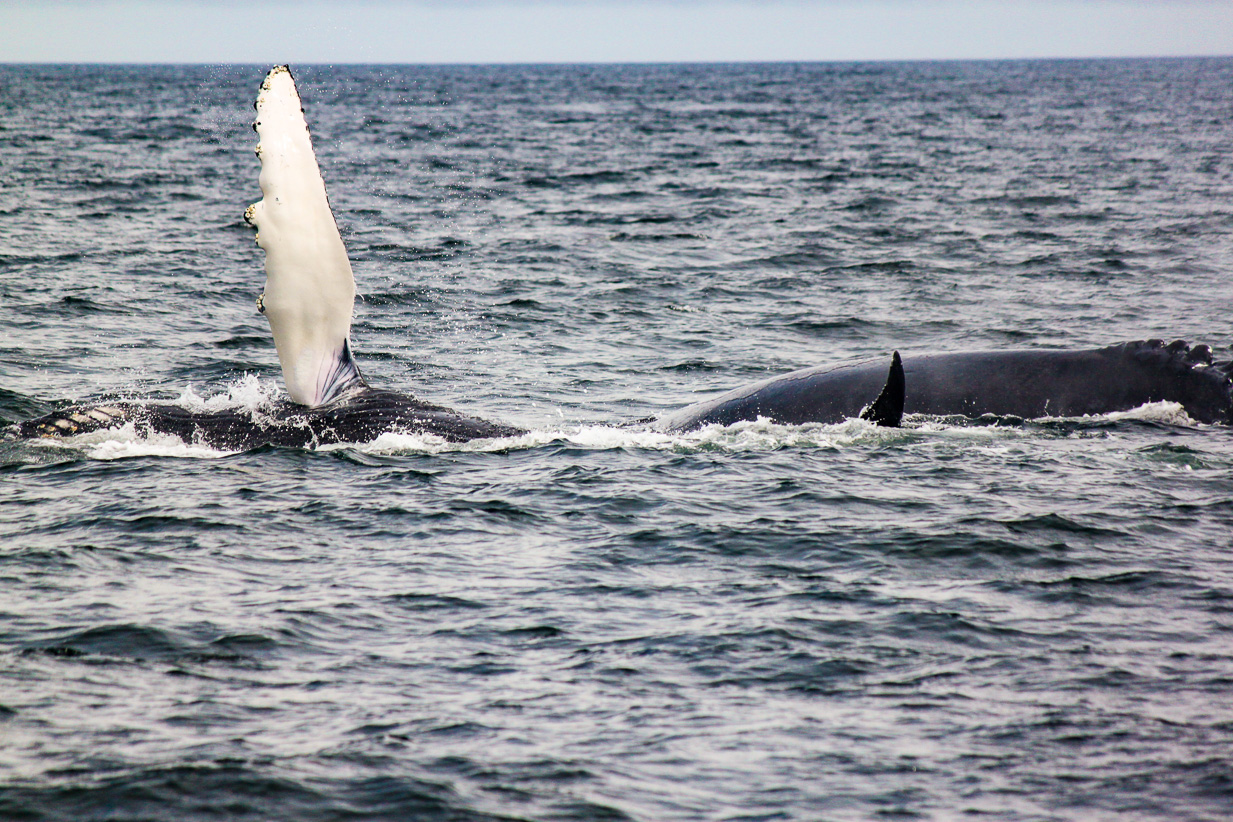 Do you not know that in a race all the runners run, but only one receives the prize? So run that you may obtain it. Every athlete exercises self-control in all things. They do it to receive a perishable wreath, but we an imperishable. So I do not run aimlessly; I do not box as one beating the air. But I discipline my body and keep it under control, lest after preaching to others I myself should be disqualified.

Question to consider: What did Paul mean that he had “become all things to all people?”

Paul was free from all: entanglements (for he had no wife), expectations (for he did not make money from the church but by his own hands), and Law (for he had the righteousness of Christ). Even so, he chose to entangle himself in the lives of others and met them where they were most comfortable to earn their respect and hopefully their willingness to listen to what he had to say.

Paul never compromised the message of the gospel, for there is no way to become acceptable to God without being clothed in the righteousness of Christ. However, unlike most people, Paul set aside his partiality and set it in his heart not to divide over issues that held no eternal significance. So even though God declared all foods acceptable for those in the New Testament, Paul was fine keeping kosher when among the Jews. When among the Gentiles, he had no problem eating meat that had been sacrificed to an idol as long as it didn’t hinder the faith of another brother at the meal. Paul was fine telling the Gentiles they did not need to be circumcised to be a Christian, and yet he took no action to get rid of the marks of his own circumcision. Paul even brought Timothy in to be circumcised when Timothy had agreed to join Paul to preach the gospel in Jewish regions. There was no spiritual benefit to Timothy to be circumcised, but it would give him inroads in ministering to them.

What would this look like today? I think it starts with being a good listener and observer of whatever culture to which you are called to minister. Before I got blacklisted, I had a stretch of time in which LDS missionaries showed up at my door. I took it upon myself to really study their literature and learn about their theology so I could ask important questions that would cause them to think beyond their training. I never did it with a spirit of antagonism but one of gentleness and respect. There were some that trusted me enough to share a meal, and I avoided eating or drinking anything they would find offensive. Ultimately, God led every conversation back to the gospel. I'd like to say they all immediately came to faith and lived happily ever after, but this wasn't a Christian movie. One cursed me and told me he thought I was a waste of his time. I was able to tell him I thought the pursuit of truth was never a waste of time, and that I loved him anyway. The elder with him broke down in tears at this and apologized to me. Another was at the end of his time of service and confessed that he was at a crisis of faith in regard to their doctrine. I was at least able to give him a book to take with him which dealt honestly with their history and theology. In all, I was able to share the gospel with 13 of them before they stopped coming. I still pray for them and hope to see them in heaven one day.

Whatever mission the Lord has given to you, I’d encourage you to seek to connect in a way that does not compromise the gospel but does open the lines of discussion. It may take a lot of patience and a lot of time and a lot of prayer, but as Paul wrote at the end of this chapter, ministry is a marathon.

Dear heavenly father, help us to be faithful stewards of the gospel and train us up in ministry so that we can become all things to all people without compromising Your truth. We also ask for patience to endure the inevitable hardships that come in speaking to those who hate us for our love of Christ. Amen.