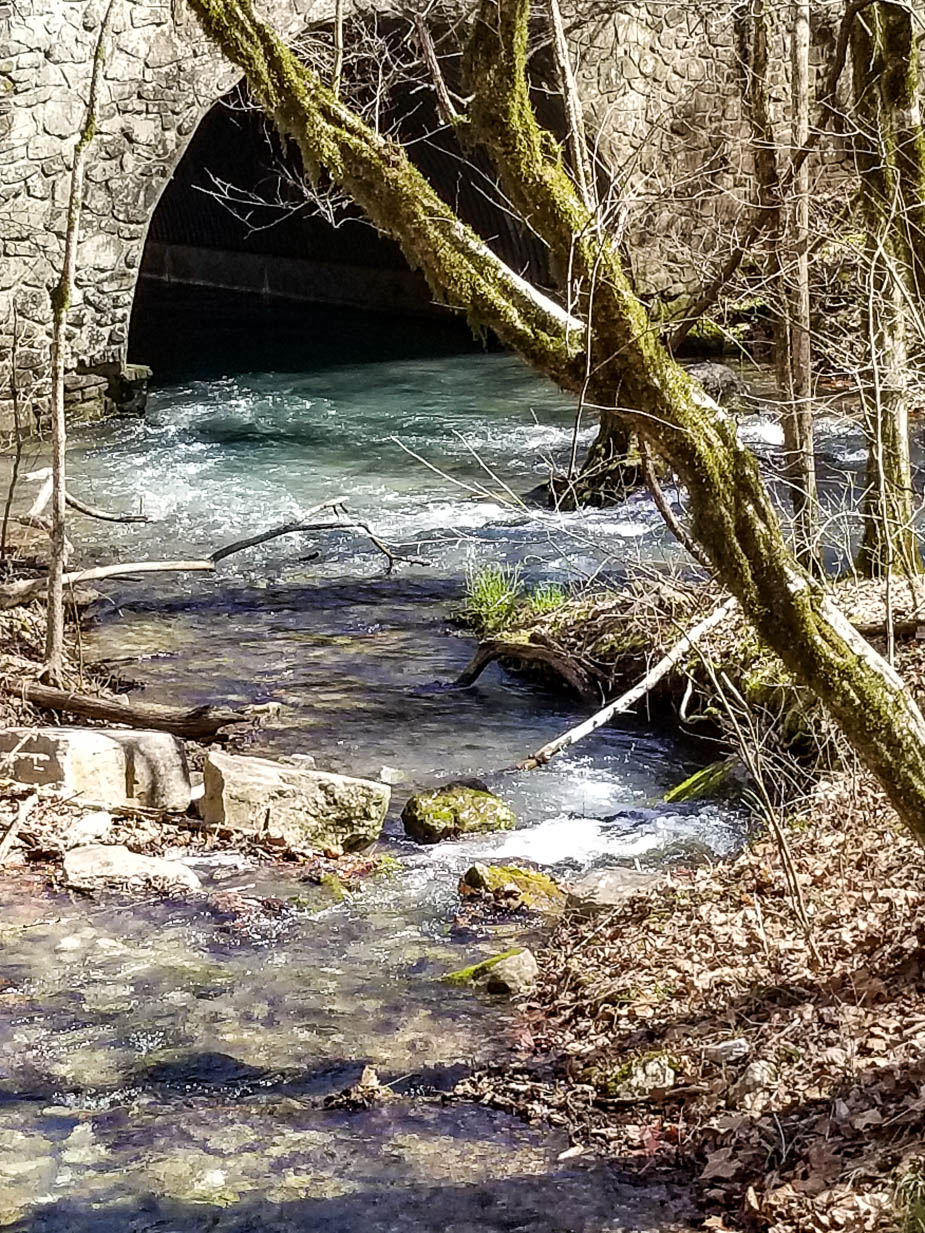 Chapter 1:12-24 (ESV) - For our boast is this, the testimony of our conscience, that we behaved in the world with simplicity and godly sincerity, not by earthly wisdom but by the grace of God, and supremely so toward you. For we are not writing to you anything other than what you read and understand and I hope you will fully understand— just as you did partially understand us—that on the day of our Lord Jesus you will boast of us as we will boast of you.

Because I was sure of this, I wanted to come to you first, so that you might have a second experience of grace. I wanted to visit you on my way to Macedonia, and to come back to you from Macedonia and have you send me on my way to Judea. Was I vacillating when I wanted to do this? Do I make my plans according to the flesh, ready to say “Yes, yes” and “No, no” at the same time? As surely as God is faithful, our word to you has not been Yes and No. For the Son of God, Jesus Christ, whom we proclaimed among you, Silvanus and Timothy and I, was not Yes and No, but in him it is always Yes. For all the promises of God find their Yes in him. That is why it is through him that we utter our Amen to God for his glory. And it is God who establishes us with you in Christ, and has anointed us, and who has also put his seal on us and given us his Spirit in our hearts as a guarantee.

But I call God to witness against me—it was to spare you that I refrained from coming again to Corinth. Not that we lord it over your faith, but we work with you for your joy, for you stand firm in your faith.

Question to consider: Why was Paul prevented from going back to Corinth?

One of the things that must have been extremely frustrating for Paul is the constant accusations he received regarding his motives for ministry. There must have been some in the Corinthian church who were hell bent on undermining his ministry to them. Paul was accused of being a lesser apostle because he didn’t give eloquent sermons like Apollos. It wasn’t that Paul couldn’t be eloquent, for in Lystra, his message was so grand he was called Hermes, the messenger of the gods (see my study on Acts 14:8-18), but he had instead resolved to preach Christ crucified.

He was accused of selfish motives in collecting an offering even though the money was entirely for supporting the poor in Judea, and he only survived on money he made from building tents. And now he was accused of being insincere when he said he planned to come back to Corinth for a visit.

Paul’s opening statement in today’s passage was that he and his companions were nothing if not sincere. They wanted more than anything to come and see them to share in the grace of God, but they faced indescribable afflictions and persecutions that physically prevented them from coming. We can make our plans in the flesh, but ultimately, God’s plans for us prevail. People tend to think that God’s plans are validated in us when we experience peace about a course of action. Sometimes it works out that way, but sometimes it is God’s plan that we are “utterly burdened beyond our strength that we [despair] of life itself…” (verse 8).

Paul’s statements about “Yes, yes” and “No, no” and that their word to them had not been “Yes and no” can seem confusing at first glance, but all he was expressing was that their sincerest desire was to come to Corinth for a visit, but God had other plans for them which involved their affliction in Asia. God’s motive was not to make them look like liars but to bring glory to His Son, for everything is about Jesus. Their entire relationship was for the glory of Christ. The Holy Spirit was given to us as a guarantee that we belong to Christ. Every promise that God has made to His people throughout history has found its fulfillment in Christ.

We do well to remember this in regard to our own plans for our lives. We stand firmly in Christ Jesus because everything is about Him and for His glory.

Dear heavenly father, we confess that we can get caught up in our own plans and desires for this world. Help us to keep our eyes on Christ and desire to do what brings Him glory and forgive us when we fall short of this. Please bring us comfort in the midst of affliction and peace in our earthly trials and pain and above all help us to stand firm in our faith until Christ returns. Amen.