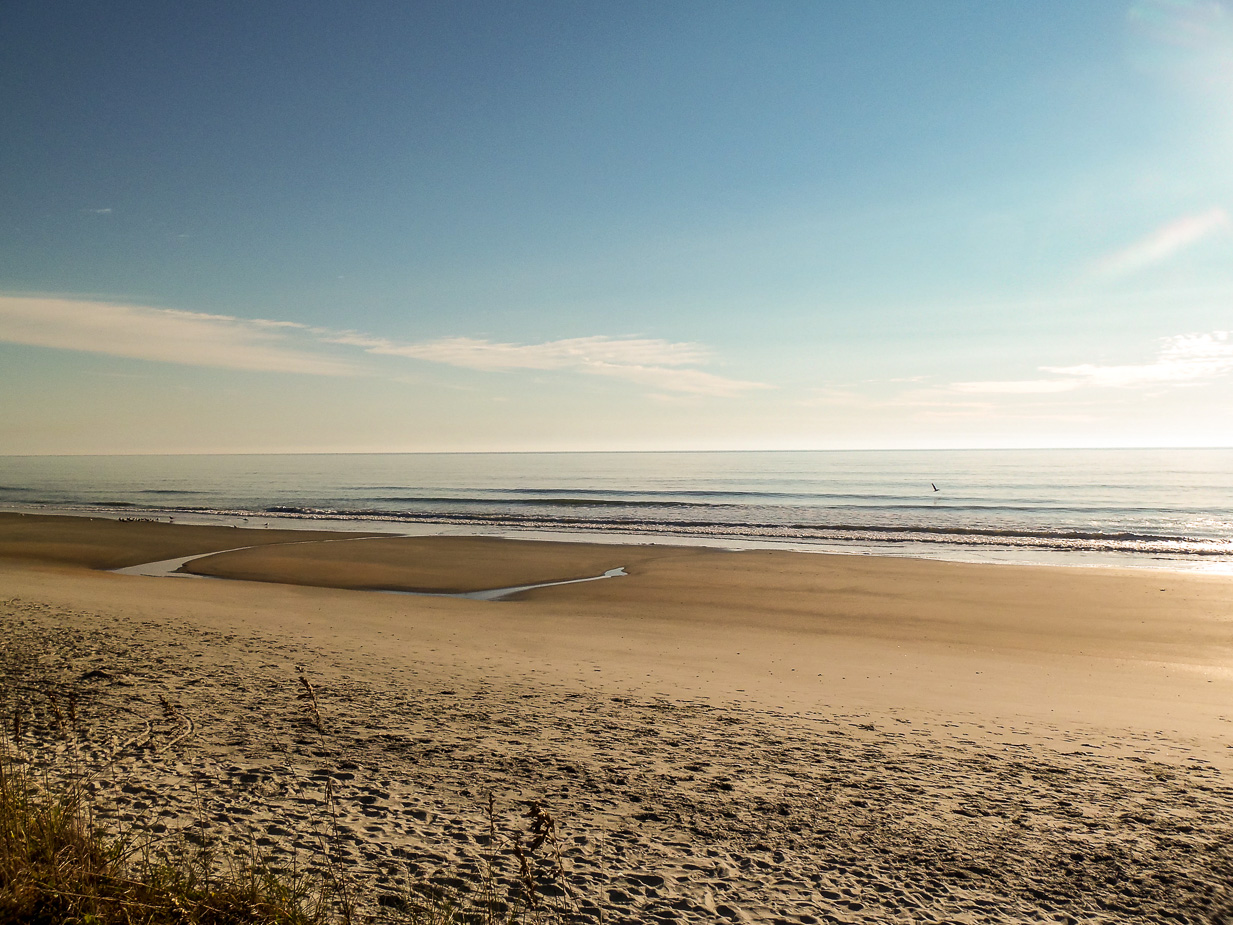 Chapter 10:7-18 (ESV) - Look at what is before your eyes. If anyone is confident that he is Christ's, let him remind himself that just as he is Christ's, so also are we. For even if I boast a little too much of our authority, which the Lord gave for building you up and not for destroying you, I will not be ashamed. I do not want to appear to be frightening you with my letters. For they say, “His letters are weighty and strong, but his bodily presence is weak, and his speech of no account.” Let such a person understand that what we say by letter when absent, we do when present. Not that we dare to classify or compare ourselves with some of those who are commending themselves. But when they measure themselves by one another and compare themselves with one another, they are without understanding.

But we will not boast beyond limits, but will boast only with regard to the area of influence God assigned to us, to reach even to you. For we are not overextending ourselves, as though we did not reach you. For we were the first to come all the way to you with the gospel of Christ. We do not boast beyond limit in the labors of others. But our hope is that as your faith increases, our area of influence among you may be greatly enlarged, so that we may preach the gospel in lands beyond you, without boasting of work already done in another's area of influence. “Let the one who boasts, boast in the Lord.” For it is not the one who commends himself who is approved, but the one whom the Lord commends.

Question to consider: Why did Paul consider those commending themselves to be without understanding?

People are always looking for proof to substantiate their faith. It can be hard to pin your faith on ancient texts and testimonies even though the resurrection of Christ and the message of the early church is verified more strongly than any other event in ancient history. Two proofs that often get overlooked are the human condition and the dark forces that are constantly working against those who preach the word of God. By the human condition, I’m talking about our sin nature. The world clings to the idea that people are basically good and that we can somehow create a utopia here on earth if we only rediscover our goodness and strive to get along with one another. All evidence points to the contrary, and when people, like Paul, profess the remedy given to us by Christ, there is always someone to try to undermine or war against them.

It was easy for someone to work against Paul in Corinth because Paul was not physically present to defend himself against their accusations. Over our study in this letter, we’ve explored some of the accusations against him, and in today’s passage, the accusation was that Paul was not only less intimidating in person than in his letters but that he was always boasting about his authority as an apostle. Presumably, this accusation was because Paul introduced many of his letters pointing out that it was Christ who appointed him to be an apostle instead of something he did on his own. Paul was not boasting in these introductions. He was pointing out that the message he was giving them was not based on his personal opinion or authority, but the message that Christ had asked Paul to give them. These words from Jesus were not meant to frighten them but build them up and mature them in the faith.

The people who were undermining Paul were not appointed by Christ but had instead commended each other. So instead of being called by God, they professed authority in their own name. Thus, instead of comparing Paul’s words to scripture, they used worldly measures to compare his ministry with their own. It must have been difficult for Paul to have to contend with people who were physically present with the Corinthians while he had to delay his own coming. At the point where God would let him visit Corinth, Paul wanted to spend it in true fellowship with them rather than to have to come in heavy handed to deal with those who were bearing false witness against him.

Paul’s hope was that their faith would increase to the point where they could not be influenced by these worldly “super apostles” but would instead see that Paul’s ministry elevated the Lord and not himself. These super apostles spoke without understanding. Their focus was on worldly pursuits and did not seem to get that Christ died to make us right with God, not to make us prosperous and comfortable in this life. This is an important lesson in discernment. If a pastor preaches scripture in a way that glorifies Christ and His righteousness, he is fulfilling the Lord’s calling. However, if a pastor instead preaches more from his own life and uses scripture as a way to give you worldly advice or wisdom, he is boasting in himself rather than in the Lord.

Dear heavenly father, please help us discern Your word to be able to recognize when someone is commending themselves rather than boasting in Christ. We also ask that You help us to build up and encourage faithful pastors rather than work against them with petty distractions. Amen.