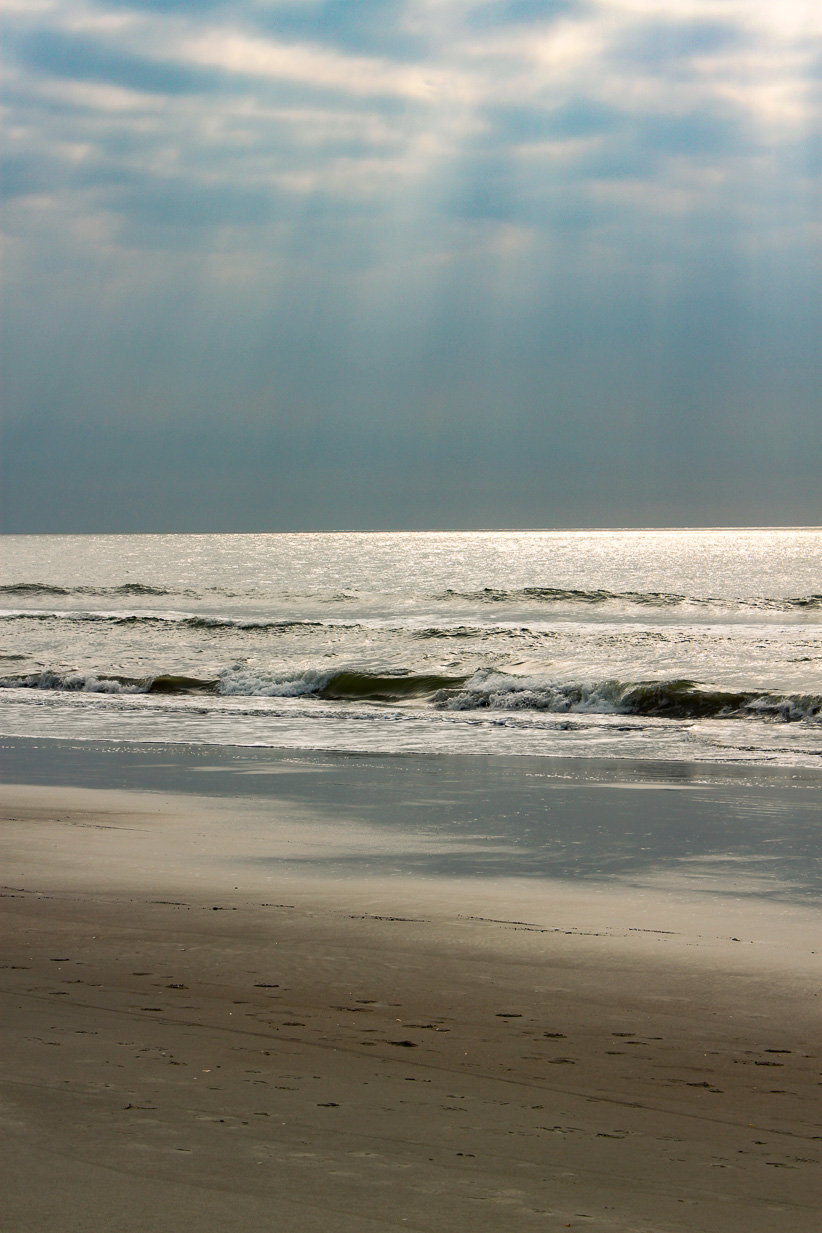 Chapter 2:12-16a (ESV) - When I came to Troas to preach the gospel of Christ, even though a door was opened for me in the Lord, my spirit was not at rest because I did not find my brother Titus there. So I took leave of them and went on to Macedonia.

Question to consider: Why does Paul say about those who are perishing that the knowledge of Christ is a fragrance from death to death?

Luke's epic account on the Acts of the Apostles to Theophilus can sometimes be a hard book in which to create a timeline. We tend to read history in a linear fashion so we assume that events are listed chronologically in a historical narrative. It’s apparent in portions of Acts that Luke focused on events he considered important regarding the early church, and he sometimes went back and forth in the timeline to highlight different things. The most obvious events that occurred in parallel were the ministries of Peter and Paul.

When you look at a map of Paul’s missionary journeys, the 2nd and 3rd journeys look very similar, and part of me wants to restudy Acts with the idea that Luke may have described the same journey twice to accentuate different details for Theophilus. For the sake of today’s study, however, I’m going to assume like all of the commentators I’ve read that Paul’s reference to Troas would have been in Acts 20 where the open door to preach the gospel was the sermon in the upper room where Eutychus fell out the window and was raised from the dead.

Instead of staying in Troas, for whatever reason Paul had a desire to reunite with Titus. We tend to concern ourselves with discerning the “will” of God for our lives. Often this is a way of saying that I’d like to figure out the course of action which will give me the most peace and success in my efforts. I tend not to get bogged down with this notion. Once I have narrowed my choices down to ones that honor God according to His word, it’s just a matter of choosing my preference and trusting that God will sovereignly change my course if He prefers.

One of the reasons I say this is because of Paul’s statement that Christ always leads us in triumphal procession. We think of our lives as our personal journeys of discovery as we pursue our dreams, but as Christians, we belong to Christ so wherever we go, we seek to glorify Him and proclaim His victory over sin and death. Paul compares this spread of the knowledge of Christ with the aroma of the burnt offering that pleased God under the Covenant of Moses. To those who want nothing to do with Christ, this knowledge is more like the stink of death than a sweet smelling barbecue. This speaks to the offensive nature of the gospel. Unless someone is willing to admit their own failures before God, they don’t see Christ’s sacrifice as good news.

Dear heavenly father, help us to view life as a triumphal procession for Christ. May it be our desire to seek Christ’s glory rather than our own and to measure success by the joy You have given us in Christ. Amen.