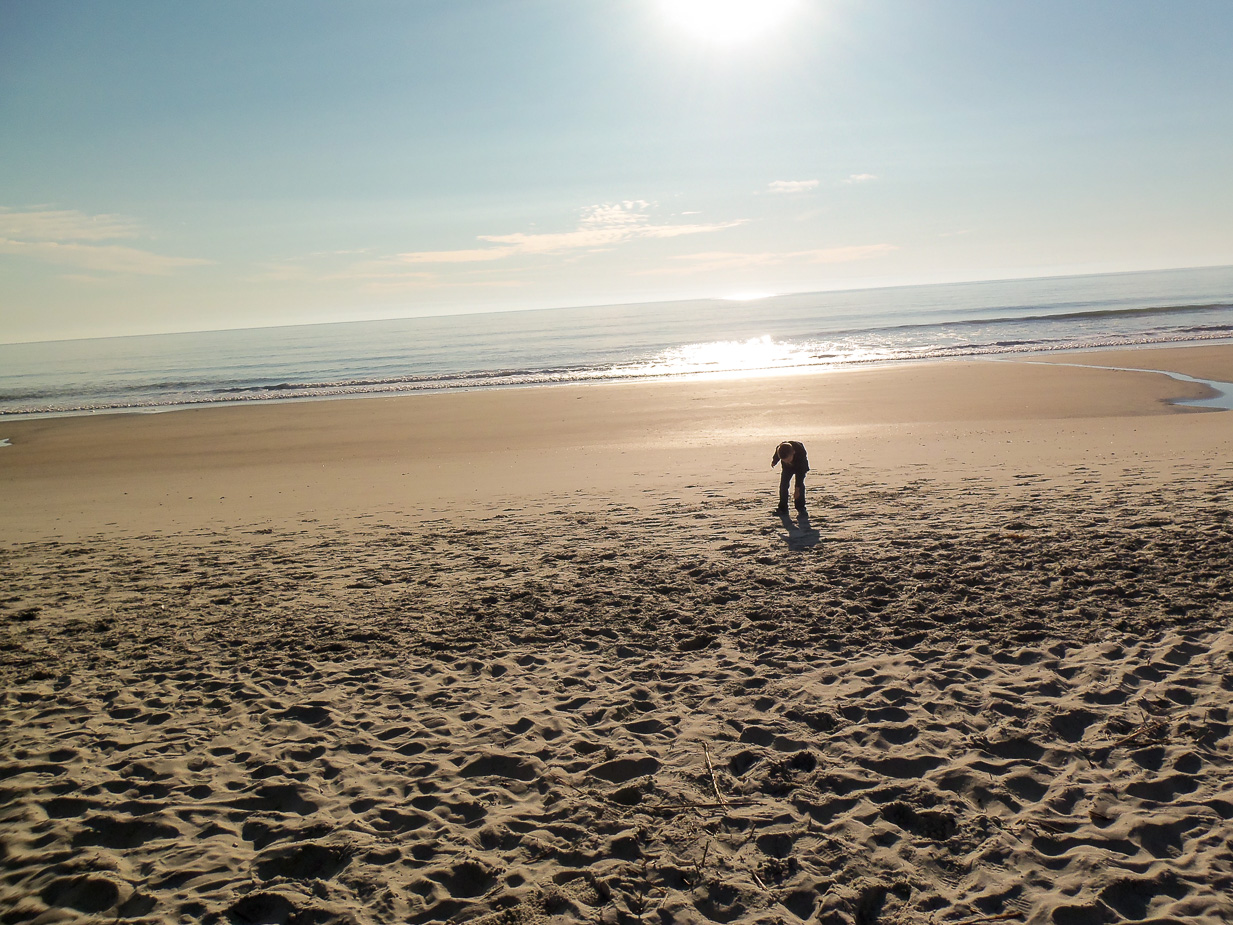 Chapter 3:17-4:6 (ESV) - Now the Lord is the Spirit, and where the Spirit of the Lord is, there is freedom. And we all, with unveiled face, beholding the glory of the Lord, are being transformed into the same image from one degree of glory to another. For this comes from the Lord who is the Spirit.

Therefore, having this ministry by the mercy of God, we do not lose heart. But we have renounced disgraceful, underhanded ways. We refuse to practice cunning or to tamper with God's word, but by the open statement of the truth we would commend ourselves to everyone's conscience in the sight of God. And even if our gospel is veiled, it is veiled to those who are perishing. In their case the god of this world has blinded the minds of the unbelievers, to keep them from seeing the light of the gospel of the glory of Christ, who is the image of God. For what we proclaim is not ourselves, but Jesus Christ as Lord, with ourselves as your servants for Jesus' sake. For God, who said, “Let light shine out of darkness,” has shone in our hearts to give the light of the knowledge of the glory of God in the face of Jesus Christ.

Question to consider: What freedom does the Spirit of the Lord give us?

As I’ve studied Paul’s letters over the years, I’ve come to realize that he was a brilliant litigator with a deep sense of irony. Despite his intelligence, he tried his best to keep the message simple so that people would marvel at Christ and not him. On some level, I’m sure Paul is being ironic with this letter to the Corinthians. It’ll seem more apparent when we get into the accusations against Paul of being a lesser apostle because he simply preached Christ crucified, but in the few verses that led up to today’s passage, Paul articulated a masterful case for the superiority of the new covenant in Christ.

In doing so, Paul also affirmed the person and work of the Holy Spirit who sets us free from sin and transforms us into the image of Christ. People tend to think of freedom as our ability to fulfill our desires for sin, but that is a corrupt view of freedom since sin leads to death. True freedom brings life and peace. Our earthly nature is to rebel against God. I’d invite you to try and think of one thing the Lord has called good in which society is not bent on corrupting or one command in which society is not bent on violating.

The good news of Christ thus shines like a light in a very dark world, and Paul argued here that this light gets veiled by the god of this world. John described the work and anger of the devil since his defeat at the cross in Revelation 12:9-12, “And the great dragon was thrown down, that ancient serpent, who is called the devil and Satan, the deceiver of the whole world—he was thrown down to the earth, and his angels were thrown down with him. And I heard a loud voice in heaven, saying, ‘Now the salvation and the power and the kingdom of our God and the authority of his Christ have come, for the accuser of our brothers has been thrown down, who accuses them day and night before our God. And they have conquered him by the blood of the Lamb and by the word of their testimony, for they loved not their lives even unto death. Therefore, rejoice, O heavens and you who dwell in them! But woe to you, O earth and sea, for the devil has come down to you in great wrath, because he knows that his time is short!’”

I’ve been told that though things seem really dark right now, there have been even darker times in the history of the church. Though I would agree that in the USA we don’t see the kind of torture and death that occurred in medieval times, I’d also argue that the veil against the gospel has never been thicker. The final pillars instituted by God have broken down such that there are many who will hate me for even quoting this question from Jesus, “Have you not read that he who created them from the beginning made them male and female, and said, ‘Therefore a man shall leave his father and his mother and hold fast to his wife, and the two shall become one flesh’?” (Matthew 19:4-5)

Dear heavenly father, I pray that those who read this passage and this study today would clearly see the living hope You have given us through Christ. In this veiled world, I ask that You help the light of the gospel shine more brightly in us and give us boldness in proclaiming this truth. May Jesus come soon to deliver us from this dark age. Amen.