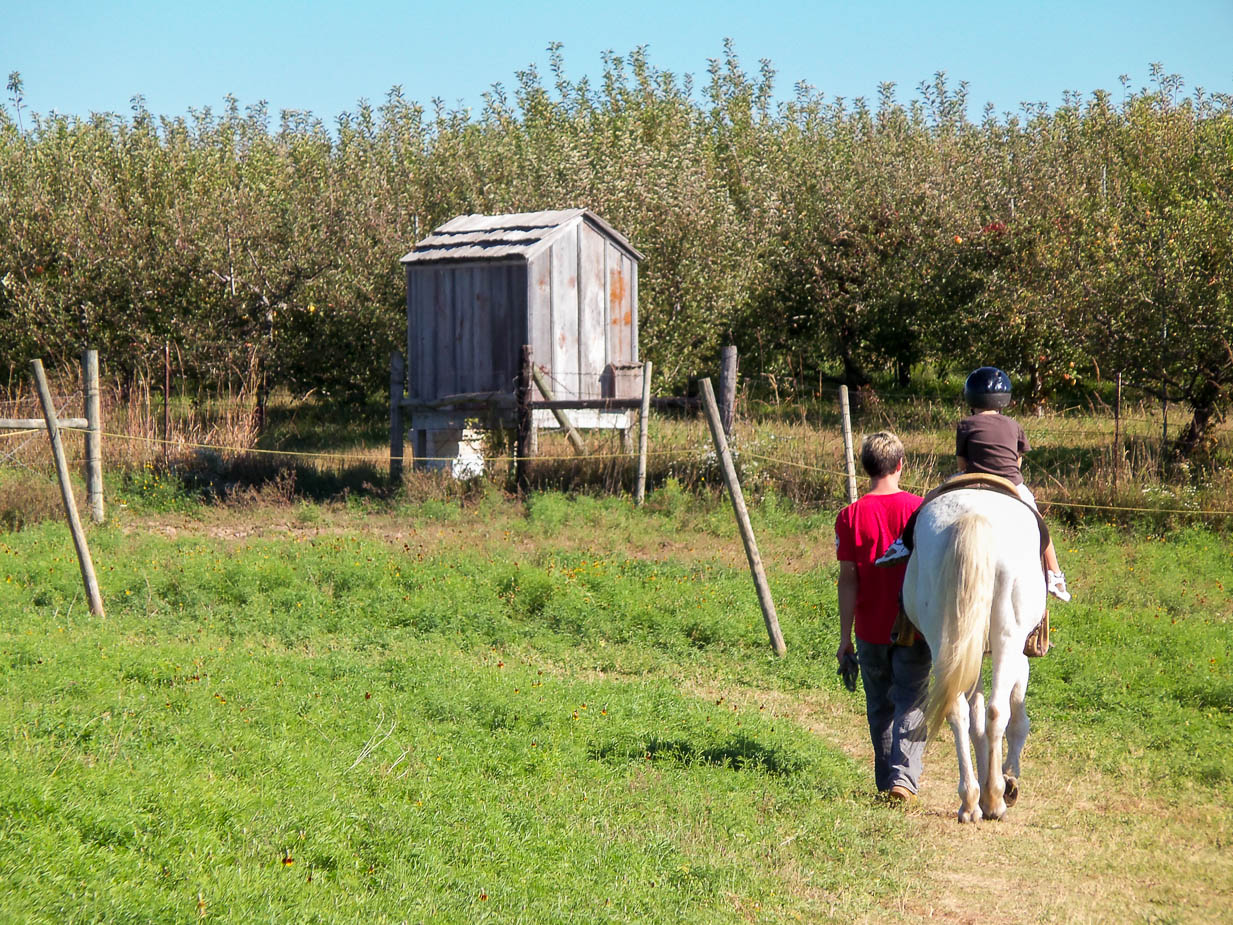 Chapter 7:1-9 (ESV) - Since we have these promises, beloved, let us cleanse ourselves from every defilement of body and spirit, bringing holiness to completion in the fear of God.

Make room in your hearts for us. We have wronged no one, we have corrupted no one, we have taken advantage of no one. I do not say this to condemn you, for I said before that you are in our hearts, to die together and to live together. I am acting with great boldness toward you; I have great pride in you; I am filled with comfort. In all our affliction, I am overflowing with joy.

For even when we came into Macedonia, our bodies had no rest, but we were afflicted at every turn—fighting without and fear within. But God, who comforts the downcast, comforted us by the coming of Titus, and not only by his coming but also by the comfort with which he was comforted by you, as he told us of your longing, your mourning, your zeal for me, so that I rejoiced still more. For even if I made you grieve with my letter, I do not regret it—though I did regret it, for I see that that letter grieved you, though only for a while. As it is, I rejoice, not because you were grieved, but because you were grieved into repenting. For you felt a godly grief, so that you suffered no loss through us.

Question to consider: Why was Paul willing to grieve the Corinthians in his previous letter?

The arguments in Paul’s letter are building up to address the main issue for which Paul wrote. Corinth was being influenced by those calling themselves “Super Apostles” who were poisoning the Corinthians against Paul with false doctrines that were more in line with Gnosticism than scripture. They undermined Paul by suggesting that he could not be favored by God if he endured such persecution and hardship, and that obviously they had discovered the secret to God’s favor since they lived in comfort and ease. Of course their “secrets” were revealed at a premium and involved works that were added to salvation through Christ alone by faith alone.

As Paul pointed out in yesterday’s passage, the scriptures declare God’s desire for our holiness, and that He was separating us out from the world so that He may dwell with us. The fact that Paul was afflicted actually demonstrated that he was an enemy to the dark forces of this world, and his willingness to endure them for the sake of the Corinthians demonstrated that he sincerely loved them and was telling the truth about his encounter with the risen Christ. All he was asking was that they opened their heart to him and listened to the truth, even if it meant they too would endure hardship.

Though God allows our suffering, He comforts us in the midst of it and uses it to help grow in our love for Him and one another. For Paul, this comfort came in a visit from Titus who brought the good news that Paul’s rebuke to the Corinthians resulted in their repentance. Seeing someone come to repentance after hearing the truth is a tremendous source of joy. Jesus proclaimed to the disciples, “Just so, I tell you, there will be more joy in heaven over one sinner who repents than over ninety-nine righteous persons who need no repentance.” (Luke 15:7)

The world tells us that true love never confronts sin but rejoices in the personal happiness of others. That view of love is only true if there is no resurrection of the dead or God to whom we must give account. Paul demonstrated a biblical view of love in that he was willing to endure the persecution of others to proclaim the truth and bring people into a right relationship with God. There are false teachers today who deny the truth of scripture or try to massage the text to say what they’d like it to say. However, our desire should be to receive scripture as its intended audience in its intended context and let the text change us if necessary.

Dear heavenly father, we ask that You give us a desire to know and worship You in truth instead of holding on to our own desires and opinions. May Your word conform us to the image of Christ and give us comfort and endurance when we face afflictions of all kinds. Amen.