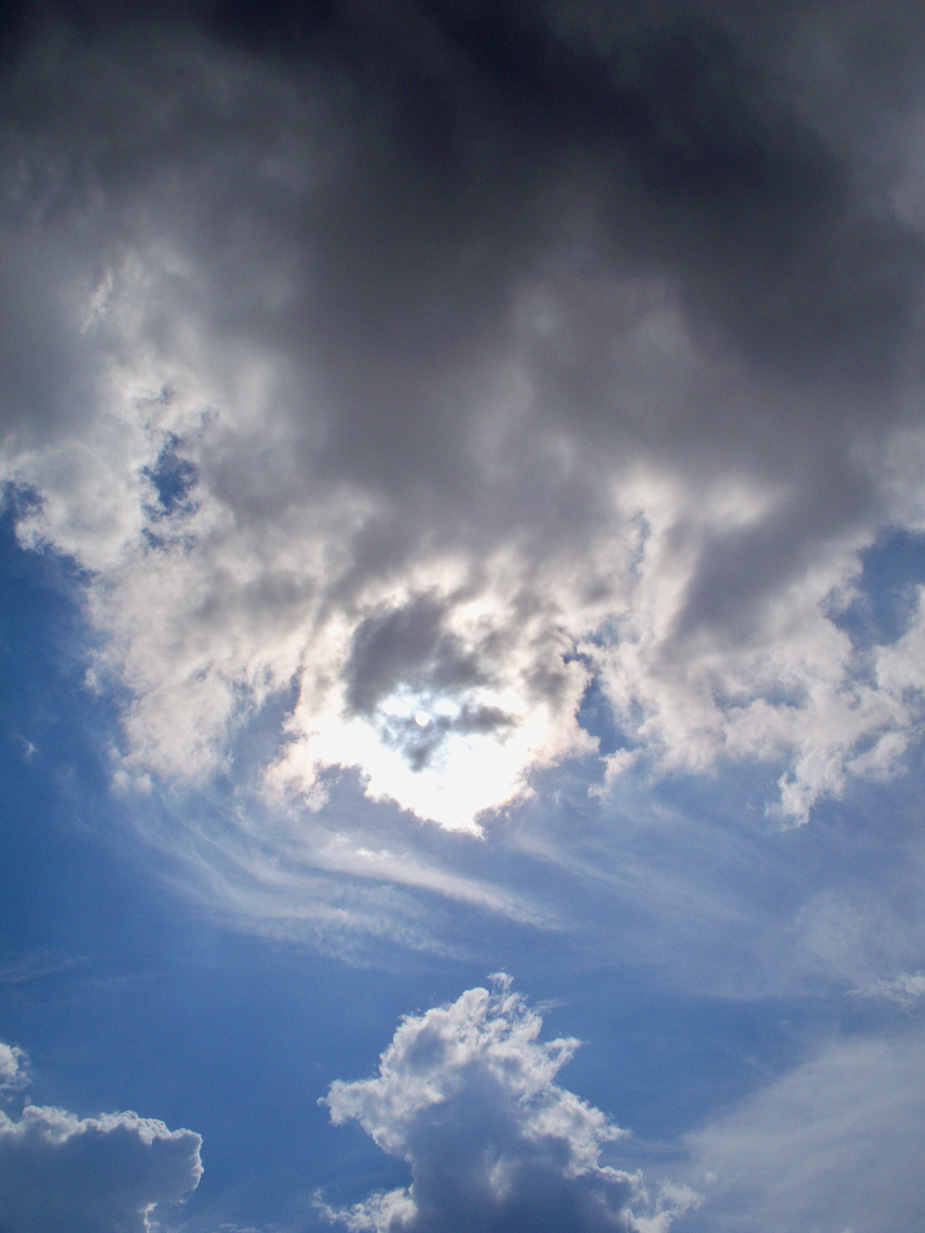 Chapter 17:30-34 (ESV) -  “The times of ignorance God overlooked, but now he commands all people everywhere to repent, because he has fixed a day on which he will judge the world in righteousness by a man whom he has appointed; and of this he has given assurance to all by raising him from the dead.”

Now when they heard of the resurrection of the dead, some mocked. But others said, “We will hear you again about this.” So Paul went out from their midst. But some men joined him and believed, among whom also were Dionysius the Areopagite and a woman named Damaris and others with them.

Question to consider: Why does the resurrection of Christ assure us of God’s coming judgment?

The “times of ignorance God overlooked” to which Paul refers is the same point he made to the Gentiles at Lystra in Acts 14:16, “In past generations he allowed all the nations to walk in their own ways.” Now that Christ had come, the gospel was being preached to all nations (not just the Jews), and all people everywhere were commanded to repent.

Many today view God in a similar fashion as the ancient Greeks and Romans did. They grew up hearing different Bible stories and treat them as fables for revealing moral truths. They attend worship services, especially on holidays, because it brings them a warm feeling of nostalgia or eases their fear of death. They may follow some religious practices out of a superstitious fear of unwanted events in their lives or to bring about a personal desire, but it’s not a part of their core beliefs.

Paul established from their own reason and logic that God is personal and living and sovereign, and in today's passage Paul assured his listeners of God’s coming judgment of sin because of the resurrection of Christ. We are faced with the same warning as the people of the Areopagus. Either Jesus rose from the dead or He didn’t. If He did, then He is ruling from the heavenly mount Zion and will one day return to judge the living and the dead. If He did not, then we are dead in our sins and have no hope for eternal life. If you are up for the task, there is scientific, historical and prophetic evidence that makes Christ’s resurrection a very reasonable conclusion. Along with this, there is the unique message of Christ that rightly diagnoses the human condition and offers the only adequate solution for it.

Like the ones listening to Paul’s message, there are those who will read this and mock the idea of resurrection and judgment. For those who are given pause by my words, I encourage you to read my past blog posts and see how all of scripture points to Christ. For those who are like Dionysius the Areopagite or Damaris, I pray that you are able to find a biblically sound church that preaches Law and Gospel in which you can serve and grow in your faith.

Dear heavenly father, You have said that Your word will accomplish that which You purpose, and shall succeed in the thing for which You sent it. Please let the words You gave to the Areopagus through Paul sink deeply into all who read it. For we know that You have fixed a day in which You will judge the world in righteousness, and the only true righteousness is found in Jesus. Amen.