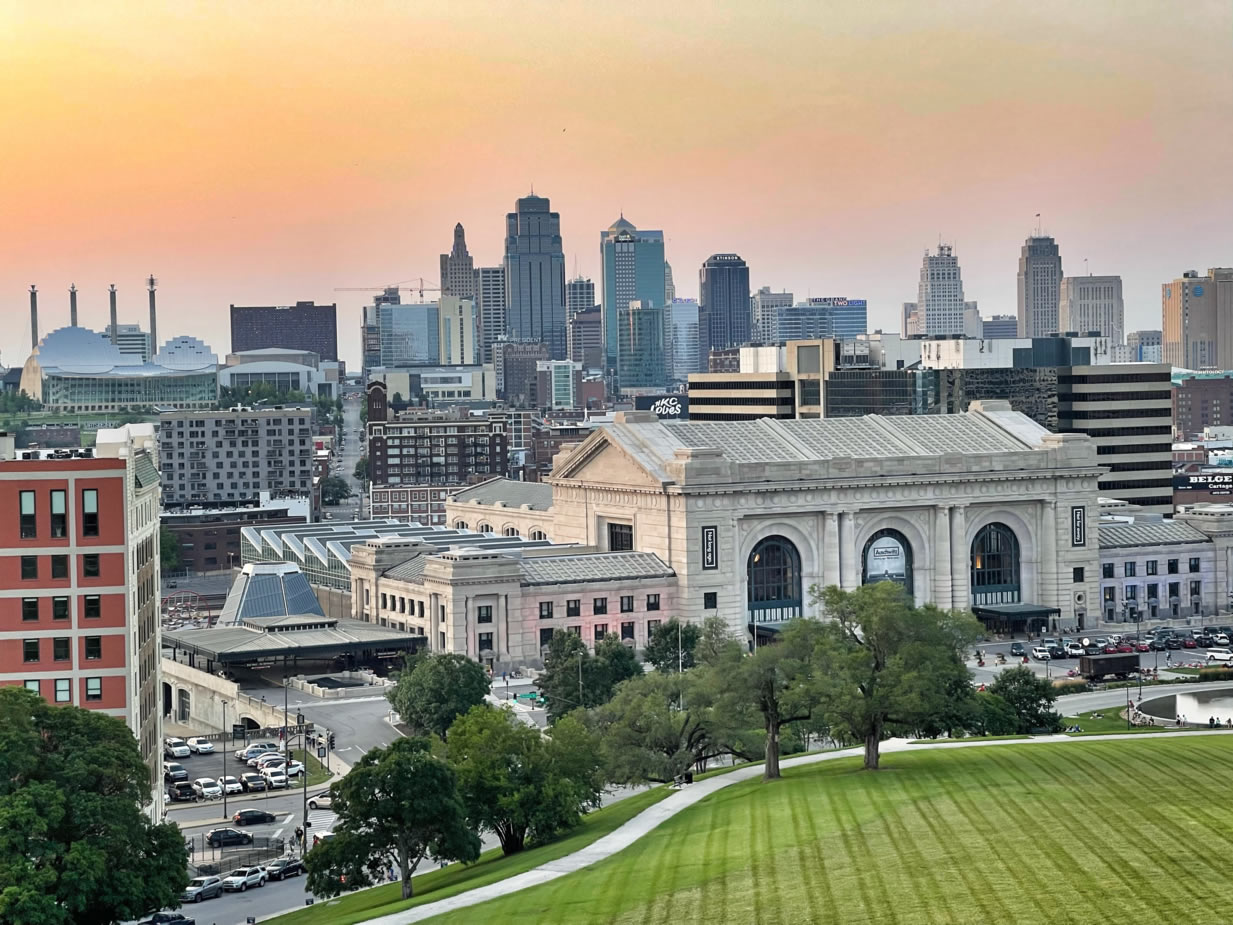 Chapter 1:1-3 (ESV) - Paul, called by the will of God to be an apostle of Christ Jesus, and our brother Sosthenes,

To the church of God that is in Corinth, to those sanctified in Christ Jesus, called to be saints together with all those who in every place call upon the name of our Lord Jesus Christ, both their Lord and ours:

Question to consider: What is Paul’s primary goal in his greeting to the Corinthian church?

If you went through my study of Acts, you might recognize Sosthenes as the ruler of the synagogue who was beaten by the Gentiles for trying to bring charges against Paul to the proconsul, Gallio. At that point Paul had been in Corinth about a year and a half working with Aquila and Pricilla making tents to sustain themselves while they built the church there. Paul originally came to Corinth from Athens after he fled a crowd that wanted to kill him in Thessalonica.

Although Paul wrote a previous letter to the Corinthian church (which we do not have), the indicator for when this one was written is in chapter 16:5-8. Acts 20 describes Paul’s trip near Ephesus in Miletus about 5 years later when he spent time with the Ephesian elders. Apparently, he received word from Chloe that there were growing divisions in the church, and he thought it was best to address them immediately. The mention of Sosthenes could have been included as an encouragement to them that this Jewish ruler had come to faith.

The first thing Paul established in this letter is that he was called by God to be an apostle. This comment will make more sense when we get into some of the conflicts going on in the church. Paul then follows it up with a description of the universal church as if to focus on the things that united the Corinthians as part of the worldwide church who called upon the name of Jesus as Lord and Christ. Sometimes, when we are divided and can only see our differences, it is good to take a step back and realize what all we have in common. I believe our country could benefit from this as well today.

Just as Paul desired to unite those in the Corinthian church so he prayed for the unity of Jews and Gentiles in Christ. Grace was from the Greek word “charis” which was a common greeting among the Gentiles. It was a benediction of prosperity toward one another. Peace of course was a common greeting among the Jews and was rooted in the Hebrew concept of Shalom which desired for people to be in a right relationship with God and one another. He desired not only peace with God the Father but also with God the Son.

Dear heavenly father, please bless our time in Paul’s letters to the Corinthian church so that we can learn to love one another like Christ loved the church and gave Himself up for her. Help us to keep in mind the things that unite us in Christ as we try to understand our differences. Amen.