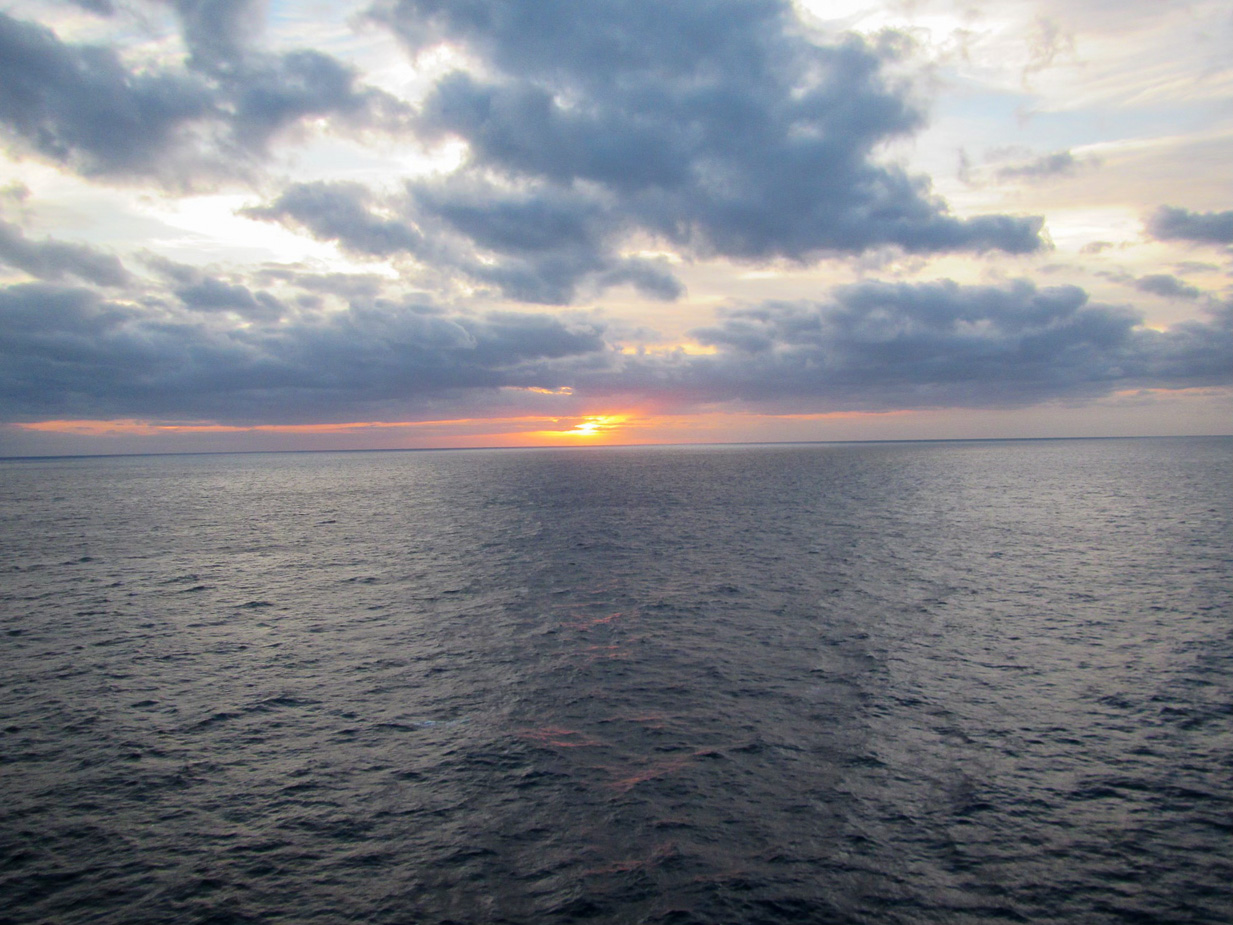 Chapter 1:10-17 (ESV) - I appeal to you, brothers, by the name of our Lord Jesus Christ, that all of you agree, and that there be no divisions among you, but that you be united in the same mind and the same judgment. For it has been reported to me by Chloe's people that there is quarreling among you, my brothers. What I mean is that each one of you says, “I follow Paul,” or “I follow Apollos,” or “I follow Cephas,” or “I follow Christ.” Is Christ divided? Was Paul crucified for you? Or were you baptized in the name of Paul? I thank God that I baptized none of you except Crispus and Gaius, so that no one may say that you were baptized in my name. (I did baptize also the household of Stephanas. Beyond that, I do not know whether I baptized anyone else.) For Christ did not send me to baptize but to preach the gospel, and not with words of eloquent wisdom, lest the cross of Christ be emptied of its power.

Question to consider: Why would the Corinthians divide over whose teaching they followed?

Throughout church history there have been divisions like those described by Paul in these verses. Today, the church has fractured beyond the mainline denominations of the Protestant Reformation to a variety of non-denominational churches that tend to borrow and refashion doctrine and practice from the traditional denominations in a cafeteria-style format to fit the surrounding culture. Those in the Corinthian church had more of a reason to divide since the New Testament canon had not yet been written, and there was still debate in the early church of what should be practiced and what should be avoided.

Cephas (the apostle Peter) was from the church in Jerusalem and had an affinity to keep the traditions and practices of the Jews. Apollos was a gifted preacher who was a disciple of John. In Acts, we learned that Apollos was a disciple of John the Baptist from the northern tip of Africa who was discipled by Aquila and Pricilla when they found out that he had not heard of the coming of Christ but was still baptizing in order to prepare people for His coming. Paul of course was God’s apostle to the Gentiles who argued that forcing Gentiles to be circumcised diminished the work done by Christ. For those who argued that they “followed Christ,” I wonder if it was in the sense that they didn’t think they should divide over the doctrines of men, or whether they thought they were hearing directly from Christ Himself.

Word got back to Paul through Chloe’s people that these differences were a source of pride that was causing quarrels in the church so Paul decided to get out ahead of it before irreparable damage was done. Whether someone was baptized by Paul or Apollos or Peter didn’t make someone a “better” Christian, for the only important part of the equation was that they were baptized into Christ. I get alarmed when people express opinions about the person who baptizes or the place in which it occurs. Baptism is not a nostalgic “rite of passage.” It is a sign and seal of the New Covenant that washes away our sin and clothes us in the righteousness of Christ.

Paul’s statement, “For Christ did not send me to baptize but to preach the gospel,” was not meant to diminish the role of baptism in the Christian life. If anything, Paul thought the pastor who best knew the congregation should be the one baptizing them since he would be the one walking alongside them to help them walk in newness of life. Whomever baptized them was less relevant than being united in Christ.

Dear heavenly father, thank You for washing our sins away and clothing us in the righteousness of Christ. Thank You for bringing us from death to life so that we may spend eternity with You. Help us to unite around Christ Jesus and set aside foolish pride in thinking that our knowledge or connections in the church make us “better Christians” than those around us. For we are all one in Christ Jesus. Amen.