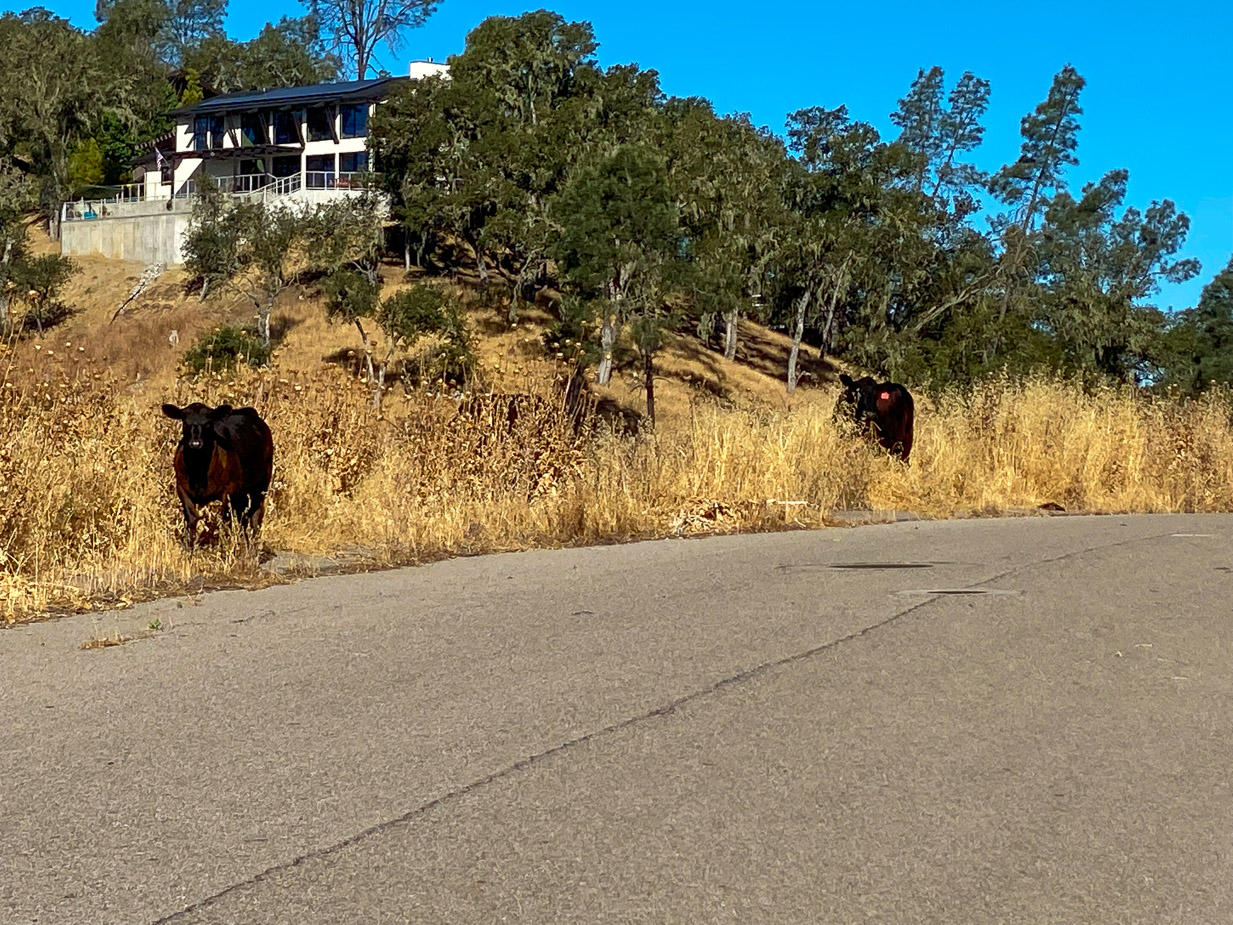 Chapter 1:26-2:5 (ESV) - For consider your calling, brothers: not many of you were wise according to worldly standards, not many were powerful, not many were of noble birth. But God chose what is foolish in the world to shame the wise; God chose what is weak in the world to shame the strong;  God chose what is low and despised in the world, even things that are not, to bring to nothing things that are, so that no human being might boast in the presence of God. And because of him you are in Christ Jesus, who became to us wisdom from God, righteousness and sanctification and redemption, so that, as it is written, “Let the one who boasts, boast in the Lord.”

And I, when I came to you, brothers, did not come proclaiming to you the testimony of God with lofty speech or wisdom. For I decided to know nothing among you except Jesus Christ and him crucified.  And I was with you in weakness and in fear and much trembling, and my speech and my message were not in plausible words of wisdom, but in demonstration of the Spirit and of power, so that your faith might not rest in the wisdom of men but in the power of God.

Question to consider: Why did God chose what is foolish in the world to shame the wise?

The inheritance of God is offered without partiality. This can be hard to wrap our minds around, for we look at the deeds of others and think some are more deserving of God’s love than others. We tend to judge people based on our preferred character traits or personality types, but God will judge all who are in Christ by the works of Christ - by the righteousness of Christ.

Paul had to remind the Corinthians of this since they were dividing up and taking sides. Jews were better Christians than Gentiles because they kept kosher or fasted on Yom Kippur. Those disciples of Apollos could preach the socks off of those of Paul so they must be God’s favorites! But there is no room for that kind of talk. Salvation comes by Christ alone precisely so we would have nothing to boast about other than Christ Himself.

Reading Paul’s epistles, you’d think he was an extremely eloquent and charismatic guy, but by all accounts, people didn’t seem that impressed with him. I think he learned his lesson about giving eloquent sermons in Lystra when the people called him Hermes and tried to make sacrifices to him before being convinced by Paul’s enemies to drag him outside of the city and stone him. By the time he got to Corinth, he realized that the true power for salvation was in preaching about the cross of Christ. He lifted up Jesus to them and then got out of the way.

If your church is losing members, and you think the solution is to come up with a better youth group or mom’s day out every 2nd Tuesday, Paul would have disagreed with you. For he did not want their faith to rest in anything other than the power of God. A church’s mission is not to appeal to consumers but to make disciples. If we are faithful to preach Christ crucified, we can leave the strategic growth plan to God.

Dear heavenly father, thank You that salvation does not rest on our eloquence or might or wealth. Help us to faithfully point people to Christ and to pray for and encourage our pastors to bring us Your word each week. Please fill our church pews with those who need to hear the gospel and are faithful to use their gifts and talents to help administer Your grace in its various forms. Amen.