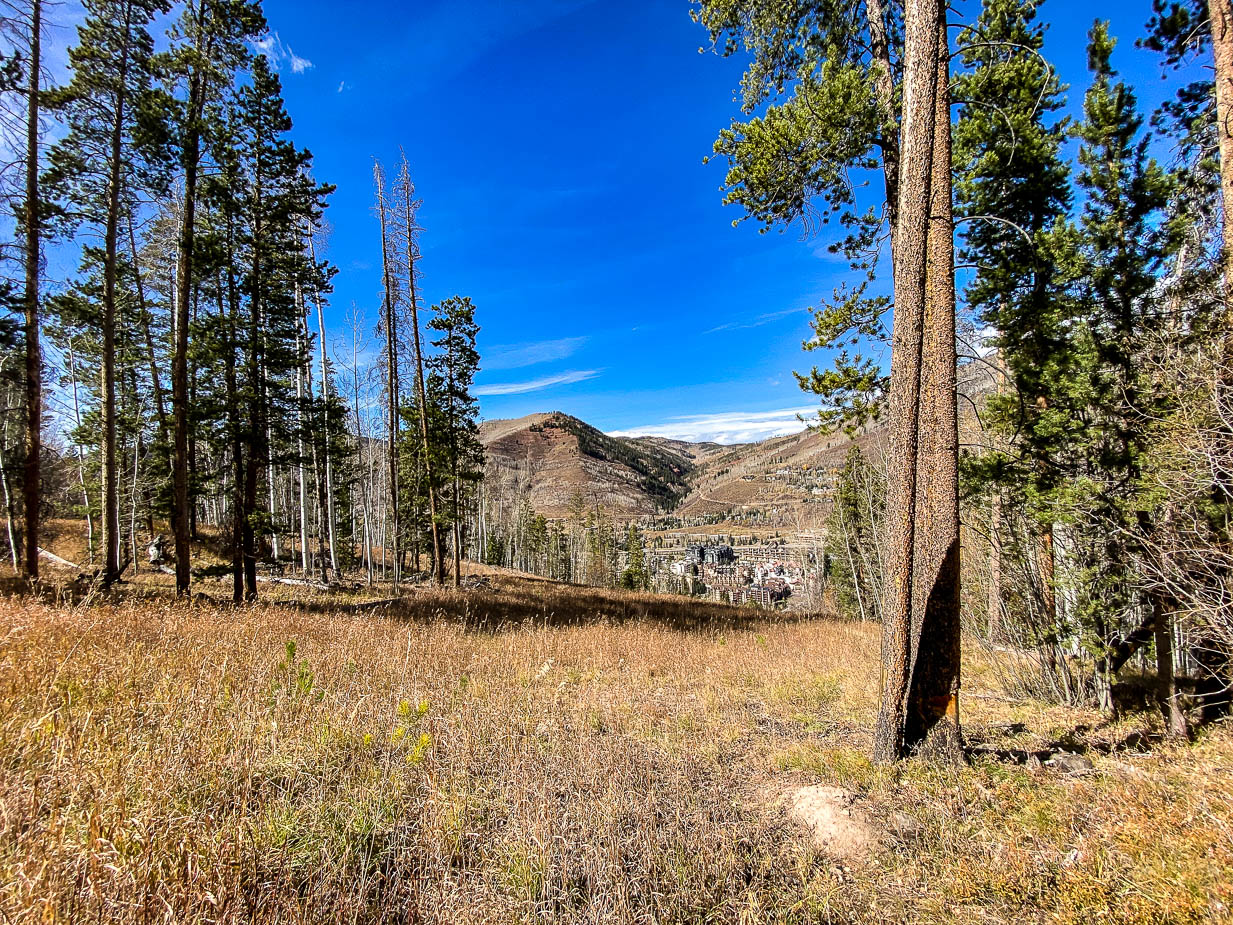 Chapter 10:1-11 (ESV) - For I do not want you to be unaware, brothers, that our fathers were all under the cloud, and all passed through the sea, and all were baptized into Moses in the cloud and in the sea, and all ate the same spiritual food, and all drank the same spiritual drink. For they drank from the spiritual Rock that followed them, and the Rock was Christ. Nevertheless, with most of them God was not pleased, for they were overthrown in the wilderness.

Question to consider: In what way does Paul point to the Israelites as an example for the Corinthian church?

The word “For” is a transition word which strings today’s passage with the ones that came before it. I continually refer back to previous passages because it is crucial to understand each new thought in light of the overall context of Paul’s letter. The letter is long enough that it is easy to begin to look at things out of context. Paul’s original idea behind today’s passage comes from the beginning of chapter eight when he was dealing with food sacrificed to idols.

Though we’ve been given liberty in Christ, we exercise it with wisdom in order to uphold our testimony and show love toward our brothers and sisters in Christ. Paul used the example of his own liberty in chapter 9 to earn a living from his full time ministry to the Corinthians or to be married, but he had given up both of these “rights” for the sake of the gospel in order to be able to dedicate himself to reach people for the gospel. In fact, everything he did was intended to connect with the people for whom he ministered whether Jew or Gentile, strong or weak.

He saw faith and ministry as a marathon in which he disciplined himself and sacrificed his desires in order to win the prize of spending eternity with God and those to whom he ministered. He told them these things so they could examine their own faith to see if they were also running the race to win, for there were a lot of people in the day of Moses who participated in the Exodus with Israel but never saw the promised land.

Just like there were Israelites who had no faith but still walked through the Red Sea or drank from the Rock or followed the cloud leading them through the desert so there are Christians who have been baptized into the faith and have partaken in the divine gifts and yet reject their faith. We can see in the Old Testament that those who were not of the faith were struck down by God and should view them as an example to use for those who profess a false faith today.

The focus here is on selflessly loving our brothers and sisters in Christ. If our faith is entirely self-focused and cares not for the body, Paul challenges whether it is a saving faith. Paul was not the only one to point this out. James, the brother of Jesus declared faith without deeds to be dead. Jesus described in His sermon on the Mount of Olives in Matthew 25 the difference between sheep and goats as those who loved Christ by loving His church. Jesus even went so far as to say that many who would call Him Lord would be told, “Away from me I never knew you.” So we should examine ourselves to see whether we love Christ by loving His bride, the church.

I've had discussions with people who have told me that though they loved Christ, they didn't want to have anything to do with organized religion. If you fall into this category, please hear this: the church is not "organized religion." It is the bride of Christ. It is where God gives us His word and shares with us His covenantal meal. It is where we confess our sins and receive God's forgiveness. It is also where God has given us gifts in which to administer His grace to other Christians. In other words, it is not all about us. We don't choose a church based on it's entertainment value to us or because we like the youth program. We are led to a church in which we can faithfully serve and receive God's word and sacrament.

Dear heavenly father, we recognize that there are many ways in which we can divide and act selfishly. Help us to love one another in the way Christ has loved us. Help us to spur one another on to faith and godliness. Help us to lift one another up when we get discouraged in our faith. For the sake of Christ. Amen.