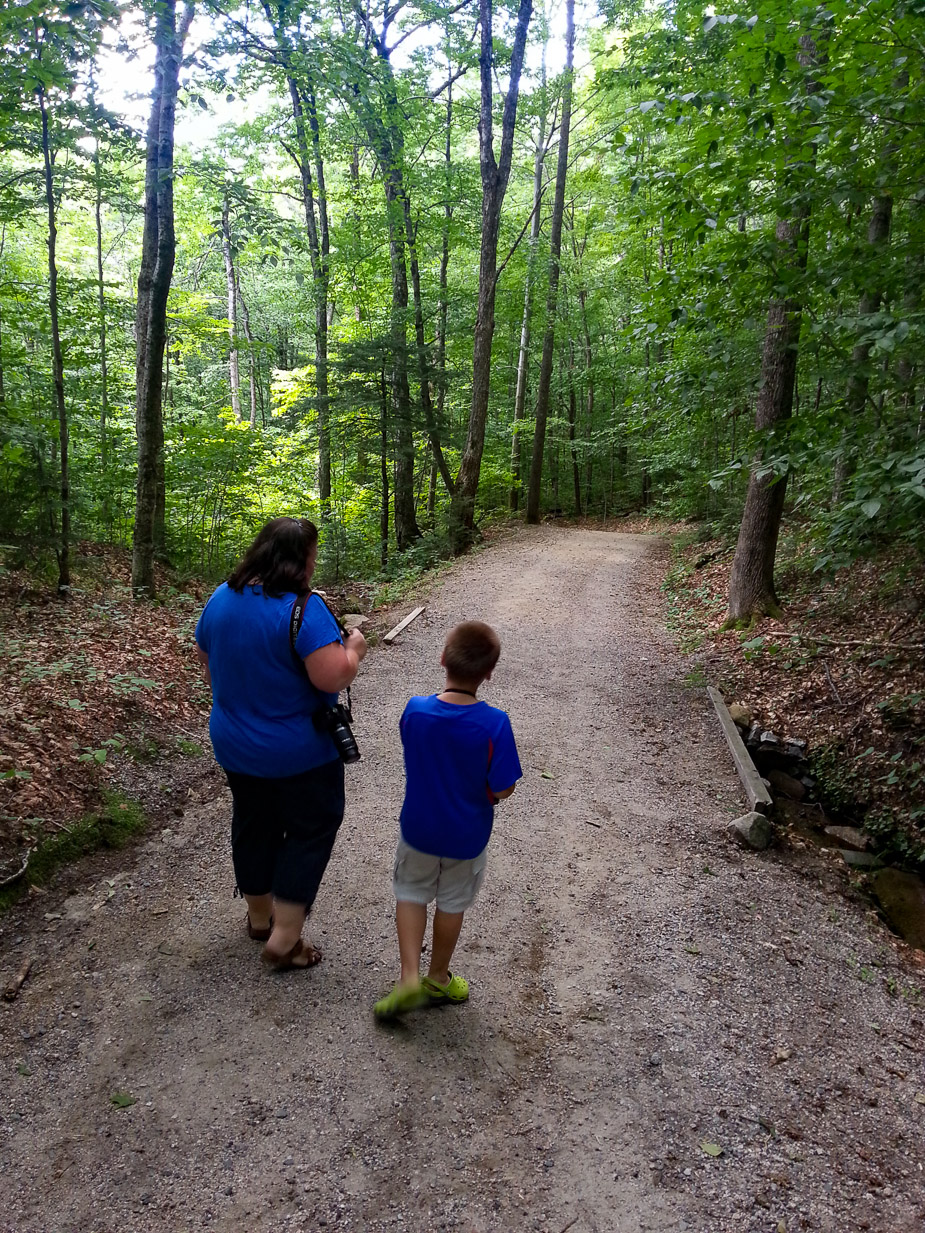 Chapter 10:12-15 (ESV) - Therefore let anyone who thinks that he stands take heed lest he fall. No temptation has overtaken you that is not common to man. God is faithful, and he will not let you be tempted beyond your ability, but with the temptation he will also provide the way of escape, that you may be able to endure it.

Therefore, my beloved, flee from idolatry. I speak as to sensible people; judge for yourselves what I say.

Question to consider: What does Paul mean that God will not let you be tempted beyond your ability?

Pride comes before a fall. This famous saying is based on Proverbs 16:18, “Pride goes before destruction, and a haughty spirit before a fall.” Pride is the root of the statement Paul made at the beginning of today’s passage. The context of it was in saying that there were many Israelites who professed to be among God’s chosen people even though they never made it into the promised land. According to Paul, those who fell into this category served as a warning to us to avoid evil and pursue righteousness lest we fall into temptation and sin and begin down a path which ends in destruction.

In our sinful state, we have a flawed view of ourselves. We think we are stronger than we are, more dedicated than we are, and less susceptible to worldly temptations than we are. Peter felt invincible when he walked with Jesus and couldn’t imagine that he could deny his Lord, for he was willing to die for Him. Yet in telling Jesus He was wrong in His prediction of this denial, Peter was literally denying the sovereign knowledge of the one he called Christ, the very one who created him.

We may think we are strong enough to stand against idolatry, but Paul told the Corinthians (and by extension us) to flee from it. God is faithful to provide us an escape route before we reach our temptation threshold. This does not mean God keeps us from the consequences of our sin should we ignore this sensible warning. People who say, “God doesn’t give us any more than we can handle,” are misunderstanding this verse. Sometimes we create our own bad situation by continually giving in to temptation. God can redeem us from bad situations when we repent, but continuing down a path of unrepentant sin assuming you’ll be restored later is a foolish plan.

Dear heavenly father, thank You for giving us an escape from temptation and for helping us to be able to flee when sin is crouching at our door. We also thank You that You are merciful to forgive us when we only deserve Your just punishment. Help us to show that same mercy to others who sin against us. Amen.