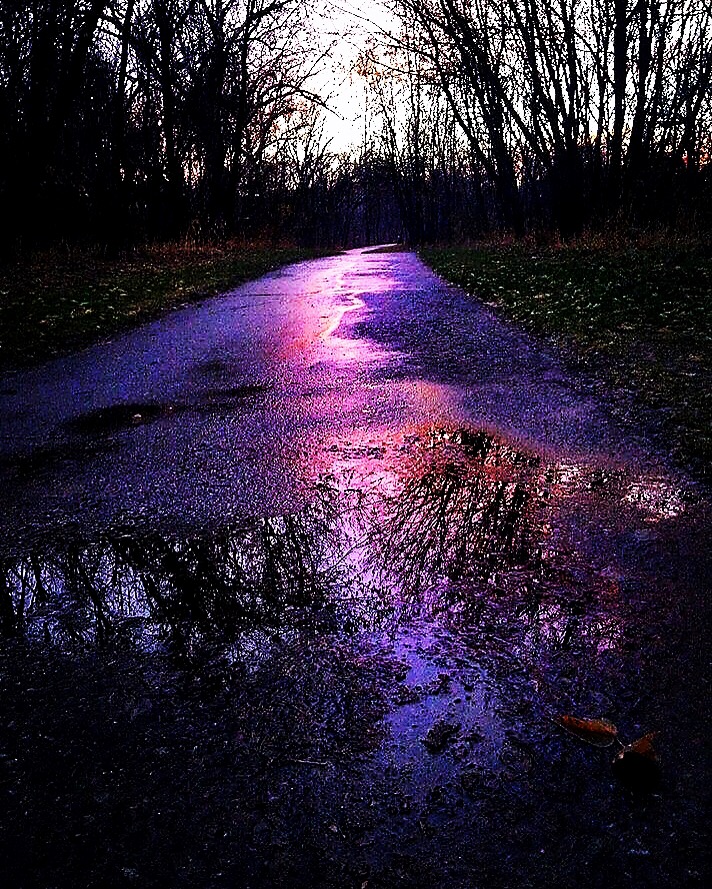 Question to consider: What is more excellent than the higher gifts according to Paul?

Earnestly desire the higher gifts. Given the verses that immediately followed, I’d say Paul considered the higher gifts to be tongues, prophecy, faith, and giving. However, none of them mean anything if not done in love. The form of love to which Paul refers is the covenantal, self-sacrificing form of love, agapao. It’s the love to which the church is called since the source of that love is Christ, and it is not dependent on one’s fondness for the recipient of that love.

Tongues in our study of Acts was usually a reference to different languages used throughout the Roman empire. It was a sign by the Holy Spirit that the curse of the Tower of Babel (Genesis 11:1-9) had been reversed. Instead of dividing the people and confusing their languages to slow the spread of sin, the Holy Spirit united people from every tribe and nation under Christ and demonstrated this by allowing everyone to be able to understand the Lord’s words in their own language. Most notably, it happened at Pentecost, and then among the Samaritans and finally the Gentiles. Each experience was used to unite and establish the church so that Jew or Greek, slave or free, male or female would be one in Christ Jesus.

Paul also referred to the “tongues of angels” which has been understood in Charismatic circles to be the most common form of tongues given to people today. This is based on a historical belief among the Jews that angelic beings had their own heavenly language. Another belief was that Hebrew itself was the language of angels. Peter talked about how angels longed to look into the times and circumstances of the coming of Christ so it’s possible the Holy Spirit conveyed this through people in a language the angels could understand.

Personally, I think if there really is an angelic language, it would sound more like the elves from Lord of the Rings than “shoulda boughta Honda but I boughta Kia…” I actually think Paul was being hyperbolic in order to make the point that even if someone was gifted with being able to speak in the most beautiful, heavenly language, it would be a bunch of noise if not done in love. In fact, all of the higher gifts were worthless junk if not done in love. Instead of longing for the Spirit to give us some mystical power, we should long for a heart that loves our brothers and sisters in Christ and breaks for anyone who isn’t.

Dear heavenly father, thank You for giving Your Holy Spirit to convict us of sin and point us to Christ to be clothed in His righteousness. May we also receive Your peace which passes all understanding so that we can cast aside the worries of this world and learn to love one another sacrificially. Amen.