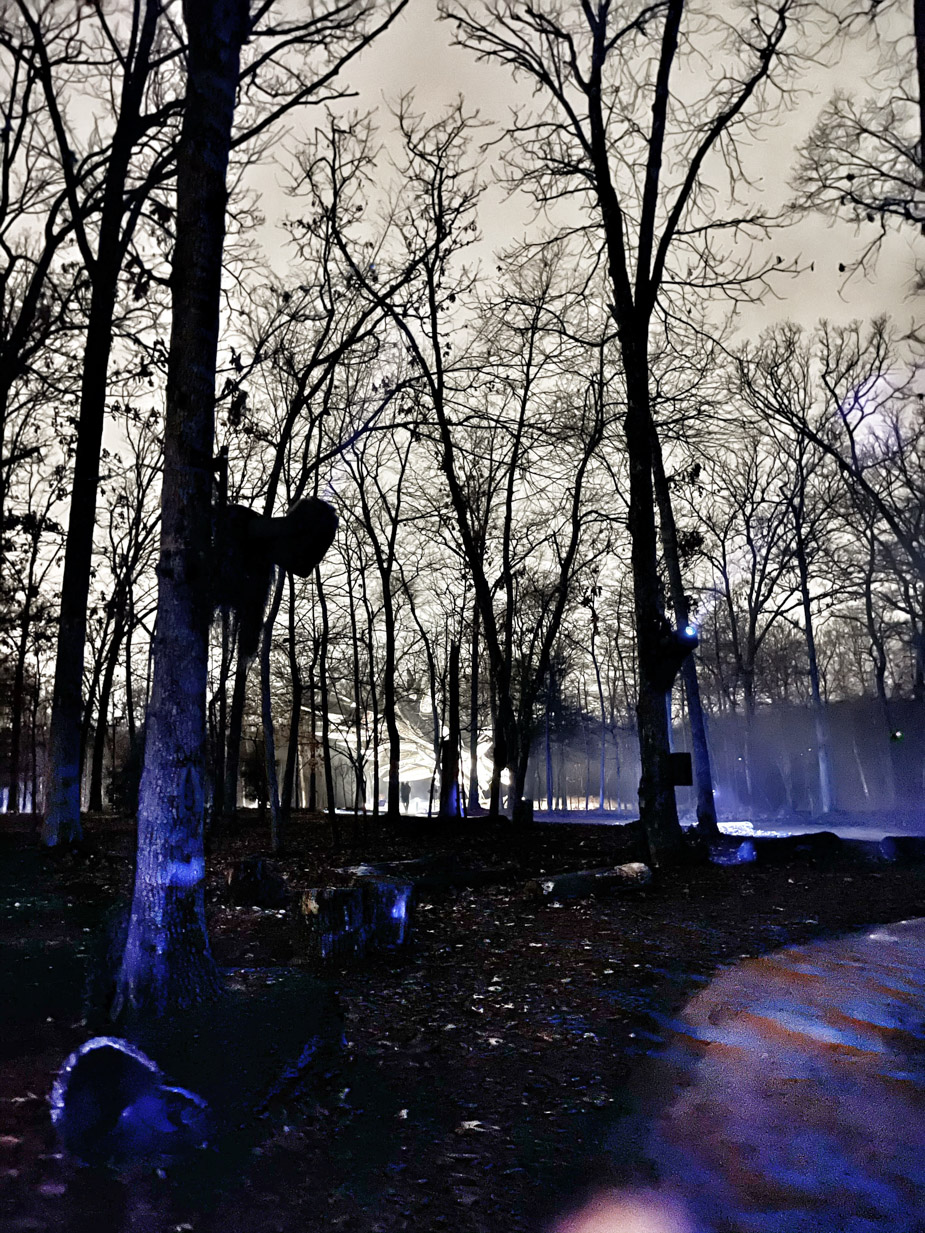 So now faith, hope, and love abide, these three; but the greatest of these is love.

Question to consider: Why will prophecies and knowledge pass away and tongues cease?

Yesterday Paul gave a detailed definition of the greatest gift given to us by the Holy Spirit: the love of Christ. Unlike the other gifts, all Christians have received this one, and as we grow in Christ, so does His love in us and toward others. The world tends to rail against the apostle Paul, for Paul’s letters to the churches frequently exhorted them to cast aside worldly passions and cling to Christ. Paul did so passionately, for he knew that judgment was coming on that generation, and that generation was coming to a close.

People have mistaken this passion for a legalistic judgmentalism, especially if they have formulated their entire identity around worldly things and ideas. However, I ask you to look over the ministry of the apostle Paul that we’ve studied over the course of the last eight months or so. Has Paul seemed like a legalist to you? All I’ve ever seen in Paul is the notion that our standing before God is clothed entirely with the righteousness of Christ. Paul’s exhortation for our holiness has been to connect us more deeply to Christ and His church. Paul’s exhortation has been for us to decrease so that Christ may increase, and this gift of love can shine more brightly. If these exhortations prick your conscience, it is not Paul you should blame but the Holy Spirit who is calling you to repent.

Love never ends. How wonderful it is that the Holy Spirit gives His best gift to every Christian from an infinite wellspring! All the other gifts are temporary. Although I would argue that gifts related to God’s direct revelation like prophecy and tongues ceased in that generation, I don’t think we use this passage to make that argument. What Paul was saying was that gifts like prophecy and tongues provided a glimpse into God’s heavenly plan for the church, but when Christ is fully and finally revealed at His return, we will no longer need glimpses for everything will be made known that our finite minds can know.

Paul compared our knowledge of Christ through prophecy and tongues to that of a child, for we have been given just a glimpse, a mere reflection in an old, dim mirror about what life and love and holiness will look like when we see Christ face to face. At that time our faith will be validated, our hope realized and our love made complete. Until that day comes, if we want to abide deeply in Christ, our greatest means of doing so is to love one another sacrificially.

Dear heavenly father, thank You for giving us Your greatest gift: the love of Christ Jesus. May it be our desire to grow in this love so that it may shine brightly for others to see You. When Your love calls us and those around us to holiness, I pray that the conviction of the Holy Spirit will cause all to cling to Christ instead of passionately clinging to worldly things. For You have set us free from sin and death. Alleluia! Amen.