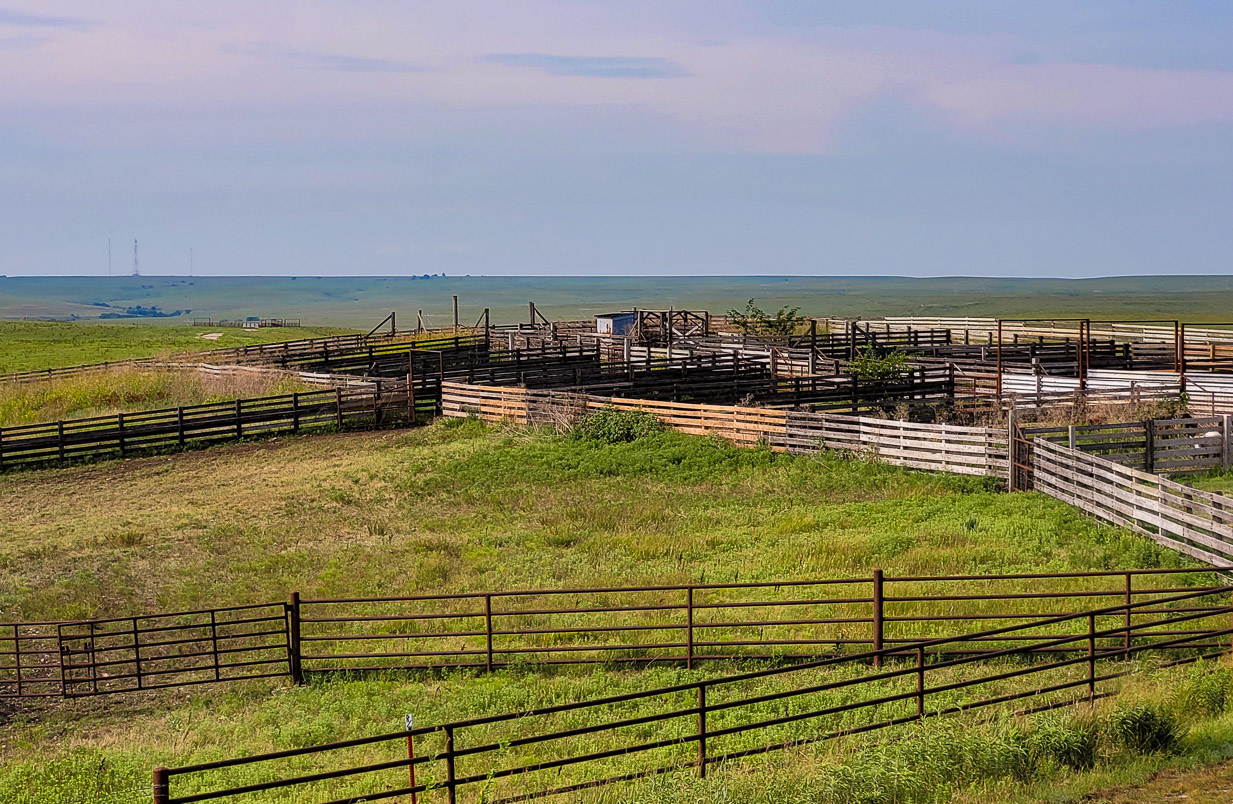 Now, brothers, if I come to you speaking in tongues, how will I benefit you unless I bring you some revelation or knowledge or prophecy or teaching? If even lifeless instruments, such as the flute or the harp, do not give distinct notes, how will anyone know what is played? And if the bugle gives an indistinct sound, who will get ready for battle? So with yourselves, if with your tongue you utter speech that is not intelligible, how will anyone know what is said? For you will be speaking into the air. There are doubtless many different languages in the world, and none is without meaning, but if I do not know the meaning of the language, I will be a foreigner to the speaker and the speaker a foreigner to me.

Question to consider: Why did God give us the written scripture instead of speaking to every Christian through our prayers?

First and foremost, Paul wanted the Corinthians to pursue love, for it is the gift of the Spirit given to every believer since Pentecost and is the most important for building up the church. In addition to this gift, Paul saw prophecy as more useful than tongues, for it also served to build up and encourage the church. Both were gifts in which a member would receive a word from God, but unless the person speaking in tongues had an interpreter, it only served to build up the individual in their faith as having received a personal, albeit unintelligible word from God.

Notice that Paul kept repeating this idea of building up the church in mentioning these gifts. The gifts were not to boast that one Christian was more highly favored than another, nor for any kind of power grab or personal gain. The primary work of the Holy Spirit is to build up the church. He accomplishes this through the conviction of sin to prepare people to receive the gospel, and to steadily make us more like Christ (a process we call sanctification).

Also notice that the building up of the church is done through the word of God. A Bible study like this one is not as popular today because many people reject the pursuit of doctrine and believe we are instead built up through acts of service and a personal word or experience. Popular phrases people use to this end are “deeds not creeds,” or “my personal relationship with Jesus.” I don’t deny that our relationship with Christ is personal, for love is rooted in the personal. Nor do I deny that we can express that love to others through acts of service. I am merely arguing that our understanding of God and the voice of God are found in the written scriptures that God has provided to us. We do our best to read the Bible in its intended context and understand it the way it was understood by the people who received the original texts.

Those that go into solitude, sit cross-legged and hum with the notion that every thought that goes through their mind is a direct revelation from God are foolishly opening themselves up to grave error. It is true that Jesus went into solitude to pray, but we aren’t given details of what that looked like, and we aren’t the son of God who received visits from angels and dead prophets. God would not have given us His word if He intended us to cast it aside for some personal experience or revelation. The interpretation of our thoughts and experiences is very unreliable and open to error. You may argue that people misuse the Bible as well, but because the Bible is fixed and has a provable context, we can demonstrably deal with errors. It is almost impossible to argue against someone’s personal experience or vision.

Paul thought of tongues as a lifeless instrument with no distinct sound if the words were not interpreted for everyone’s edification, but once interpreted, it was on par with prophecy.

Dear heavenly father, thank You for giving us Your word. Help us to love it and study it so that we may be built up in the faith and be able to build up others as well. Please root out any pride in us that would cause us to boast in our gifts, and please give us a desire to love one another. Amen.