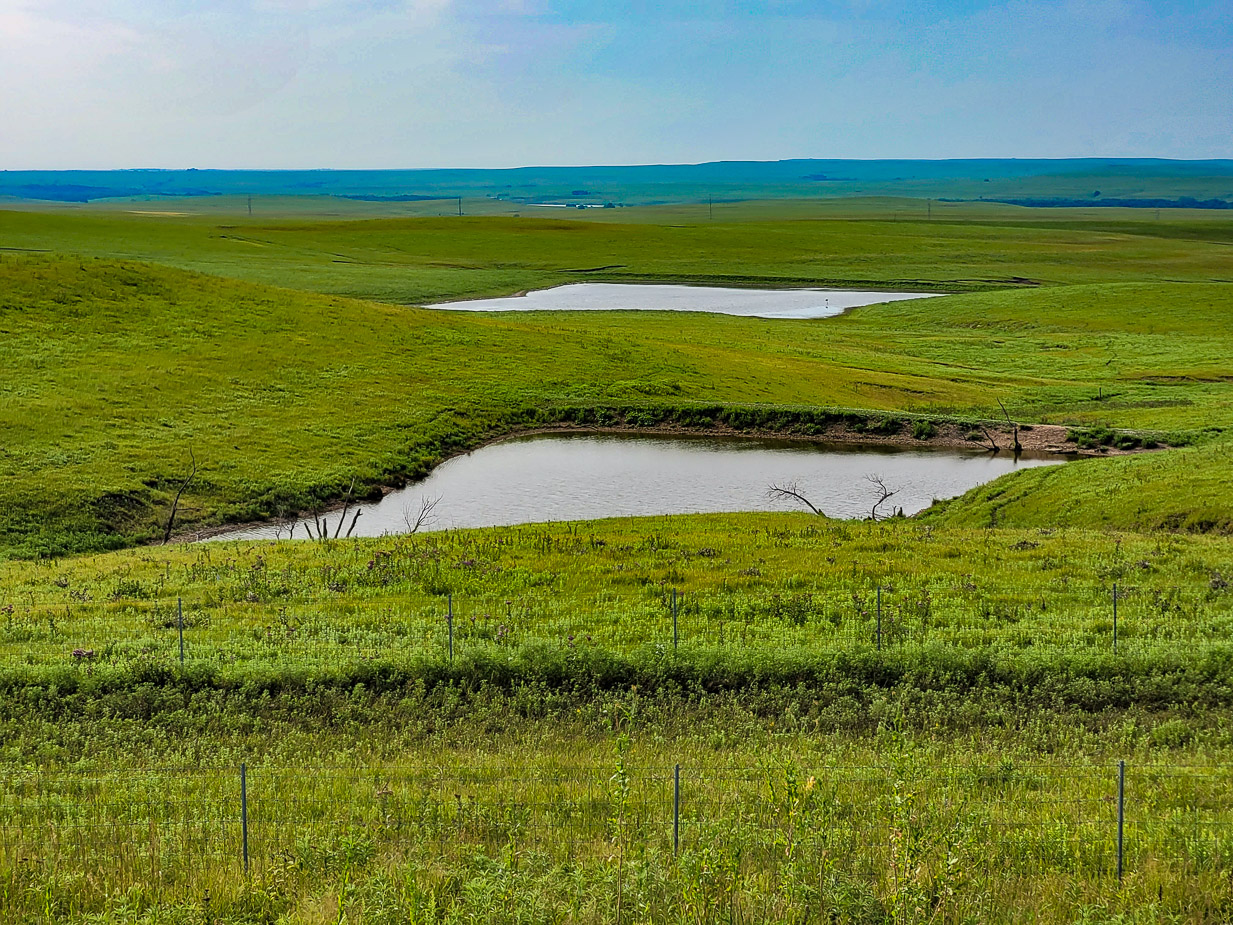 Chapter 14:12-25 (ESV) - So with yourselves, since you are eager for manifestations of the Spirit, strive to excel in building up the church.

Therefore, one who speaks in a tongue should pray that he may interpret. For if I pray in a tongue, my spirit prays but my mind is unfruitful. What am I to do? I will pray with my spirit, but I will pray with my mind also; I will sing praise with my spirit, but I will sing with my mind also. Otherwise, if you give thanks with your spirit, how can anyone in the position of an outsider say “Amen” to your thanksgiving when he does not know what you are saying? For you may be giving thanks well enough, but the other person is not being built up. I thank God that I speak in tongues more than all of you. Nevertheless, in church I would rather speak five words with my mind in order to instruct others, than ten thousand words in a tongue.

Brothers, do not be children in your thinking. Be infants in evil, but in your thinking be mature. In the Law it is written, “By people of strange tongues and by the lips of foreigners will I speak to this people, and even then they will not listen to me, says the Lord.” Thus tongues are a sign not for believers but for unbelievers, while prophecy is a sign not for unbelievers but for believers. If, therefore, the whole church comes together and all speak in tongues, and outsiders or unbelievers enter, will they not say that you are out of your minds? But if all prophesy, and an unbeliever or outsider enters, he is convicted by all, he is called to account by all, the secrets of his heart are disclosed, and so, falling on his face, he will worship God and declare that God is really among you.

Question to consider: Why would Paul rather speak 5 words with his mind rather than 10,000 words in a tongue?

Paul has been making the case to the Corinthians that trying to judge someone’s faith by the spiritual gifts they possessed was a really childish view of the faith. In fact, the reason the Holy Spirit gives us gifts in the first place is to build up the church, and if we want to build up the church in the best possible way, the gift we should seek to increase is our ability to sacrificially love one another.

Tongues appeared to be one of the more popular gifts in Corinth, maybe because it was the easiest to fake among the insincere. I’d argue the same thing in today’s Charismatic movement. Nobody in it seems to be given a tongue of man which can be verified by someone else who speaks it. If I suddenly claimed to start speaking German by the Spirit, someone in the congregation might know enough German to call me a liar, but who can claim someone a liar when they speak the language of angels?

To Paul, the gift of tongues without an interpreter was about as impressive as a dog whistle in an orchestra. At least if the tongue was interpreted for the congregation, others could pray along with the person and add their “Amen!” Even if they were still childishly measuring faith by the experience of speaking in tongues, they still had to listen to Paul since he had spoken in tongues more than all of them, and Paul would rather speak 5 intelligible words to a congregation than give an entire sermon in a foreign tongue.

Paul’s statement about tongues and prophecy for believers and unbelievers sounds contradictory at first glance, but what he was saying was that the gift of tongues was meant for evangelism and not for the gathering of believers. In Acts, the tongues spoken among the Jews at Pentecost allowed all those visiting from different lands to hear the gospel in their own language, and thus it was a sign for them to come to faith.

However, within the gathering of believers, prophecy served to build up the faith of the church and tongues only served to create confusion. In the gathering, God’s word should be spoken so that all who attend whether a believer or an unbeliever can hear the Law that convicts their hearts and the Gospel which brings them to faith. If an unbeliever comes into the gathering and hears a bunch of people speaking in different tongues without interpretation, it creates confusion and gives the impression that Christians are out of their mind.

Dear heavenly father, thank You for providing us with minds to worship You with reason and order. Thank You as well for being able to also receive prayers from our spirit when we don’t have the right words or are too filled with emotion to get them out. Help us to remember Your word in times of difficulty so that we can cling to Your promises. Amen.