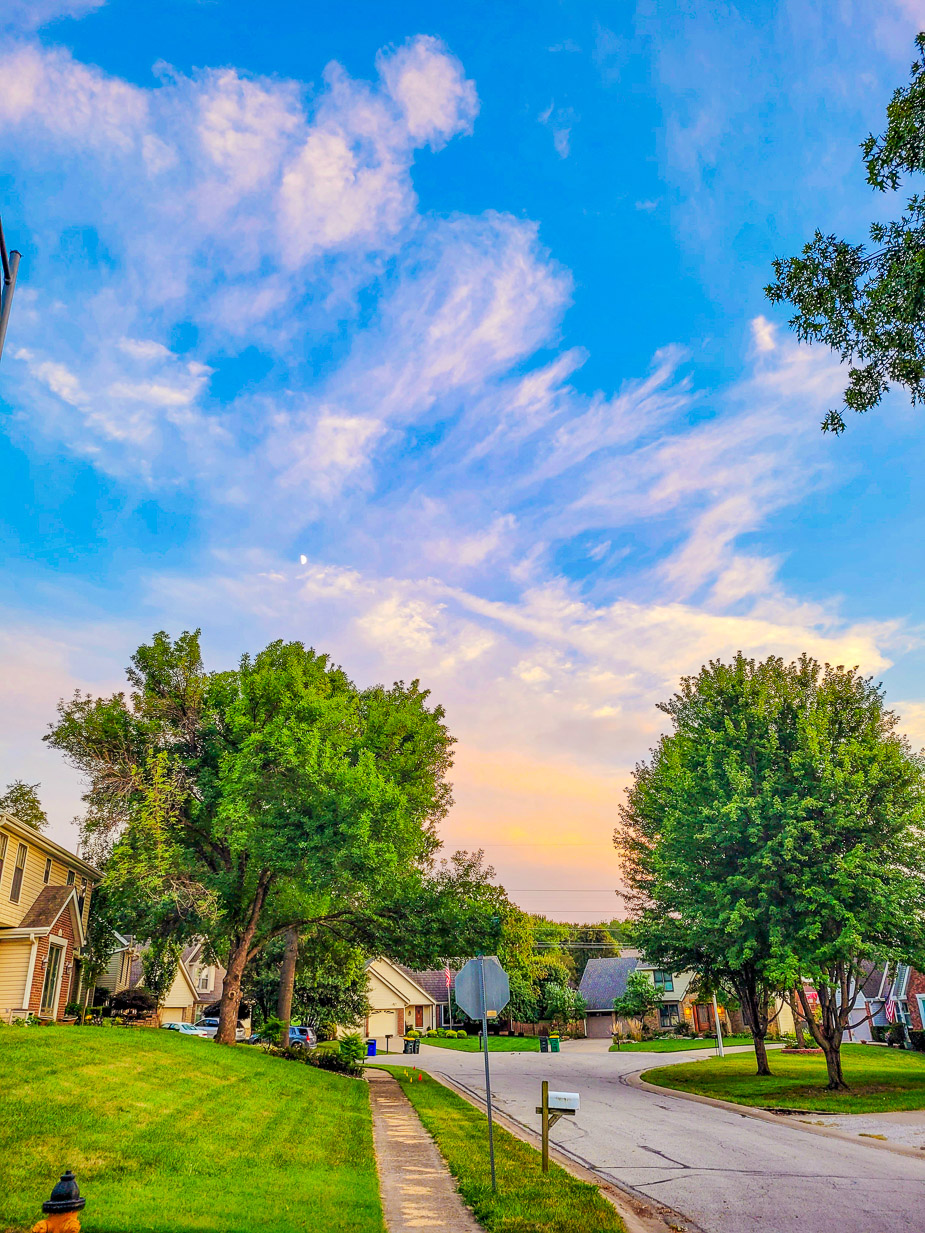 Chapter 14:26-33 (ESV) - What then, brothers? When you come together, each one has a hymn, a lesson, a revelation, a tongue, or an interpretation. Let all things be done for building up. If any speak in a tongue, let there be only two or at most three, and each in turn, and let someone interpret. But if there is no one to interpret, let each of them keep silent in church and speak to himself and to God. Let two or three prophets speak, and let the others weigh what is said. If a revelation is made to another sitting there, let the first be silent. For you can all prophesy one by one, so that all may learn and all be encouraged, and the spirits of prophets are subject to prophets. For God is not a God of confusion but of peace.

Question to consider: What does Paul mean by prophecy?

When we left off yesterday, Paul was speaking to the Corinthians about the use of tongues in a church service without an interpreter. It only served to edify the one speaking, and if an unbeliever were to visit the service, he would think they were out of their mind. Instead, they were better served with prophecy, for this built up the entire body of believers and brought the unbeliever to faith.

When we think of prophecy, we tend to think of the foretelling of the future, but it is instead a reference to the word of God to us whether past, future, or present. In the movies, they tend to portray all prophecies as ancient writings that come to pass in the distant future when some hero comes on the scene. I find it interesting that movies seem to only legitimize prophecies from Southeast Asian or Native American cultures when the only prophecies of this nature are found in scripture and fulfilled by Jesus. Today, the word of God is brought to us from the Bible in order that Christ may be glorified and the gospel may be preached.

In Paul’s description of the church service, his focus was on keeping order, for an ordered church service is more effective for building up the body of Christ than a chaotic one. When I was a younger man, I was part of a Charismatic study group. It actually was fairly well ordered until the prayer time at the end where it became a chaotic mess of people all trying to speak in tongues or shouting out for God’s attention. Congregational prayer is not about getting God to pay attention to me but to come together as a unified body of believers.

In a well ordered service, Paul pointed out that as each spoke the word of God to the congregation, the “spirits of prophets are subject to prophets.” By this he meant that anyone speaking God’s word to the congregation could be held accountable by the congregation to speak truth. It is important that we hold each other accountable to right teaching. It is much easier for us to do this today since we all have access to scripture.

Today, I belong to a Lutheran church with a very well-ordered service where everything is done for a specific purpose and meaning. There is no question that the central focus of the service is to glorify Christ and build up the body of believers. An argument people make against using a specific liturgy from a worship book is that people get disconnected from the words, and the worship grows cold. This is certainly a valid concern, and people should make every effort to connect and reconnect with the words that they say every week so they don’t ever let the words be emptied of their meaning. However, I would argue that a well-defined liturgy is much better than a vague one. Every church has an order of service whether they recognize it or not. When we recognize it and root it in scripture, we don’t run the risk of making it profane. The danger in some of the more contemporary settings is to treat the service as an individual worship experience rather than the united worship of the body of Christ. If you find yourself judging a service by whether you are personally moved by the Spirit or requesting that the praise band play your favorite song, you may need to reconsider who it is that is receiving worship.

Dear heavenly father, thank You for letting us live in a time where Your word is even available to us on smart phones so we can always have it with us. Teach us to love Your word that we may come to know You in the way You have revealed Yourself to us. When we gather to worship, help us to meaningfully connect with the hymns that we sing, the prayers that we pray, and the word that is spoken to us. Amen.