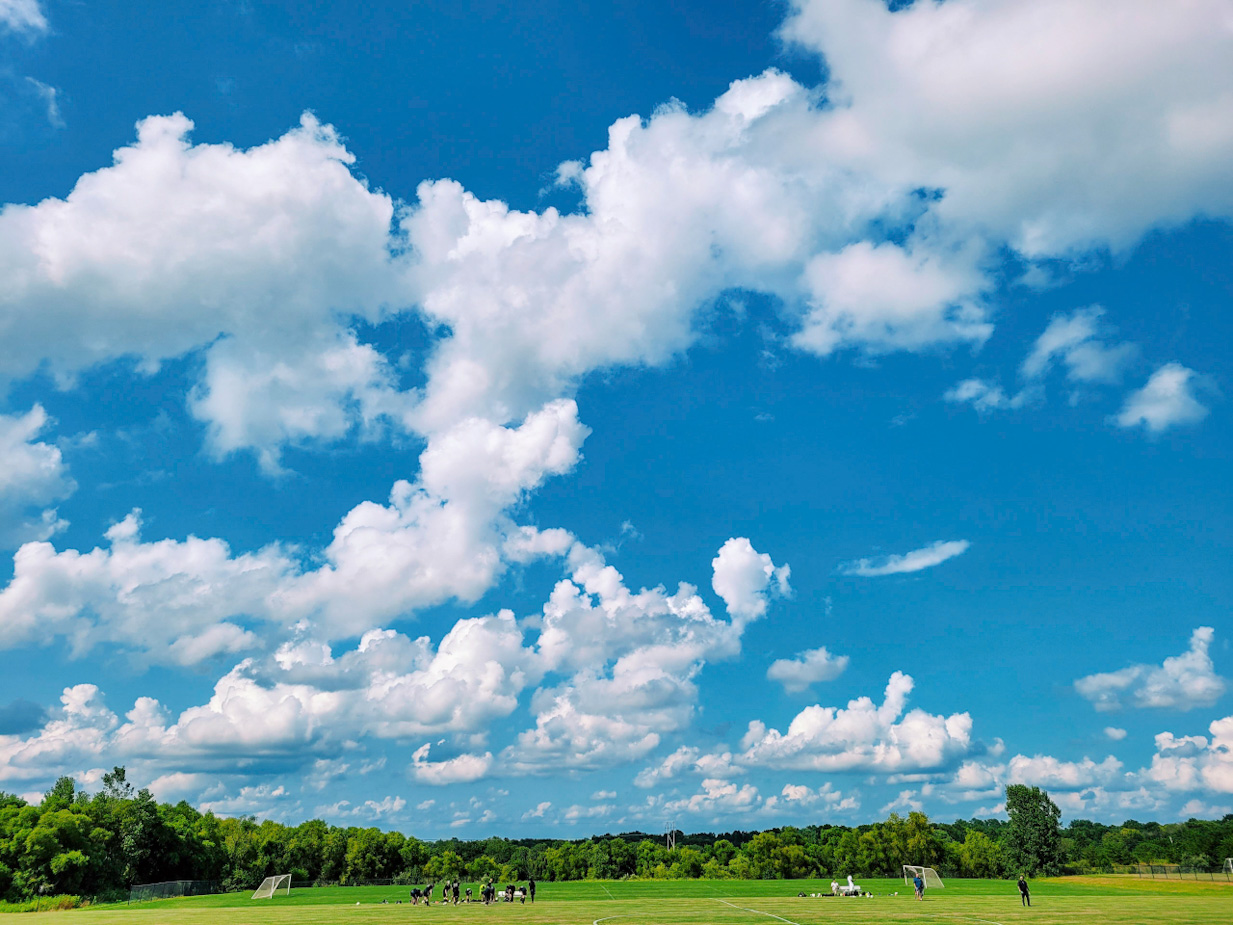 Chapter 14:34-40 (ESV) - As in all the churches of the saints, the women should keep silent in the churches. For they are not permitted to speak, but should be in submission, as the Law also says. If there is anything they desire to learn, let them ask their husbands at home. For it is shameful for a woman to speak in church.

Or was it from you that the word of God came? Or are you the only ones it has reached? If anyone thinks that he is a prophet, or spiritual, he should acknowledge that the things I am writing to you are a command of the Lord. If anyone does not recognize this, he is not recognized. So, my brothers, earnestly desire to prophesy, and do not forbid speaking in tongues. But all things should be done decently and in order.

Question to consider: Why do you think Paul was so serious about the gatherings being done in an ordered fashion?

One of the reasons I value studying passages systematically is that context drives our theology. When people do topical studies, they tend to search for all of the passages that they think deal with their topic in order to prove their position. This can lead to wrong conclusions because it doesn’t factor in the motive behind what is being written. The Bible is not some academic book of fables or religious imperatives. It is a compilation of many different works by many different people over thousands of years and contains many different literary genres like poetry, proverbs, and historical narrative. Miraculously, it is all woven together by the Holy Spirit such that everything points to Christ who had reunited us with the Father after humanity’s fall into sin. To properly understand today’s passage, we need to remember that we are reading a letter Paul wrote to the Corinthian church in 55AD regarding divisions that had arisen in their church and in response to some of their concerns which they had written to him.

In this part of Paul’s letter, he was dealing with order in their church service for the sake of building up the body of believers. Concerns were brought up to Paul that people were dividing in the Corinthian church by such things as: those who brought them to faith, their status in society, and their spiritual gifts. The division between the wealthy and working class allowed their love feasts to profane the Lord’s supper, and their worship was creating such chaos that people were afraid to invite their unbelieving neighbors to church.

As much as modern society wants to paint Christianity as oppressive to women, the reality was actually quite the opposite. Women who had absolutely no role in the Covenant of Moses suddenly received spiritual gifts and an equal inheritance in the kingdom of God. They, along with slaves and Gentiles, were now considered to be one with the rest of the church in Christ Jesus. Their newfound freedom in Christ was apparently adding to the chaos in the church gatherings. Paul was not denying that women were given prophetic words from God as we saw in chapter 11. He was, however, asking them to respect the order of authority which God had established before man’s fall into sin.

It’s possible that in the gatherings they were interrupting those bringing God’s word to ask questions and disrupt the topic that was being delivered. Paul thought it was better for them to learn these things from their husbands and let the pastors do what God had called them to do. His words seem harsh, but that only speaks to how serious Paul thought it was to have an ordered worship service. Today, questions and discussions are reserved for the classroom study that we do between services where men and women are free to participate. I don’t know of anyone, man or woman, who would interrupt a pastor giving us God’s word to ask personal questions or change the subject.

Dear heavenly father, we thank You for giving us logic and reason so that we can love You with the minds You have given us to study Your word and know You better. May we approach You with all reverence and honor due Your name, and may we have grateful hearts for the freedom You have given us in Christ. Amen.