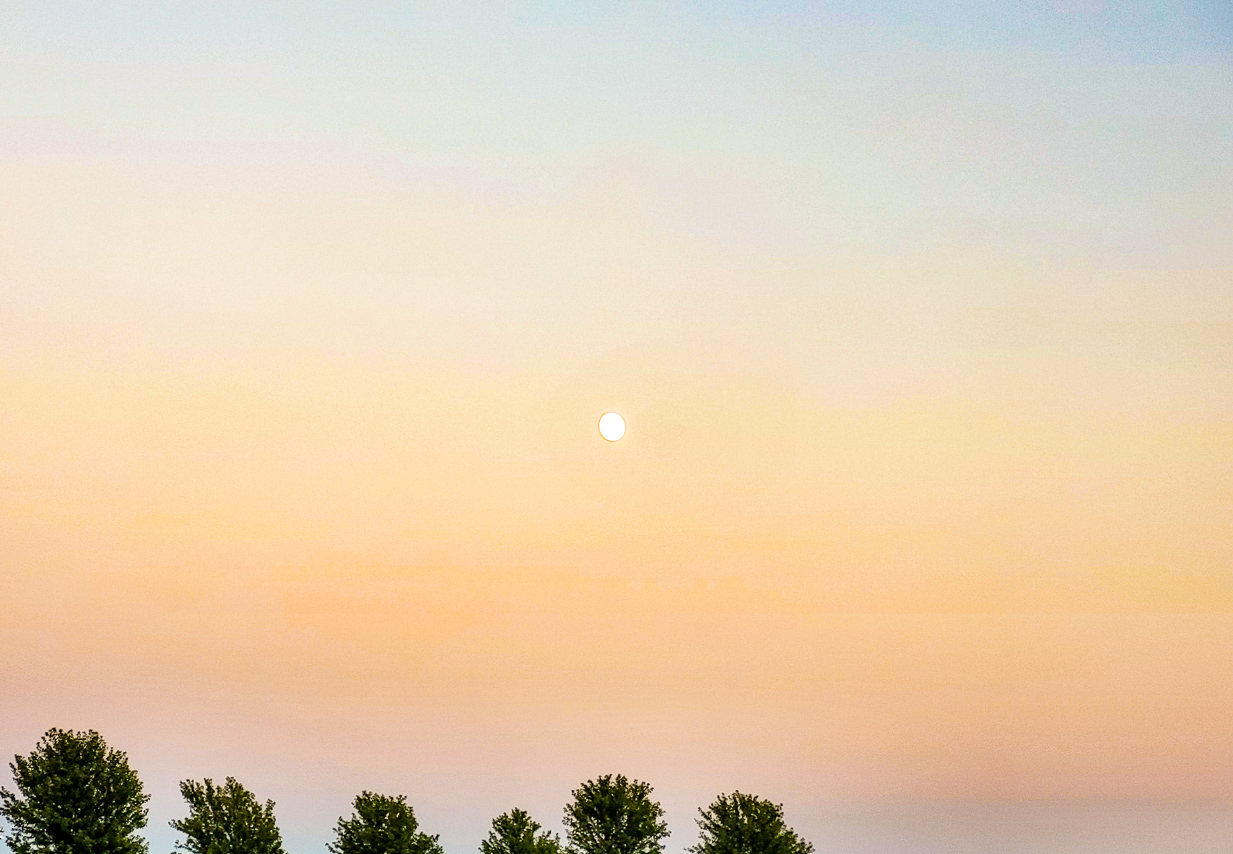 Question to consider: If Christ is not raised from the dead, why did Paul think we should be most pitied?

I find it quite amazing that people in the Corinthian church could honestly be arguing over who God favors more by the popularity of their spiritual father or how much worldly wealth they had or what awesome spiritual gifts they had, and yet they didn’t see any issue with sexual immorality in the church or that some denied Jesus’ resurrection from the dead. However, when compared with the state of the church today, the most amazing part is that Paul could have written this same letter to us.

It’s not that the Corinthians didn’t believe Christ was alive, but they held to the idea that He was now a spirit being. The same people who were arguing that what is done in the flesh didn’t matter since our position in Christ was a spiritual one, would have held this view of Jesus. Gnosticism holds to the idea that the universe emanated from the “true God” but with each emanation, the order became more corrupt. They argue that in between our physical world and God, there exists intermediate god-like beings called Aeons who are responsible for the physical world as we know it which is corrupt and filled with evil.

Mankind as created by these deific beings is dual natured, physical and spiritual. They believe that the spiritual nature is the divine spark. Adopting this worldview, some of the Corinthians would have denied the resurrection of the dead and professed that one day we’d leave our physical bodies and join Jesus in His spiritual state. However, Paul explained that to deny this resurrection would mean that not even Jesus physically rose from the grave. Without the physical, bodily resurrection of Jesus, Paul argued that our faith is in vain.

Every metaphysical worldview seems fantastic when you begin talking about spirit creatures and eternal beings (not as fantastic as assuming the universe came into existence on its own however). The one thing that separates Christianity from all other worldviews is the physical resurrection of Christ. If Jesus rose, then everything He said was true, and He is currently ruling from the right hand of God. If Jesus did not rise, Paul said they were to be most pitied, for he had endured tremendous persecution and poverty for the sake of this truth.

If Paul and the other witnesses had only seen the resurrected Christ in their mind’s eye, it’d be less believable, but Paul gave up his entire way of life on the witness of Christ physically raised from the dead. In order to deny this claim, we have to call Paul and the hundreds of other witnesses liars even though they were willing to endure torture, death and eternal judgment for that lie and valued truth as an act of worship. Let that thought sink in.

Dear heavenly father, thank You for raising Jesus from the dead and in doing so defeating sin and death for all who call upon His name. Thank You that His perfect sacrifice is enough to satisfy Your holy justice, and that You allowed so many to witness His resurrection and ascension. Knowing that Jesus is our Lord and king makes all that we endure in this world worth it if it means others may come to be saved. Amen.