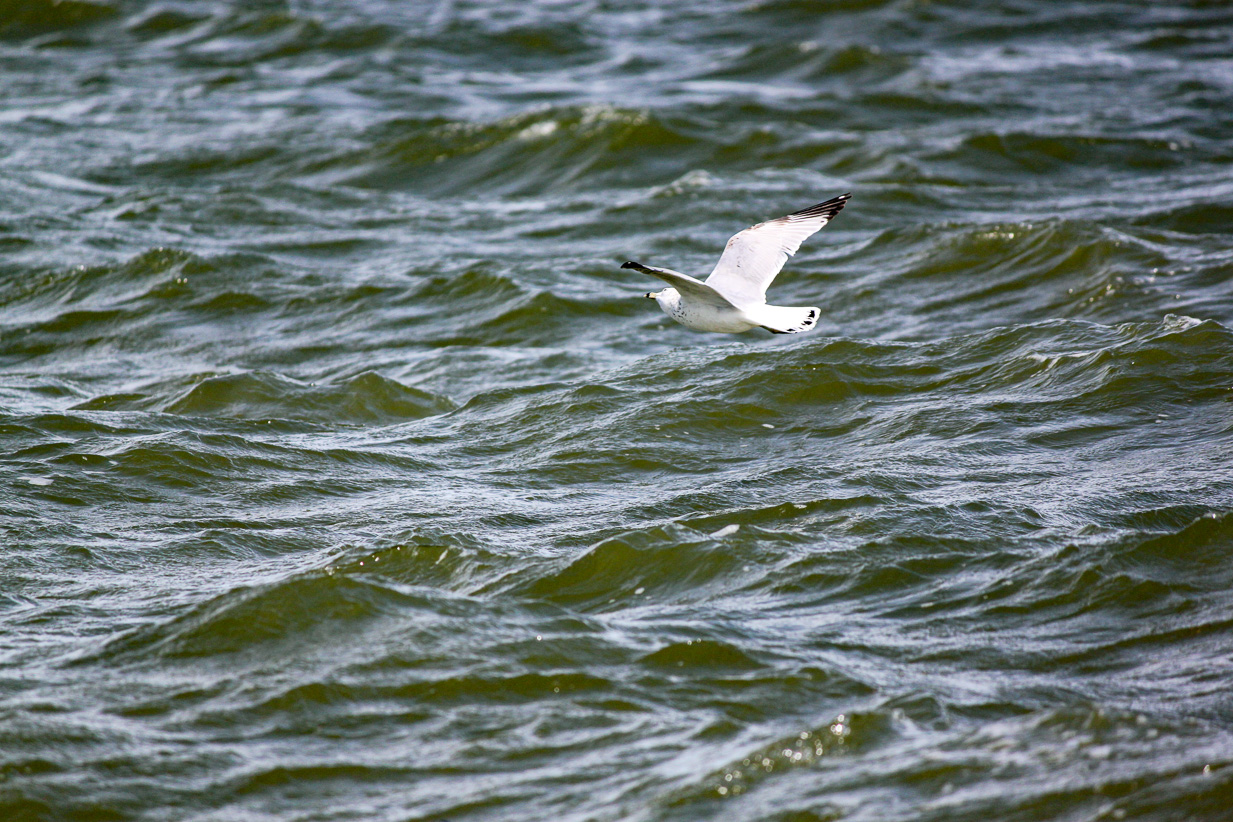 Question to consider: What does Paul mean by “the end”?

Paul declared Jesus to be the firstfruits of the resurrection, arguing that because Jesus physically rose from the dead, we can be assured of our own resurrection. Today, Paul tied this resurrection to the eschaton - the end of all things when Christ delivers the kingdom to the Father. If you followed my study in Peter’s first epistle, you may remember that I tied Peter’s statement, “The end of all things is near,” (1 Peter 4:7) to the end of the Jewish age which occurred in 70 AD when the earthly temple was destroyed.

Though it is possible Paul is also talking about this event in today’s passage, I would argue that we need to look at the recipients of this letter versus those to whom Peter wrote. Peter was speaking to Jewish Christians who were at one time part of the Jerusalem church started at Pentecost but scattered at the stoning of Stephen. To them, the temple was the very core of their worship, and the idea that God would fully and finally destroy it would surely mean the end of all things.

The Corinthians though were Gentile believers. Although they had heard of the temple and could appreciate it in comparison to the temple of Venus in their city, it would not be central to their way of life. So I would argue that Paul was instead writing about the end of the Kingdom age, the age in which we are currently living. Since Christ ascended to the Father, He’s been reigning from on high and building His kingdom, the church. Some reading this may balk at the idea of Christ currently reigning since there is so much evil in the world.

However, as Paul wrote in his letter to the Romans, God is working out all things for the good of those who love Him and are called according to His purpose. We judge events by how they affect us in this life. Christ orders events like one harvesting a field with a sickle, cutting down the wheat and the chaff and treading out the grain. It’s sad that we as Christians must suffer in this process, but our suffering is not in vain. We should view our suffering as God’s refining fire delivered by the Holy Spirit to sanctify us and prick the consciences of others so they may hear the gospel and be clothed in the righteousness of Christ. The more we view Christ’s kingdom from an eternal perspective, the clearer it becomes.

When we picture the enemies of Christ being put under His feet, it should not be as a wicked king who enslaves and cuts down His enemies. We were all enemies of Christ, and yet He loved us and died for us. We submit to Him out of a sense of gratitude and honor and glory. However, at some point, Christ will declare His kingdom to be complete and deliver it to the father. It is then that death, the devil, and all who reject Christ will be eternally separated from the Father’s holy love and face His holy wrath.

Are you starting to see why the resurrection of Christ is so important?

Dear heavenly father, thank You for bringing us into Your kingdom so that we may dwell with You forever. We long for the day in which sin and death have been fully and finally ended. Please reassure us in the midst of our suffering that You are using it for Your good purposes and help us to stand firm in our faith until Christ comes to deliver His kingdom to You. Amen.