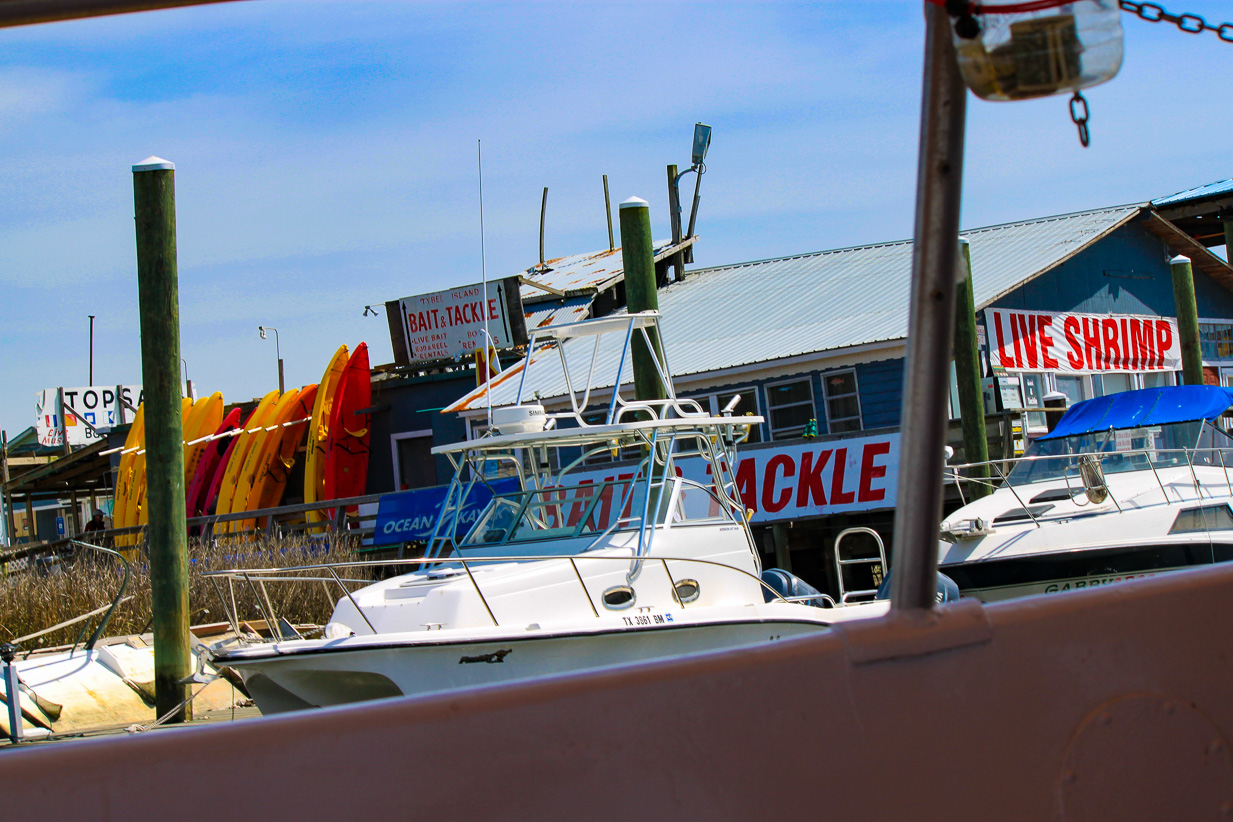 So is it with the resurrection of the dead. What is sown is perishable; what is raised is imperishable. It is sown in dishonor; it is raised in glory. It is sown in weakness; it is raised in power. It is sown a natural body; it is raised a spiritual body. If there is a natural body, there is also a spiritual body. Thus it is written, “The first man Adam became a living being”; the last Adam became a life-giving spirit. But it is not the spiritual that is first but the natural, and then the spiritual. The first man was from the earth, a man of dust; the second man is from heaven. As was the man of dust, so also are those who are of the dust, and as is the man of heaven, so also are those who are of heaven. Just as we have borne the image of the man of dust, we shall also bear the image of the man of heaven. I tell you this, brothers: flesh and blood cannot inherit the kingdom of God, nor does the perishable inherit the imperishable.

Question to consider: Why does Paul compare our bodies to a grain of wheat?

Paul has demonstrated that deep down everybody knows there will be a resurrection and judgment, for otherwise, our actions in this life would have no meaning or consequence. In fact, if someone in the Corinthian church denied this, they would have to deny Christ’s own resurrection which would mean that they were dead in their sins, and their lives were to be most pitied.

In today’s passage, Paul addresses the nature of our resurrected bodies. Paul compared our physical bodies to grains of wheat planted in the earth. Just as a seed is transformed into a plant or a tree, so we are transformed from perishable to imperishable. I find it interesting that Paul considered all of creation to be different kinds of “flesh.” I’ve argued in my study of Genesis that the days in chapter one served as the generations of the created order much like the other sections in Genesis which were tied to a genealogy. It also served to replace the 10 day week experienced by the Israelites in Egypt and fashioned after their pantheon of gods with a seven day week that focused on the created order of the one true God and the origin and purpose of the Sabbath. In my study of Hebrews, we learned that the Sabbath was a type and shadow which pointed to Christ as our Sabbath rest from works of the Law.

The key difference between the seed of our flesh and every other kind of flesh is that though we were created from dust and perish, we are the only flesh that will be raised imperishable because of Jesus, the last Adam. In some ways we’ve come full circle. Adam was created from dust in the image of God while Jesus was the heavenly image of God who took on the image of man. Through Adam, we fell, and our image was tarnished but in Christ, we’ve been restored and shall bear the image of Christ, the man of heaven. We have the example of Jesus’ appearances in the gospels where there was a direct correlation between the body that went into the tomb and the body that appeared before the disciples, but in resurrection, Jesus appeared in rooms without opening a door and ultimately ascended into the clouds.

Though Jesus has a physical body, He is ruling from the heavenly Mount Zion according to Hebrews 12:22-24. I don’t pretend to know how that works but merely convey the reality described in scripture. Instead of trying to speculate, I think we should rejoice that Paul describes our resurrected bodies as imperishable.

Dear heavenly father, thank You for giving us hope in a resurrection that will transform our broken, perishable bodies into ones that are incorruptible and without sin. In the meantime, please forgive us from our sins and teach us to forgive those who have sinned against us. We love You and look forward to Christ’s return. Amen.