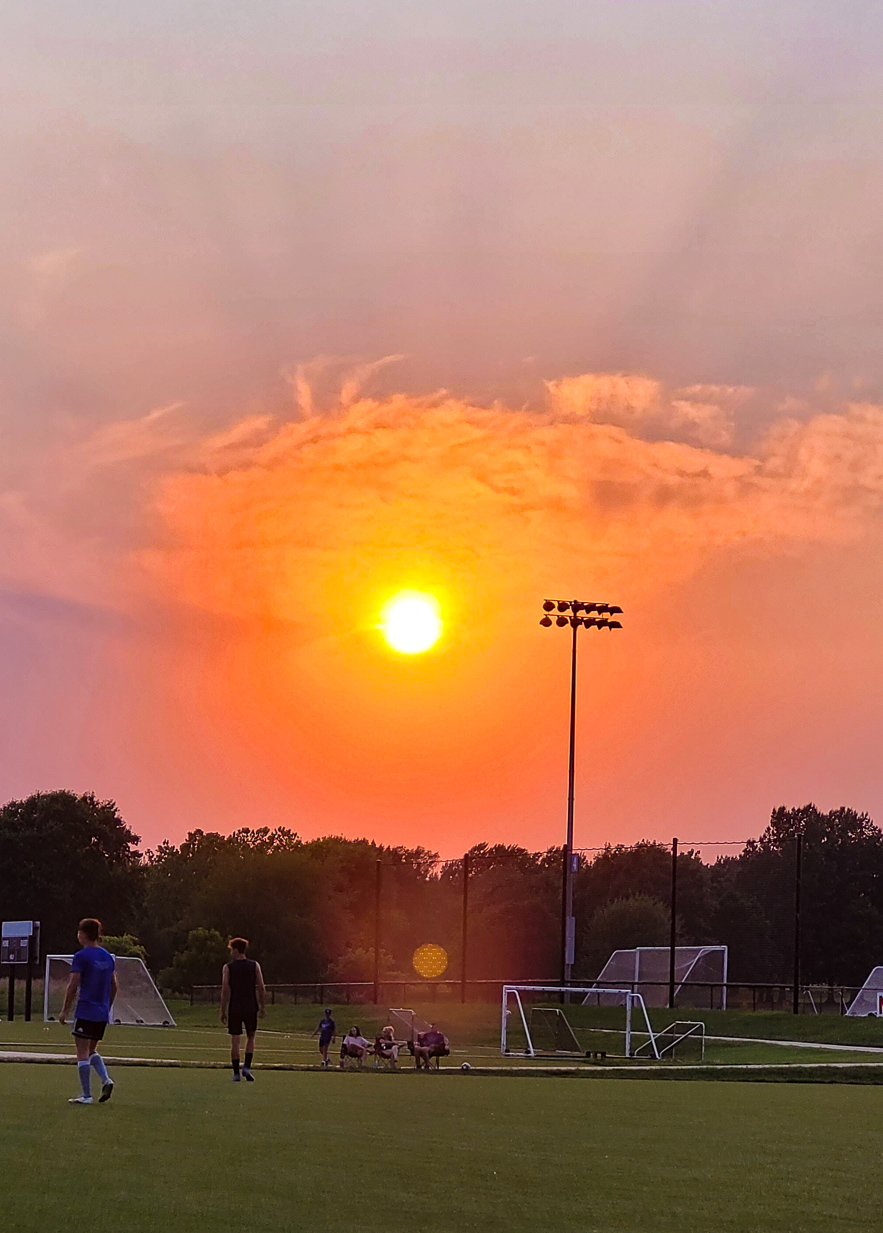 Chapter 2:11-16 (ESV) - For who knows a person's thoughts except the spirit of that person, which is in him? So also no one comprehends the thoughts of God except the Spirit of God. Now we have received not the spirit of the world, but the Spirit who is from God, that we might understand the things freely given us by God. And we impart this in words not taught by human wisdom but taught by the Spirit, interpreting spiritual truths to those who are spiritual.

The natural person does not accept the things of the Spirit of God, for they are folly to him, and he is not able to understand them because they are spiritually discerned. The spiritual person judges all things, but is himself to be judged by no one. “For who has understood the mind of the Lord so as to instruct him?” But we have the mind of Christ.

Question to consider: According to Paul, how do we understand the things of God?

Communication is a thing of wonder. Through symbols on a page, hand gestures or vocal inflections, I can articulate an idea which is received through your senses and interpreted by your brain in a way that you are able to on some level understand and make your own. As fascinating as that ability is, you may or may not get the whole picture or even an accurate one from me because you do not have the ability to read my thoughts and share in my perceived experiences. Only my lifeforce, the spirit that animates my body and makes me “me,” can fully know my thoughts outside of God Himself who knows all things.

Paul described the Spirit of God as the only being who exhaustively comprehends the thoughts of God. This same Spirit dwells within us when we are clothed in the righteousness of Christ and helps us to not only walk with God in our actions but understand the things God has revealed to us in His word and through Christ.

Those who reject Christ as folly fail to understand what God has revealed since these things are spiritually discerned, and they reject the only means by which God has revealed them. There are those who do not like to listen to their own thoughts or think about things other than what they will buy or eat or receive as entertainment. I once wrote a song called “I Wish You Well” which described people who are so caught up in their own lives that they don’t take time to consider the things of God. The bridge of the song has the central message:

The unexamined life is not worth living,
Nor is living a lie.
You're either running to the empty tomb
or shouting, "Crucify!"
Critical thought is not criticism
Nor is ignorance bliss.
You either worship at the Master's feet
or betray Him with a kiss.

The song may seem like a polemic, but it was Jesus who said, “Whoever is not with me is against me, and whoever does not gather with me scatters.” (Matthew 12:30) As difficult as this is to hear, we must hear it, “...for there is no other name under heaven given among men by which we must be saved.” (Acts 4:12)

Dear heavenly father, thank You for giving us the means to know You and understand our need for Christ. Thank You for setting us free from sin and help us to use that freedom to do the things that please You. Amen.