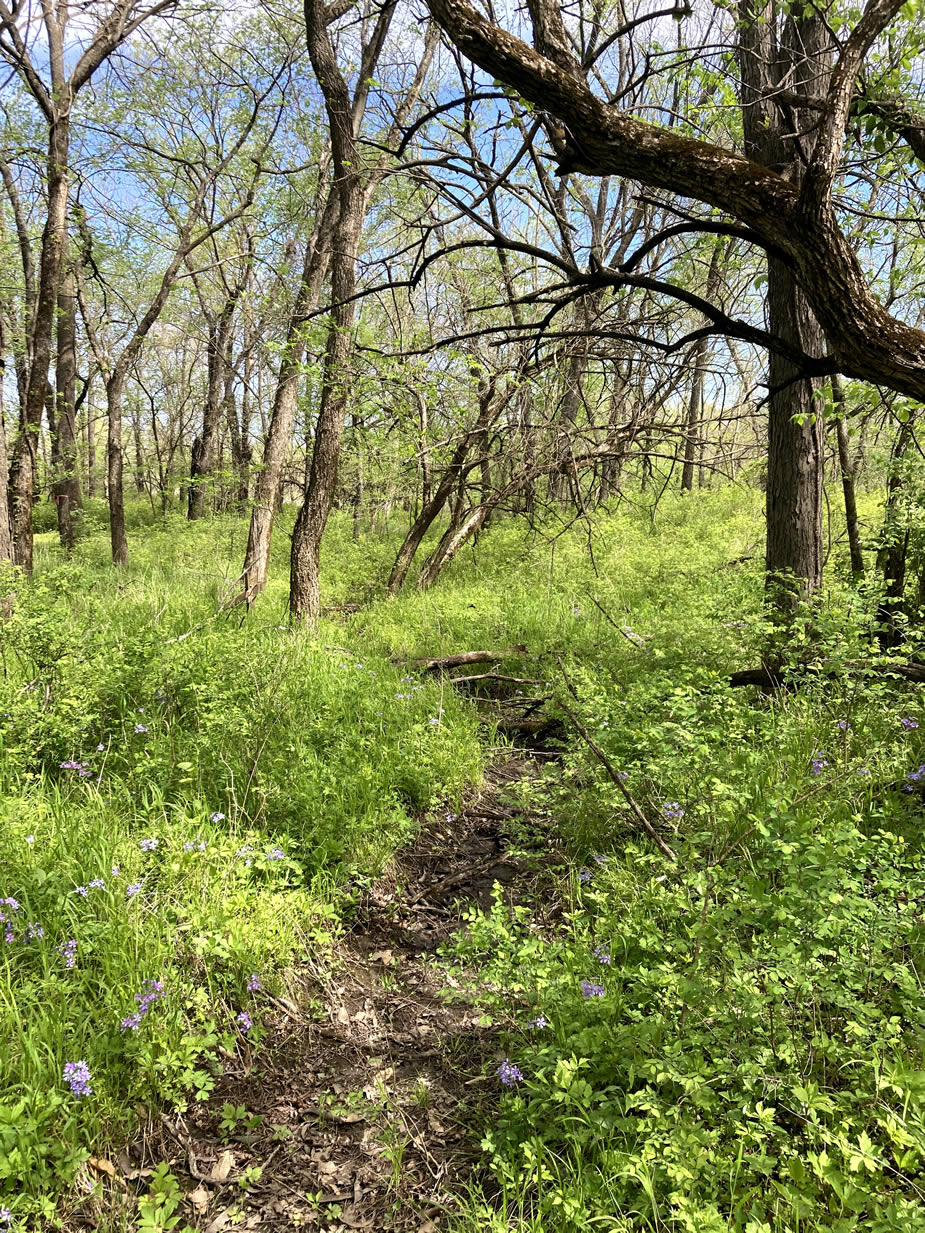 Chapter 4:1-6 (ESV) - This is how one should regard us, as servants of Christ and stewards of the mysteries of God. Moreover, it is required of stewards that they be found faithful. But with me it is a very small thing that I should be judged by you or by any human court. In fact, I do not even judge myself. For I am not aware of anything against myself, but I am not thereby acquitted. It is the Lord who judges me. Therefore do not pronounce judgment before the time, before the Lord comes, who will bring to light the things now hidden in darkness and will disclose the purposes of the heart. Then each one will receive his commendation from God.

I have applied all these things to myself and Apollos for your benefit, brothers, that you may learn by us not to go beyond what is written, that none of you may be puffed up in favor of one against another.

Question to consider: What is a steward of the mysteries of God?

Remember at the beginning of the letter how Paul referred to himself as an apostle called by Christ? He wasn’t doing it so much out of pride but because there were people in the church who questioned his authority since he wasn’t as impressive as the super apostles. Paul derived his authority to direct the church from Christ. Even so, he was a bondservant of Christ and stresses in today’s passage that all who teach in God’s church should be considered stewards of the gospel (which is what Paul refers to as the mysteries of God).

A steward was a special servant who was put in charge of his master’s valuable possessions like his household or his money. As such, he would be judged by how faithful he was to deal wisely with his charge. A faithful steward of the gospel will preach the entirety of God’s word, even if it makes people uncomfortable or angry. In carrying out his charge, Paul would ultimately have to give account to God for being a faithful steward.

This is why James, the brother of Jesus, wrote, “Not many of you should become teachers, my brothers, for you know that we who teach will be judged with greater strictness.” (James 3:1). The one who judges teachers with greater strictness is God. This is also why I humbly ask people to keep me accountable on this blog. If I write something that goes against scripture, I need to know about it, for I do not ever want to lead someone away from Christ.

All pastors should strive to not go beyond what is written. The things written in scripture are God’s revealed word. These are the things He wants us to know about Him. Everything else is speculation and should be treated as such. I try to always let you know if I am giving an opinion versus something that I can back up with scripture. Sometimes speculation can be dangerous because the next pastor will treat it as truth and add their own speculations to it. Eventually, you have people building detailed doctrines on ideas that were never supported in scripture. For instance, the notion that the “mark of the beast” is some microchip that gets implanted in someone’s wrist or forehead is something speculated by the likes of Hal Lindsay. Nowhere in scripture is a reference to microchips.

Dear heavenly father, we ask for discernment as we study Your word so that we can understand it in the way You have intended for us. We lift up our teachers to You that You would help them to proclaim what is clearly found in Your word and avoid unhelpful speculations. Give them the courage to speak the truth when it becomes difficult and to do the hard work of studying. Amen.