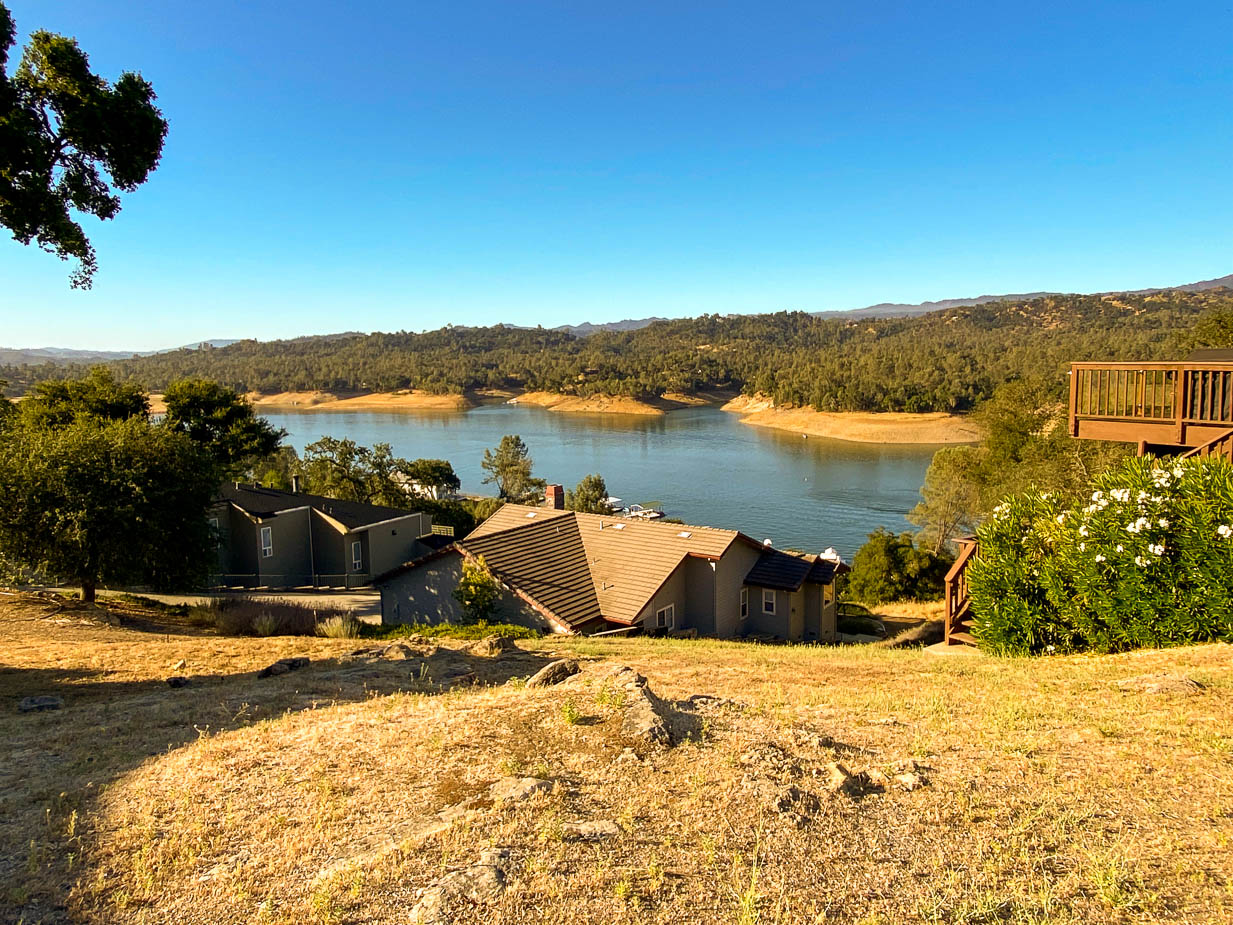 Already you have all you want! Already you have become rich! Without us you have become kings! And would that you did reign, so that we might share the rule with you! For I think that God has exhibited us apostles as last of all, like men sentenced to death, because we have become a spectacle to the world, to angels, and to men. We are fools for Christ's sake, but you are wise in Christ. We are weak, but you are strong. You are held in honor, but we in disrepute. To the present hour we hunger and thirst, we are poorly dressed and buffeted and homeless, and we labor, working with our own hands. When reviled, we bless; when persecuted, we endure; when slandered, we entreat. We have become, and are still, like the scum of the world, the refuse of all things.

I do not write these things to make you ashamed, but to admonish you as my beloved children. For though you have countless guides in Christ, you do not have many fathers. For I became your father in Christ Jesus through the gospel.

Question to consider: What is Paul’s motivation for scolding the Corinthians in this passage?

A strange but common behavior among humans is our sense of pride in getting “the scoop” on something. One of the things that makes gossip so appealing is the dopamine hit you get by being the first to deliver some juicy piece of information to someone. Social media is filled with people trying to be the first to share a funny meme or politifact, or to “discover” a new band or restaurant. The Corinthians were doing the same thing. As disciples of teachers like Peter, Paul, and Apollos, they were getting puffed up regarding their knowledge of the “mysteries of God.”

However, Paul has pointed out in his letter that none of these teachers are anything more than stewards of the things that belong to Christ. It is Christ who revealed these mysteries and fulfilled them on the cross. The Corinthians weren’t discovering knowledge, they were receiving it. So any kind of boasting in regard to that knowledge was foolish.

Paul used sarcasm to show how absurd their boasting was by comparing their lives to those of the apostles. If the Corinthians thought the Christian life was all about matters of wealth and prestige, they had it all figured out! Obviously, the apostles should be learning from them then since the apostles were encountering nothing but persecution, hunger and thirst, and hard labor. Of course, if God was indeed using the foolish things of the world to shame the wise and what is weak in the world to shame the strong, maybe they could learn something from the apostles about enduring persecution and blessing those who revile in order to be an effective messenger of the gospel.

Paul was not trying to shame the Corinthians in saying this but to help them mature in their faith as a father would help his own son to learn what it means to be a man.

Dear heavenly father, we live in a time in which fatherhood is thought to be unnecessary or toxic in raising children. Help us to look to You for instruction on how to raise our families, and we ask for encouragement when we face those who revile us. Amen.