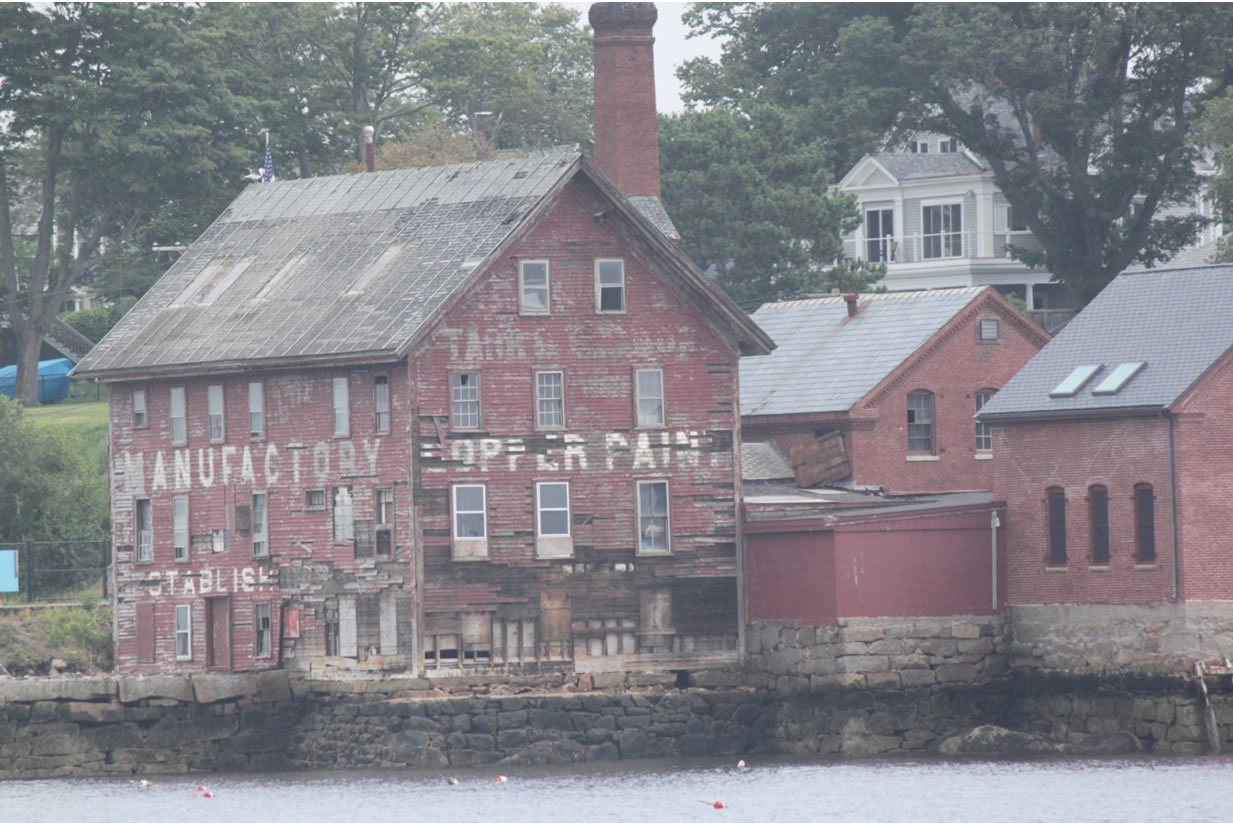 Chapter 7:17-24 (ESV) - Only let each person lead the life that the Lord has assigned to him, and to which God has called him. This is my rule in all the churches. Was anyone at the time of his call already circumcised? Let him not seek to remove the marks of circumcision. Was anyone at the time of his call uncircumcised? Let him not seek circumcision. For neither circumcision counts for anything nor uncircumcision, but keeping the commandments of God. Each one should remain in the condition in which he was called. Were you a bondservant when called? Do not be concerned about it. (But if you can gain your freedom, avail yourself of the opportunity.) For he who was called in the Lord as a bondservant is a freedman of the Lord. Likewise he who was free when called is a bondservant of Christ. You were bought with a price; do not become bondservants of men. So, brothers, in whatever condition each was called, there let him remain with God.

Question to consider: Why do you think God would call a Christian to suffer as a slave?

At the beginning of chapter 6, Paul encouraged the elders in the church at Corinth to wisely settle disputes among its members instead of letting them settle matters in the secular courts where judges did not concern themselves with matters of God. Paul then went into what that wisdom looks like. The first was to flee from sexual immorality. The only way to honor God in sex was to abstain from it until a couple became one flesh in marriage. Within the marital covenant, sex is blessed so people should not think they were acting more holy to abstain from it.

If someone was unmarried, Paul thought it was best to remain single if it didn’t cause them to burn with passion, for they could be fully devoted to the command of Christ to go and make disciples. However, Paul did not intend for people to leave their spouse if they were married. In fact, the marital covenant was sacred enough that people should avoid divorce, even in the case where there was an unbelieving spouse who was willing to stay in the relationship.

In today’s passage, Paul branched out into wisdom for other aspects of life. The first was that circumcision didn’t affect a Christian’s standing before God one way or the other so there was no need to be circumcised or to try to remove the marks of circumcision. Next he turned to those who pledged eternal servitude to their masters as bondservants. If they could earn their freedom, they should take the opportunity to do so, and if already free, they should not sell themselves into slavery since they were already bondservants of Christ. Someone could still serve the Lord as a slave and should not dishonestly escape to be free, but if someone had the opportunity to be free, they could be of even greater service to the Lord.

There are those who dislike the fact that Paul didn’t use this as an opportunity to condemn slavery as a practice, but this was a letter giving spiritual advice to his flock at Corinth. It was not a political protest to Rome. Paul was merely giving assurance that God could use them in their slavery as well as in their freedom. As Christians we are to keep an eternal perspective. Ideally, we should consider all of our suffering in this life as glorious if it means God can use it to bring people to Christ.

Dear heavenly father, help us to be Your willing servants. As we study Your word, please give us an eternal perspective on suffering in this world and a desire to reach those who don’t know You or have walked away from their faith. Amen.