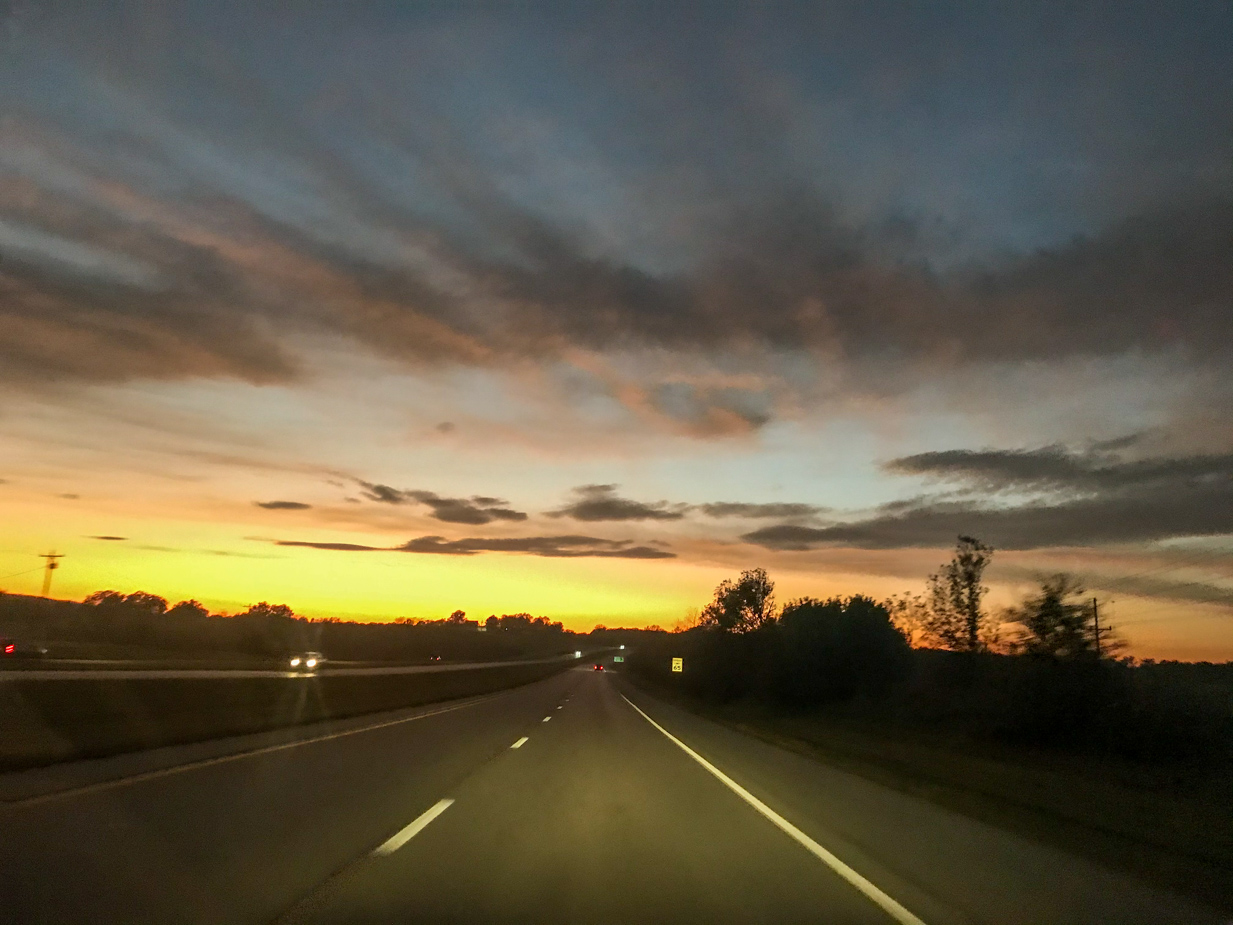 Chapter 10:1-6 (ESV) - I, Paul, myself entreat you, by the meekness and gentleness of Christ—I who am humble when face to face with you, but bold toward you when I am away!— I beg of you that when I am present I may not have to show boldness with such confidence as I count on showing against some who suspect us of walking according to the flesh. For though we walk in the flesh, we are not waging war according to the flesh. For the weapons of our warfare are not of the flesh but have divine power to destroy strongholds. We destroy arguments and every lofty opinion raised against the knowledge of God, and take every thought captive to obey Christ, being ready to punish every disobedience, when your obedience is complete.

Question to consider: What strongholds was Paul fighting against?

Now that Paul has addressed the visit from Titus and others to help gather the collection for Jerusalem, he switched gears to address those who were trying to undermine him within the Corinthian church. You can tell Paul had little patience for those who accused him by his use of sarcasm.  Instead of being about the work of the gospel and helping their brothers and sisters in Christ grow in the faith, they were a distraction that wasted everybody’s time with worldly pursuits.

In this case, instead of taking to heart the words of Paul’s letters, they focused on how harsh Paul was in writing compared to in person and accused him of lacking true boldness. They went so far as to raise suspicion among the Corinthians that Paul walked “according to the flesh.” In other words,  Paul’s bold writings but humble demeanor proved he was a coward who must not really be an apostle since he was afraid of a face-to-face confrontation.

Here Paul pleaded with them to ignore these accusations so he didn’t have to show them how bold he could be when he came to visit. As for those who planted these seeds of dissension among them, they should prepare to lose their stronghold on the Corinthians.

Paul was very clear in his writings that the war we wage with the world is spiritual and not physical. In his letter to the Ephesians, he even wrote about our heavenly battle gear: the belt of truth, the breastplate of righteousness, shoes made from the gospel of peace, the shield of faith, the helmet of salvation, and the sword of the Spirit, which is the word of God. Our tendency is to want to punch an enemy in the face instead of engaging with his ideas, and the world is bent on pitting people against each other by treating those on opposite sides of an opinion as enemies.

This is actually a byproduct of moral relativism. We used to value people and weigh arguments. You could still be friends with someone and vehemently oppose their view. Once we weren’t allowed to judge arguments as good or bad, society started judging people as good or evil depending upon whether they held to popular opinion on a subject. Now we’ve moved into a new form of absolutism where you must be on board with the prevailing social revolution or face banishment from the public square.

When Paul wrote that we “take every thought captive to obey Christ,” he was talking about our confrontation with unbiblical ideas. We should know scripture well enough to destroy arguments and every lofty opinion raised against the knowledge of God. Today, it seems as if Christians want to jettison orthodoxy to embrace new ideas in the name of church growth. The ones who fight against these new ideas with biblical truth are vilified as if they were the ones causing division in the church. If we want to see the world changed for Christ, it starts with humble submission to God’s word.

Dear heavenly father, thank You for sovereignly providing us with Your unchanging word. Give us humble hearts to submit to You even when we don’t understand everything. Let us grow in wisdom and boldness to speak truth whether people are willing to hear it or not. Amen.