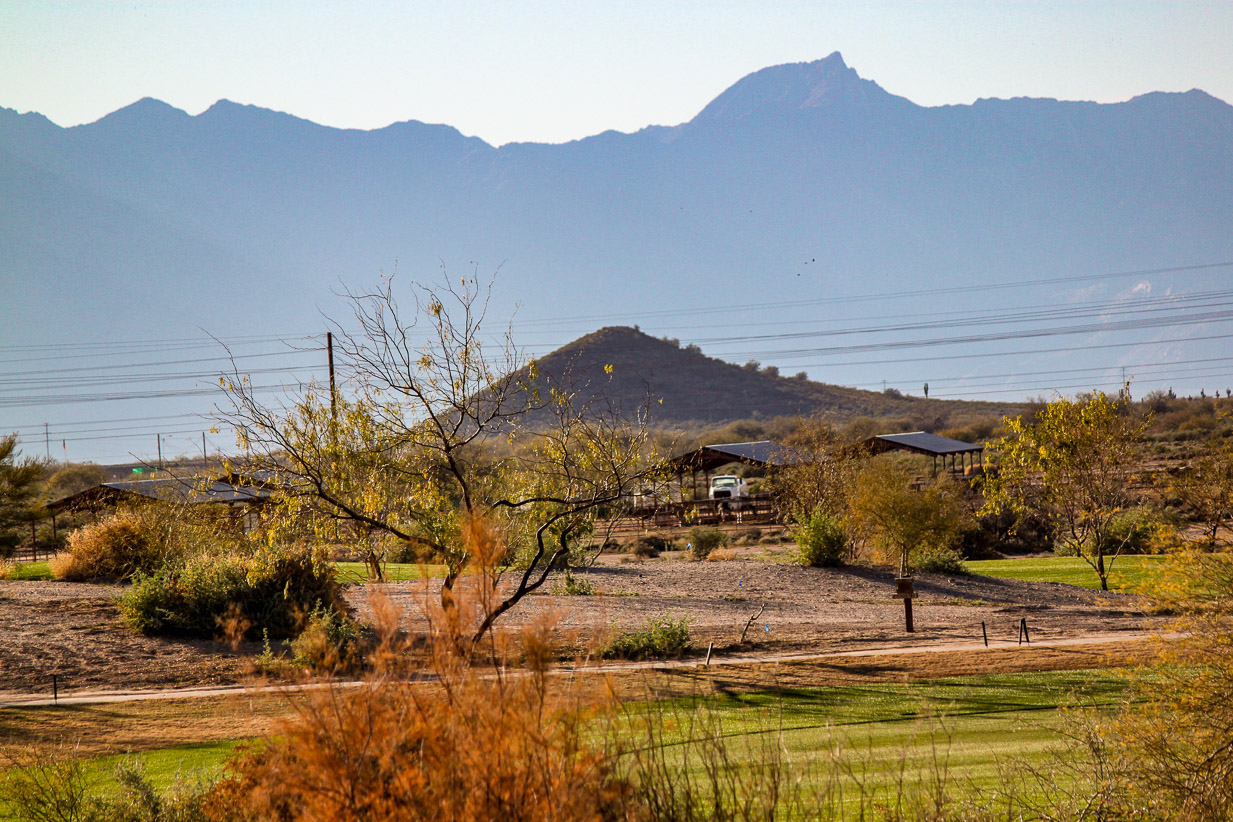 Chapter 11:16-33 (ESV) - I repeat, let no one think me foolish. But even if you do, accept me as a fool, so that I too may boast a little. What I am saying with this boastful confidence, I say not as the Lord would but as a fool. Since many boast according to the flesh, I too will boast. For you gladly bear with fools, being wise yourselves! For you bear it if someone makes slaves of you, or devours you, or takes advantage of you, or puts on airs, or strikes you in the face. To my shame, I must say, we were too weak for that!

But whatever anyone else dares to boast of—I am speaking as a fool—I also dare to boast of that. Are they Hebrews? So am I. Are they Israelites? So am I. Are they offspring of Abraham? So am I. Are they servants of Christ? I am a better one—I am talking like a madman—with far greater labors, far more imprisonments, with countless beatings, and often near death. Five times I received at the hands of the Jews the forty lashes less one. Three times I was beaten with rods. Once I was stoned. Three times I was shipwrecked; a night and a day I was adrift at sea; on frequent journeys, in danger from rivers, danger from robbers, danger from my own people, danger from Gentiles, danger in the city, danger in the wilderness, danger at sea, danger from false brothers; in toil and hardship, through many a sleepless night, in hunger and thirst, often without food, in cold and exposure. And, apart from other things, there is the daily pressure on me of my anxiety for all the churches. Who is weak, and I am not weak? Who is made to fall, and I am not indignant?

If I must boast, I will boast of the things that show my weakness. The God and Father of the Lord Jesus, he who is blessed forever, knows that I am not lying. At Damascus, the governor under King Aretas was guarding the city of Damascus in order to seize me, but I was let down in a basket through a window in the wall and escaped his hands.

Question to consider: What made Paul a better servant of Christ than the super-apostles?

It was bad enough that the super-apostles were undermining Paul’s ministry and teaching the Corinthians a false gospel, but the Corinthians were somehow being impressed by their weak and worldly boasts. So Paul is saying here that such boasting is foolish, but if they were only impressed by such foolishness, then they have to know that the boastings of these super-apostles were weak even by their own standards when compared to Paul.

Before Paul began his boasts, he pointed out that it seemed odd that their brand of “wisdom” led them to reject Paul who offered them freedom from sin and abuse at no charge only to approve of the super-apostles who enslaved them to the law, abused them and took advantage of them financially. If that’s what it took to be a super-apostle, then obviously Paul was too weak to be super.

Paul of course didn’t suffer for Christ in order to brag about it, but to highlight the false apostles' lack of suffering, for when someone preaches the right gospel, suffering is par for the course. I like how matter-of-factly Paul mentioned that he was stoned. Stoning was not a method of persecution but of execution. Luke wrote about it in Acts 14. People literally threw stones at Paul until his body lay lifeless. Miraculously, after they left and his companions gathered around in prayer, Paul was raised up and went on to Derbe to continue preaching.

Even his boasting was meant to show what a weak vessel he was in order that Christ may be glorified, for most people would not brag about being lowered in a basket to escape a murderous king or about their anxiety at being insufficient for the task of ministering to the churches. The picture is a stark contrast to the super-apostles. We can imagine this same contrast today when preachers like Joel Osteen or Kenneth Copeland build their mansions and buy their jets as they profess to be God’s mouthpiece to the world.

Dear heavenly father, help us to see the difference between true and false teachers and preachers. Stir up in us a love for the lost and a willingness to endure the hatred of the world for the glory of Christ. Give us confidence in Christ to work through our weaknesses to reach a rebellious and dying world. Amen.