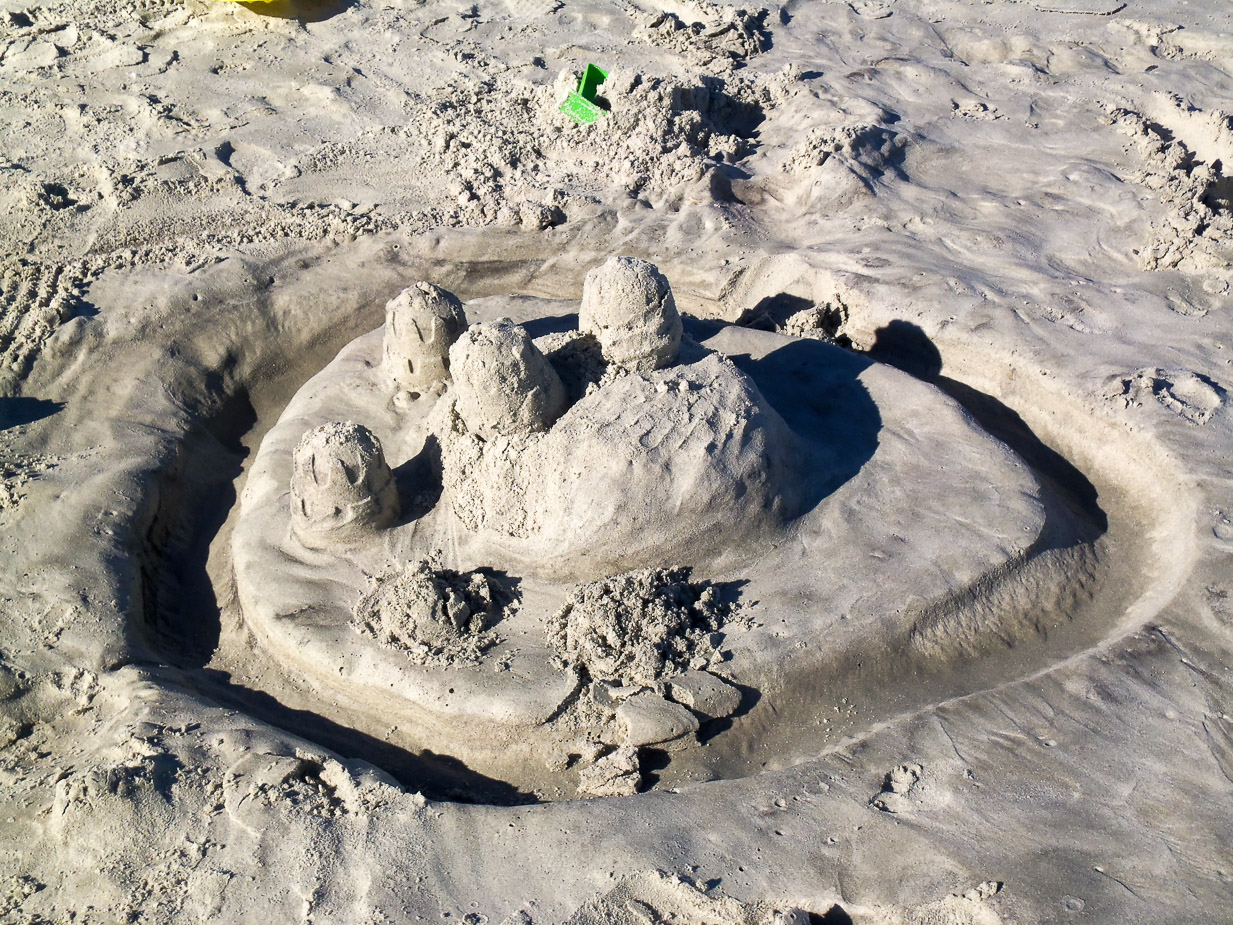 Chapter 11:6-15 (ESV) - Even if I am unskilled in speaking, I am not so in knowledge; indeed, in every way we have made this plain to you in all things.

Or did I commit a sin in humbling myself so that you might be exalted, because I preached God's gospel to you free of charge? I robbed other churches by accepting support from them in order to serve you. And when I was with you and was in need, I did not burden anyone, for the brothers who came from Macedonia supplied my need. So I refrained and will refrain from burdening you in any way. As the truth of Christ is in me, this boasting of mine will not be silenced in the regions of Achaia. And why? Because I do not love you? God knows I do!

And what I am doing I will continue to do, in order to undermine the claim of those who would like to claim that in their boasted mission they work on the same terms as we do. For such men are false apostles, deceitful workmen, disguising themselves as apostles of Christ. And no wonder, for even Satan disguises himself as an angel of light. So it is no surprise if his servants, also, disguise themselves as servants of righteousness. Their end will correspond to their deeds.

Question to consider: Why were the super-apostles called false apostles by Paul?

In today’s passage, Paul continued to rattle through the accusations against him by the self-proclaimed super-apostles and boast that his apostolic calling was proclaimed by Christ. Apparently they accused him of being unskilled in speaking since his writing had a sharper tone than his presence. Of course, this was not true, for Paul was a rising star among the Pharisees for his knowledge of the law, and he obviously struck fear into the hearts of the early church when he sought to imprison and stone them. I'm also quite sure that the super-apostles never gave a sermon that was so moving that the people called him Hermes and tried to make sacrifices to him (Acts 14). Of course, Paul would never have mentioned this because he saw it as horrifying rather than something to boast about.

Paul sarcastically lamented that he didn’t charge Corinth for his ministry since apparently they were funding the ministry of the super-apostles and looked down upon Paul for his humble circumstances. It had to be humiliating to the Corinthians for Paul to point out that the poorer churches in Macedonia saw enough value in his ministry to supply his needs even when they didn’t.

The super-apostles also claimed to love the Corinthians, but it was a false love since they profited off of the church and taught them a false gospel. Paul called them deceitful workmen and compared them with Satan since they disguised themselves as legitimate ministers of the faith while they used them for personal gain. According to Paul, their work was for worldly things that would perish along with them.

I like this quote from Charles Spurgeon regarding discernment, “Discernment is not knowing the difference between right and wrong. It is knowing the difference between right and almost right.” People get frustrated when I point out errors from popular ministers and especially when I raise objections regarding contemporary Christian music. I get that it can seem like there is very little that I actually affirm within the Christian subculture, but that is because there is very little in the Christian subculture that isn’t trying to undermine the gospel and replace it with sentimentality or law. I love Jesus and therefore won’t stand by while people attribute false things to Him.

Dear heavenly father, help us to see through the disguises of false teachers and to receive and understand Your word in the way You intend. May we see Your goodness and grow in our desire to do the things that please You. Amen.