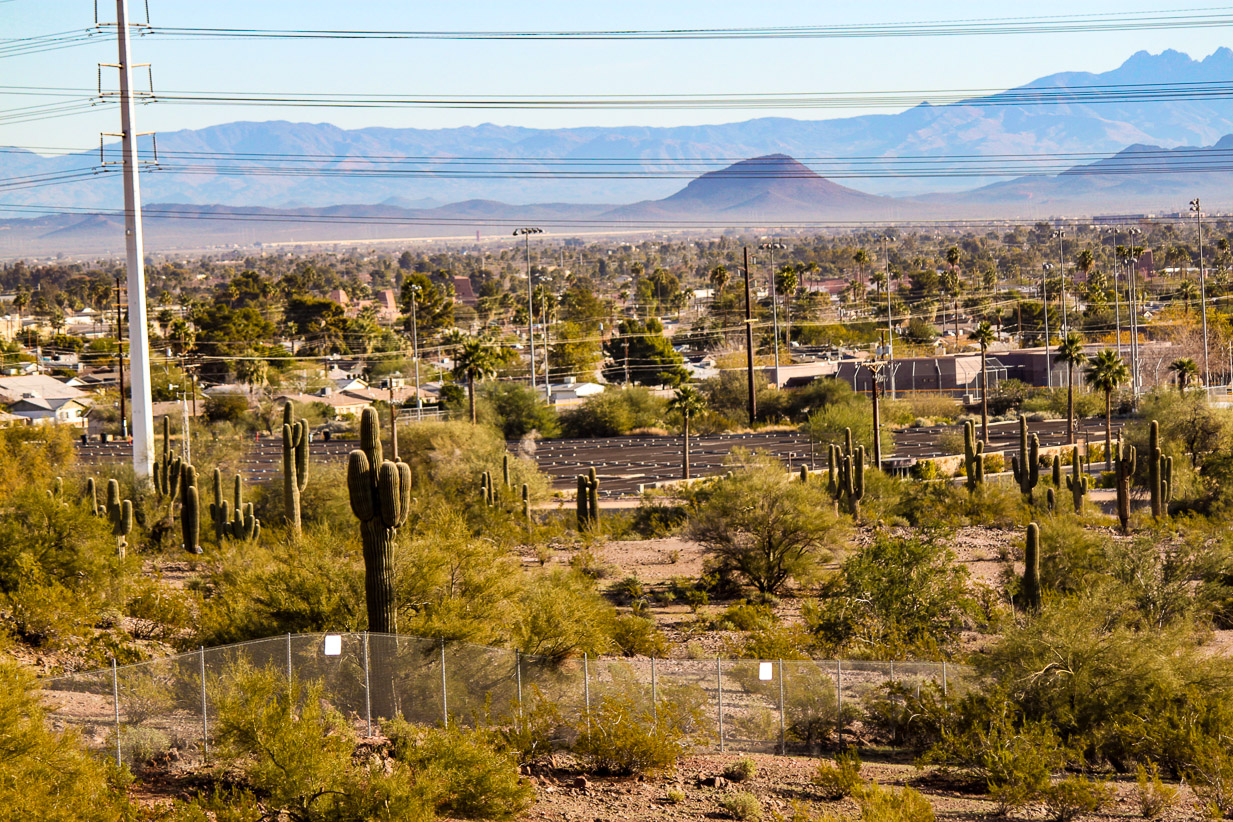 Chapter 12:1-10 (ESV) - I must go on boasting. Though there is nothing to be gained by it, I will go on to visions and revelations of the Lord. I know a man in Christ who fourteen years ago was caught up to the third heaven—whether in the body or out of the body I do not know, God knows. And I know that this man was caught up into paradise—whether in the body or out of the body I do not know, God knows— and he heard things that cannot be told, which man may not utter. On behalf of this man I will boast, but on my own behalf I will not boast, except of my weaknesses— though if I should wish to boast, I would not be a fool, for I would be speaking the truth; but I refrain from it, so that no one may think more of me than he sees in me or hears from me. So to keep me from becoming conceited because of the surpassing greatness of the revelations, a thorn was given me in the flesh, a messenger of Satan to harass me, to keep me from becoming conceited. Three times I pleaded with the Lord about this, that it should leave me. But he said to me, “My grace is sufficient for you, for my power is made perfect in weakness.” Therefore I will boast all the more gladly of my weaknesses, so that the power of Christ may rest upon me. For the sake of Christ, then, I am content with weaknesses, insults, hardships, persecutions, and calamities. For when I am weak, then I am strong.

Question to consider: Why would the super-apostles feel so threatened by Paul, especially if they thought he was so weak?

There is a lot of speculation that occurs about this passage, but before I make any comments about it, I want to emphasize that Paul was addressing the misplaced honor the Corinthians had been giving to self-proclaimed super-apostles who undermined the work of Christ on the cross by confusing their salvation from sin with living their “best life now.” Of course, these false teachers used this as a pretense to separate the prosperous Corinthians from their money by asking them to sow a seed into their ministry.

These false teachers decided Paul was a threat to their scheme because he put the focus on Christ and preached that our righteousness was found in Him alone. Rather than focus on things that are perishing, Paul had taught them to love the bride of Christ, His church, and a more worthy cause for their wealth was to provide for their brothers and sisters who were suffering in the Jerusalem church.

So the super-apostles started to point out that Paul was not worth considering since he was a weak person who proclaimed to be an apostle commended by Christ but whom God obviously despised because of his poverty and many afflictions. They boasted about their own prosperity and visions, signs and wonders whereas Paul thought it was better to boast in his afflictions even though he personally had more impressive worldly credentials. For Paul’s willingness to endure such afflictions was proof of his claim that he encountered the risen Christ. It would have been much easier for him to walk away from the faith and regain his wealth and status as a Pharisee, but he preferred affliction and weakness if it meant Christ got more glory.

I think his response in today’s passage was to say that he has had experiences that would blow their minds if the Corinthians truly knew what he’d been through, but he would rather boast in his weaknesses since Christ could use them for His glory in building His kingdom. In the meantime, Paul would be content resting in the grace of Christ. I think Paul wrote of the vision of heaven in the third person to emphasize the absurdity of boasting about such a thing. Even though this actually happened to him, there was no value in writing about it since the experience was beyond words and put the focus on him rather than Christ. In fact, to keep his focus on the task in front of him rather than dreaming about the glory to come, Christ allowed for the thorn in his flesh.

Commentators debate about the nature of this thorn, but Paul described it as a messenger of Satan. I honestly think he was using this term for the leader of the super-apostles. The idea is that instead of being distracted by longing for his future glory, this messenger of Satan was there to contend with him and keep him focused on the sufficiency of Christ’s grace.

Dear heavenly father, help us to be content in our own weakness so that we can bring more glory to Christ. Thank You for the reminder that we have an inheritance awaiting us in heaven that is beyond utterance so we don’t need to spend our time building up worldly kingdoms that perish. May we use our time and energy for Your kingdom in Jesus’ name. Amen.