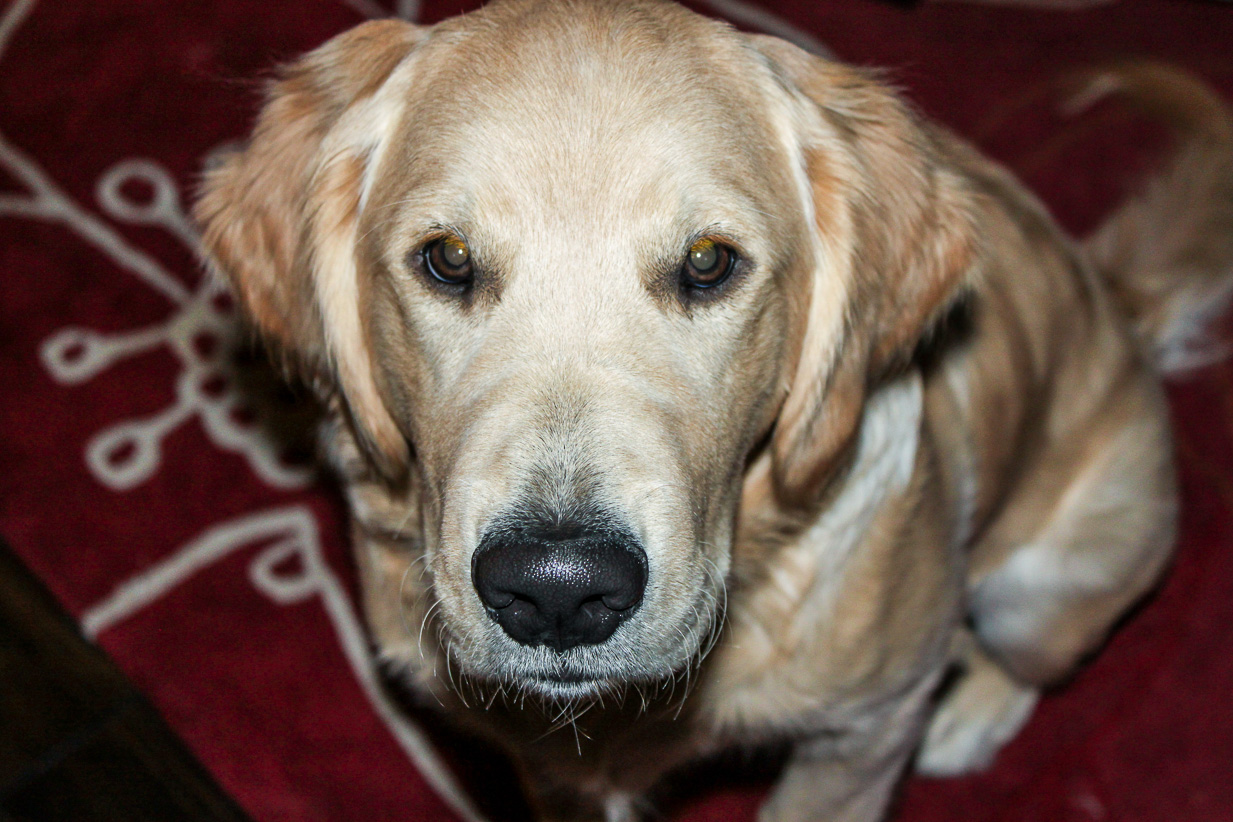 Chapter 12:11-16 (ESV) -  I have been a fool! You forced me to it, for I ought to have been commended by you. For I was not at all inferior to these super-apostles, even though I am nothing. The signs of a true apostle were performed among you with utmost patience, with signs and wonders and mighty works. For in what were you less favored than the rest of the churches, except that I myself did not burden you? Forgive me this wrong!

Here for the third time I am ready to come to you. And I will not be a burden, for I seek not what is yours but you. For children are not obligated to save up for their parents, but parents for their children. I will most gladly spend and be spent for your souls. If I love you more, am I to be loved less? But granting that I myself did not burden you, I was crafty, you say, and got the better of you by deceit.

Question to consider: In what way do the super-apostles compare with Judas?

It can be extremely difficult to discern the truth in a case where one person or group is bearing false witness against another, for usually the one bearing false witness is guilty of the very thing in which they accuse the other. In this case, the super-apostles were accusing Paul of trying to take advantage of the Corinthians’ wealth for his giving project to the Jerusalem church. They essentially pointed out that Paul was weak and poor and was using this project as an opportunity to enrich himself in the process. To reinforce their argument, they called into question Paul’s calling as an apostle saying he was using it to bully them in his letters.

The truth was that the super-apostles were the ones taking advantage of the Corinthians, puffing them up in their sin and affirming them in their ambition for more worldly wealth, while enriching themselves on the Sunday morning offerings. Paul was frustrated that he was forced to defend himself as an apostle, especially because the only proof they seemed to accept was regarding signs and wonders and mighty works. These were indeed foolish requirements since they should have defended Paul’s character and sacrifice for them. In fact, the only thing Paul didn’t do among them was be a burden so he sarcastically asked for their forgiveness for not charging them for his ministry.

Of course, even with their accusations, he would continue to love them and not be a burden to them, for they were his spiritual children. He would gladly sacrifice his own comfort to demonstrate his love for them. It just hurt him deeply that they would even entertain the idea that he was trying to deceive them for personal gain through this giving project to Jerusalem.

The accusation of the super-apostles reminds me of the scene in John 12 where Judas objected to Mary anointing Jesus’ feet with expensive perfume when it could have been sold and the money used to help the poor. John’s comment in verse 6 was, “He said this, not because he cared about the poor, but because he was a thief, and having charge of the moneybag he used to help himself to what was put into it.” The super-apostles thought it was better to ruin Paul’s reputation than to let the Corinthians give to Jerusalem money they desired for themselves.

Dear heavenly father, we pray for discernment in our own time when people have taken sides and make constant accusations against one another. Not only do we ask for truth to be revealed, but help us to control our own tongues so that we do not speak falsely or slander others. Amen.