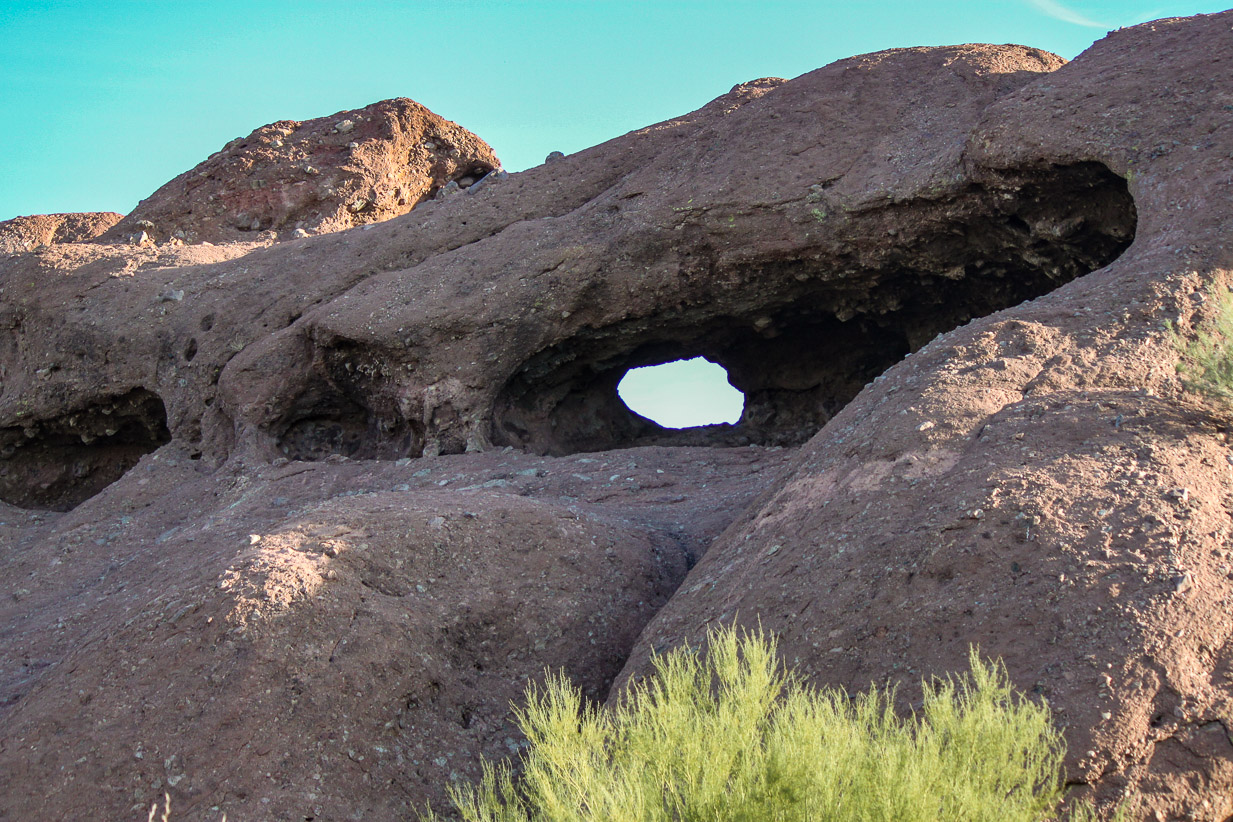 Have you been thinking all along that we have been defending ourselves to you? It is in the sight of God that we have been speaking in Christ, and all for your upbuilding, beloved. For I fear that perhaps when I come I may find you not as I wish, and that you may find me not as you wish—that perhaps there may be quarreling, jealousy, anger, hostility, slander, gossip, conceit, and disorder. I fear that when I come again my God may humble me before you, and I may have to mourn over many of those who sinned earlier and have not repented of the impurity, sexual immorality, and sensuality that they have practiced.

This is the third time I am coming to you. Every charge must be established by the evidence of two or three witnesses. I warned those who sinned before and all the others, and I warn them now while absent, as I did when present on my second visit, that if I come again I will not spare them— since you seek proof that Christ is speaking in me. He is not weak in dealing with you, but is powerful among you. For he was crucified in weakness, but lives by the power of God. For we also are weak in him, but in dealing with you we will live with him by the power of God.

Question to consider: How did Paul’s visits to Corinth mirror those of Christ?

Paul didn’t need to defend himself or his companions to the Corinthians, for God knew these accusations brought on by the super-apostles were completely false, and everything they did for Corinth was to build them up in the faith. We can’t control the fact that people will slander us, but God knows the truth and will vindicate us before those who wish to destroy us. As Paul would write to the Roman church, “Beloved, never avenge yourselves, but leave it to the wrath of God, for it is written, ‘Vengeance is mine, I will repay, says the Lord.’” (Romans 12:19)

However, Paul’s greatest fear was that Corinth would make a liar out of him since he had been singing their praises to the churches in Macedonia. Now he was concerned that if he were to come for a visit, he would find that they were not growing in Christ but steeped in worldly behavior. In fact, their accusations made Paul wonder whether they even repented of the sexual sin mentioned in the last letter and dealt with in Paul’s second and most painful visit.

Paul quoted from Deuteronomy 19:15 to emphasize that if he were to come for a third visit, it would be as their judge. It’s possible that the 3 witnesses were Titus, the brother with him (who might have been Apollos), and Paul himself if he came and witnessed their sinful state. Paul didn’t spell out exactly what the judgment would be but that they’d understand that the meekness he’d shown before was not for lack of power. They would indeed get to see the power of Christ working through Paul, but they would not want to experience it.

Paul’s warning to the Corinthians actually mirrored that of Christ, for Christ came into the world in weakness as a baby. During the time in which He stayed with us, He showed grace and mercy and willingly sacrificed everything for us on the cross, but God has raised Him up in power. You can even say that Christ had a painful visit when He sent the Romans to destroy Jerusalem in 70 AD. When He returns, it will not be a meek and mild visit but to judge the whole world, and He will not spare those who have rejected His free gift of salvation.

Dear Lord, thank You for showing us grace and mercy. May we not take it for granted but take the opportunity You have given us to repent from our sins and receive Your righteous gift so that we may be spared from the judgment to come. We ask that You renew our spirit and help us to glorify You in our weakness. Amen.